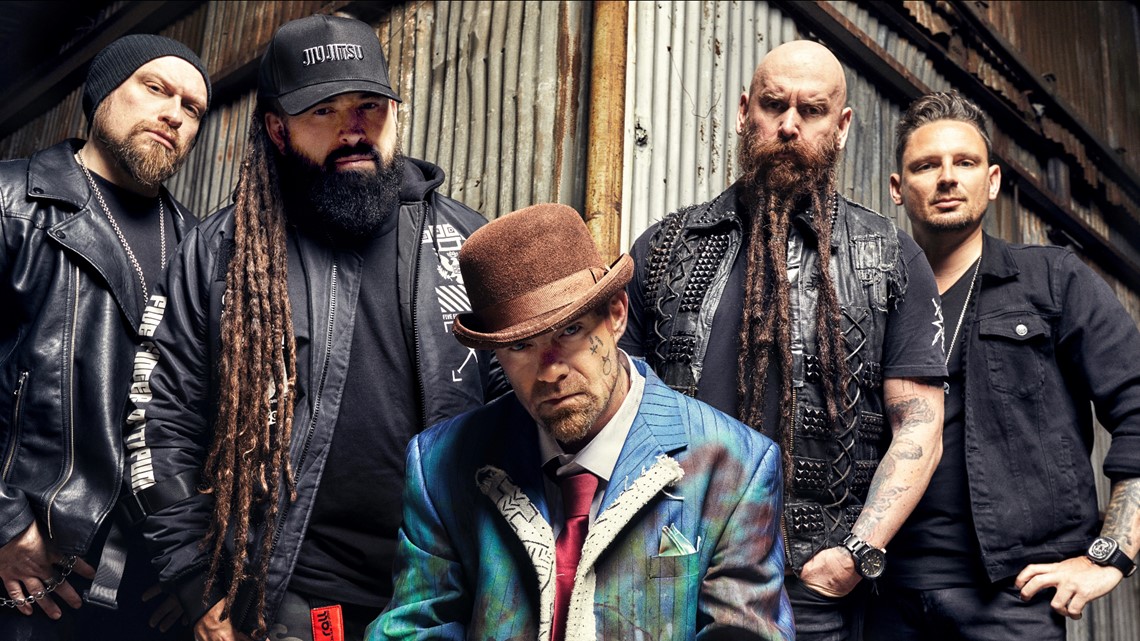 Five Finger Death Punch only got to play eight songs during their October 15 show at the USANA Amphitheater in West Valley City, UT. According to guitarist Zoltan Bathory, a drunk driver hit a transformer down the road and unfortunately knocked the power out.

"Salt Lake City started out as an incredible show with 20,000 fans… this was going off when a drunk driver hit a transformer down the road and knocked out the power for the whole area one more reason to not drink and drive… you screwed up 20,000 people’s day"

It goes without saying, but we're gonna say it anyway – please don't drink and drive. It's also been an interesting weekend for Five Finger Death Punch live shows, as vocalist Ivan Moody announced during the Colorado date that he'd be retiring from metal after one final album with the band. Five Finger Death Punch has yet to formally comment on the situation.

In the meantime, catch the band with Megadeth, The Hu, and Fire From The Gods at one of the below dates.