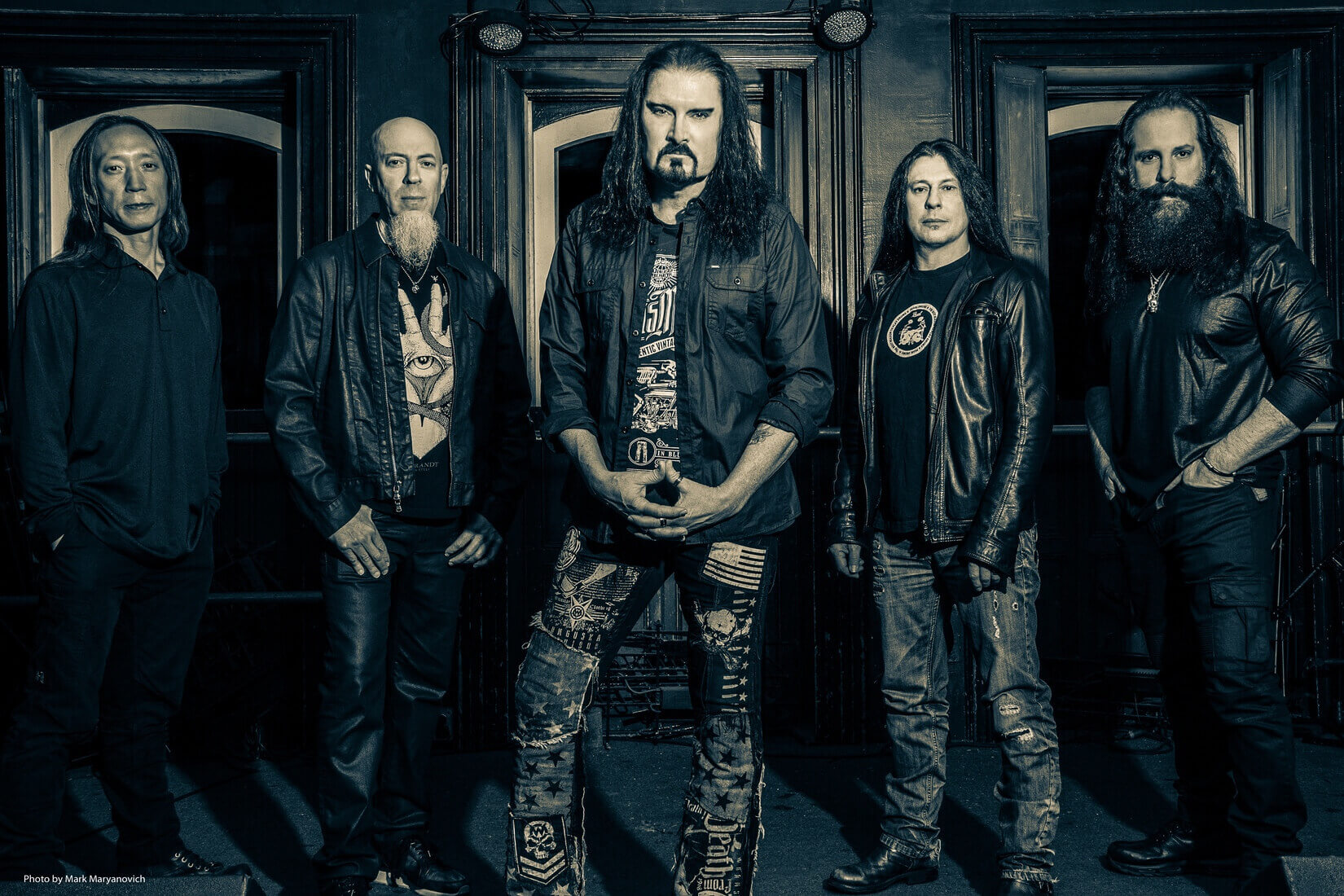 The new Dream Theater album is done! According to guitarist John Petrucci in an interview with Thomann, the new album has been recorded and will be out later this year. Petrucci said the new album is "filled with energy and excitement and positivity", which is also pretty in line with what what drummer Mike Mangini said about the album being "intense" overall.

"We just wrapped recording of that. We had been working on that since October. And I am super excited about it. It's not gonna come out till later this year. We don't have any release-date information yet, obviously, as we do, we'll let everybody know. But I am just really, really excited.

"The pandemic has been hard on a lot of people in the world, and as far as the way it's affected musicians, everybody wants to play — everybody's pent up; there's no live performances," he continued. "So I feel like, with all these records that we're doing in the studio, the Dream Theater guys came to play. So the record [is] filled with energy and excitement and positivity. I'm excited about it. I can't wait for people to hear that."

The new Dream Theater album will be the band's first to feature eight string guitar, too.