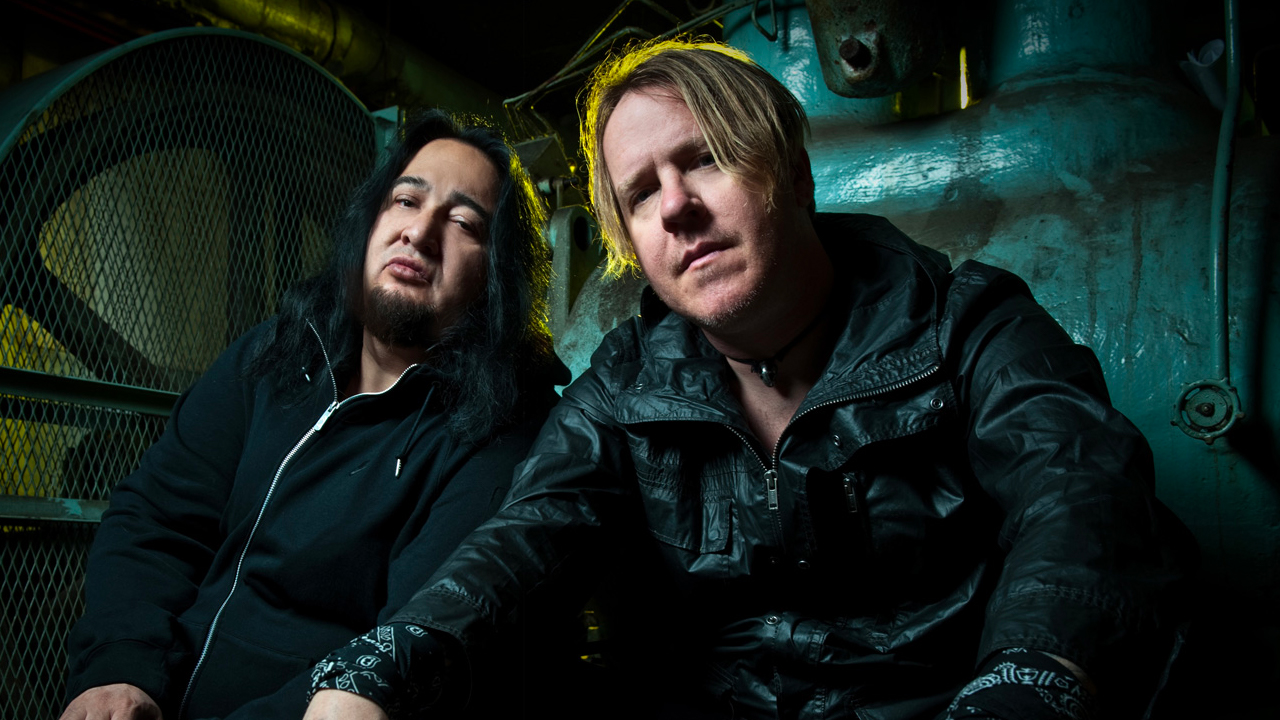 The Fear Factory drama continues. Yesterday, former vocalist Burton C. Bell made headlines for claiming the only reason he got back together with Dino a few years ago was for the money, and accused Dino of saying "fucked up" things to him resulting in the two of them getting into a physical altercation.

Now, Dino has responded to the accusations, although not directly.

Dino wrote on Twitter “The people who talk shit about me don’t realize what I went through to put this record together, all the $ that I spent for FF to still exist, to keep it alive for the fans, and just for one asshole to shit all over it, because he lied in court and lost everything. I ❤ FF.”

He added “[Y]ou are not the victim when you lie.” He then responded to a comment asking if the previous two tweets were directed at Bell, “Take it how ever u want, just know this ,I bleed live and die for FF.”

During the interview in question, Bell went through the history of the band, and was asked about the reunion in the late '00s and if it was about money, and Bell was honest in saying yes it was “It was. Sad to say. And when you do it for money, look what happened. I last spoke to Dino three years ago, maybe. He said some things to me that I was, like, ‘That’s fucked up…’”

Things eventually reached a tipping point in September 2020 when Bell announced he was leaving. Bell revealed the final straw that led to his departure. “I’d been thinking about it for a long time – four years, since the last record. Recording that new album, I was, trying to record and dealing with lawsuits and bankruptcies… it was all out of control.

“I personally filed bankruptcy nine years ago. But after that, the last round of lawsuits plus Dino’s bankruptcy made me go bankrupt again. It definitely broke me, financially.”

Fear Factory announced the release of their new album Aggression Continuum later this year. It will be Fear Factory's final album with vocalist Burton C. Bell, though according to guitarist Dino Cazares, the band might already have his replacement in mind. New music comes out this Friday, you can hear teasers here.