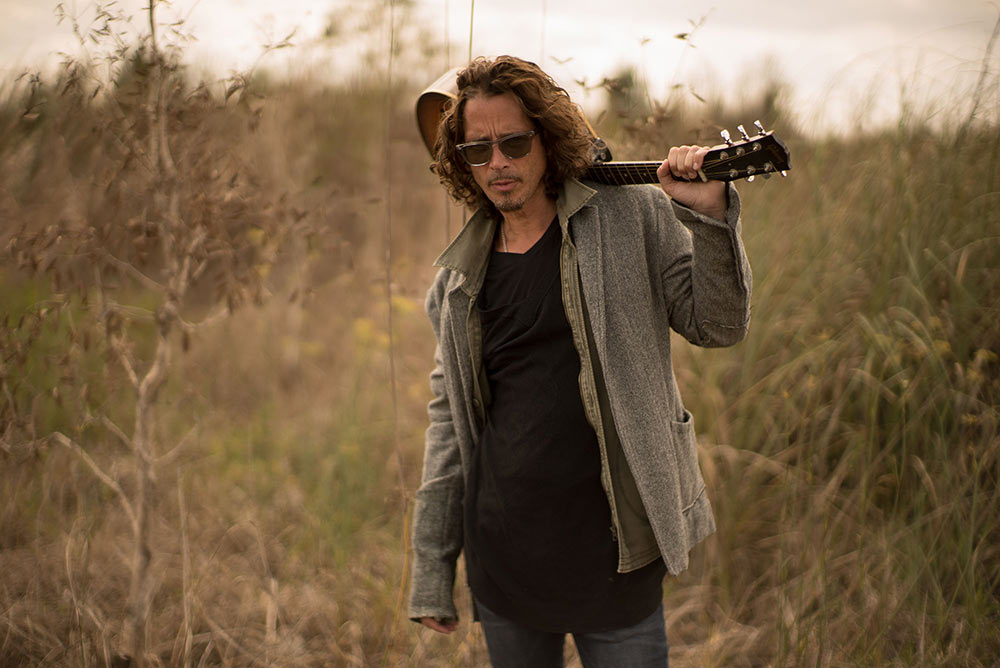 The upcoming biopic Black Days is, according to its casting call on Backstage, "a film based on true events about the last days in the life of grunge music icon Chris Cornell." There's just one small problem – nobody from the film ever bothered to contact the Chris Cornell Estate to let them know they were making it or to ask any question about Cornell's last days.

Cornell's estate has issued a statement to Pitchfork about the film, saying it's "not sanctioned or approved by the estate" and that "no one contacted the estate for any information." So this might not be the most accurate movie ever made, and frankly feels a little disrespectful of Cornell's final days. Cornell passed away on May 18, 2017.

Unfortunately this isn't the first time this month that Cornell has made headlines for less-than-stellar reasons. The Chris Cornell statue, which was unveiled in 2018 and is on display outside of the Museum of Pop Culture in Seattle, WA, was vandalized last week.