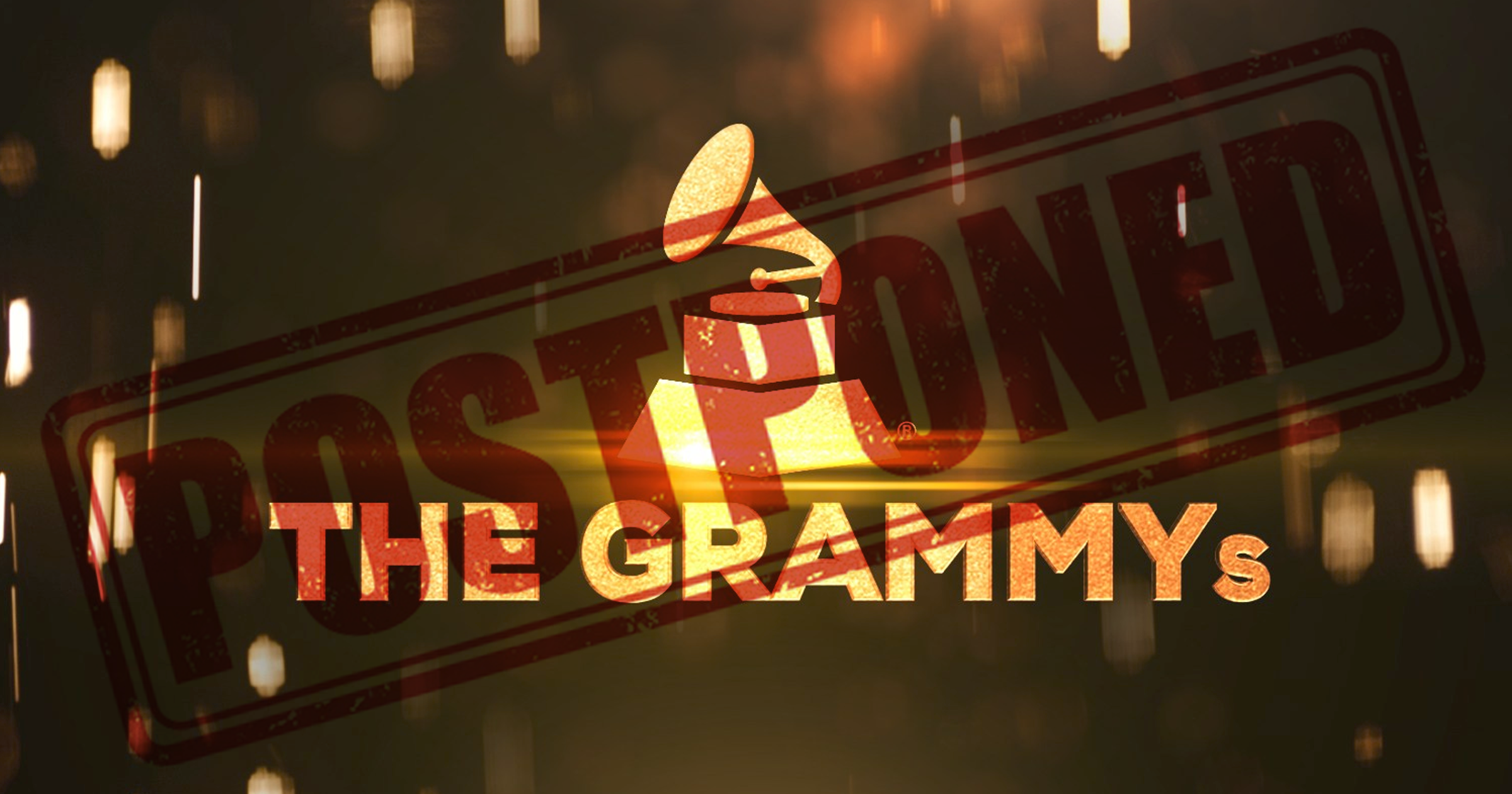 The 63rd annual Grammy Awards were scheduled be distributed on January 31st on CBS, but two separate reports indicate the ceremony will now be delayed.

Both Rolling Stone and Variety indicated various sources telling them that the show, scheduled to be hosted by The Daily Show's Trevor Noah, is being postponed due to concerns over COVID-19. The plan seems to be to push the show back to March.

The plan was to hold a limited-capacity show "in and around downtown Los Angeles," and only having performers and presenters in attendance. One of the concerns from talent is worries about travel at the moment.

But the major reason for the postponement is the large rates of positive COVID tests in LA, and area hospitals being out of space for new patients, organizers feel now is not the time. The Los Angeles Times reported that the hospital system is so filled up that patients are often forced to wait in ambulances for hours until a bed opens up.

Grammys executive producer Ben Winston told Billboard last month that the show was planning on doing “something special” with indepedent venues in the area in regards to performances. The assumption was that the award show would do something similar to the MTV Video Music Awards did, with highly produced performances around the city.

The Best Metal Performance nominees were announced in November, and the nominees are:
Body Count – "Bum Rush"
Code Orange – "Underneath"
In This Moment – "The In-Between"
Poppy – "Bloodmoney"
Power Trip – "Executioner’s Tax (Swing of the Axe) – Live"