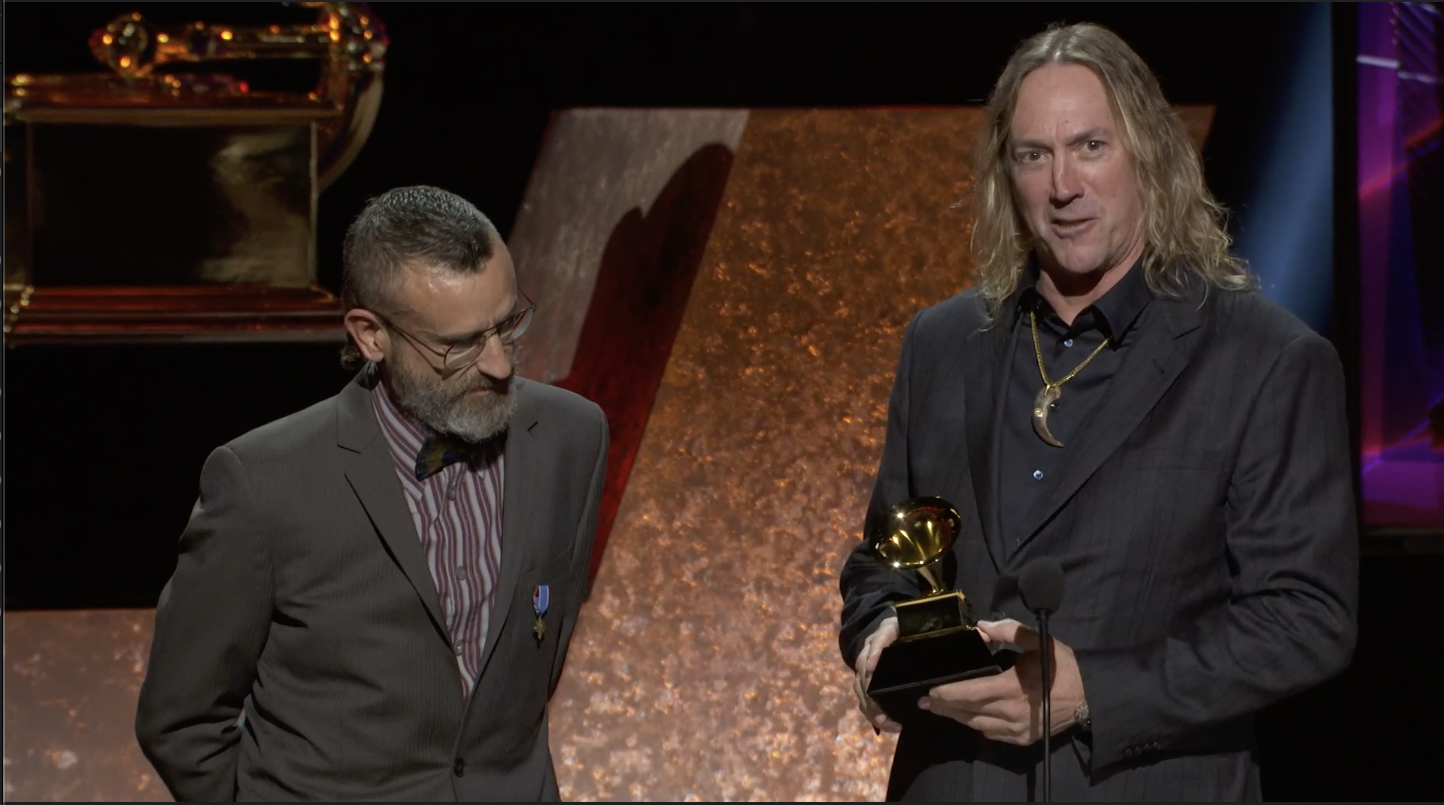 Tonight is the 62nd annual GRAMMY awards, and while the ceremony is moments away from going live, the metal awards have already been distributed on the pre-show.

Fun fact: There are 84 GRAMMYs being awarded today, and only eight of them actually make the main show.

Anyway, as for the metal award, here are the nominees:

Congratulations to Tool for winning the award for "7empest." Danny Carey and Justin Chancellor were present to accept the award. View the acceptance speech after the tour dates below.

Tool is expanding their Fear Inoculum tour into March with four additional dates on the western half of the U.S. Tickets go on sale on January 21, and no openers have yet been announced. Here are all their scheduled tour dates:

Tool was nominated in the Best Rock Song category, another category not on the main show. Here are the nominees and winners for best rock song and best rock album.

Here are some red carpet arrivals from the metal world: