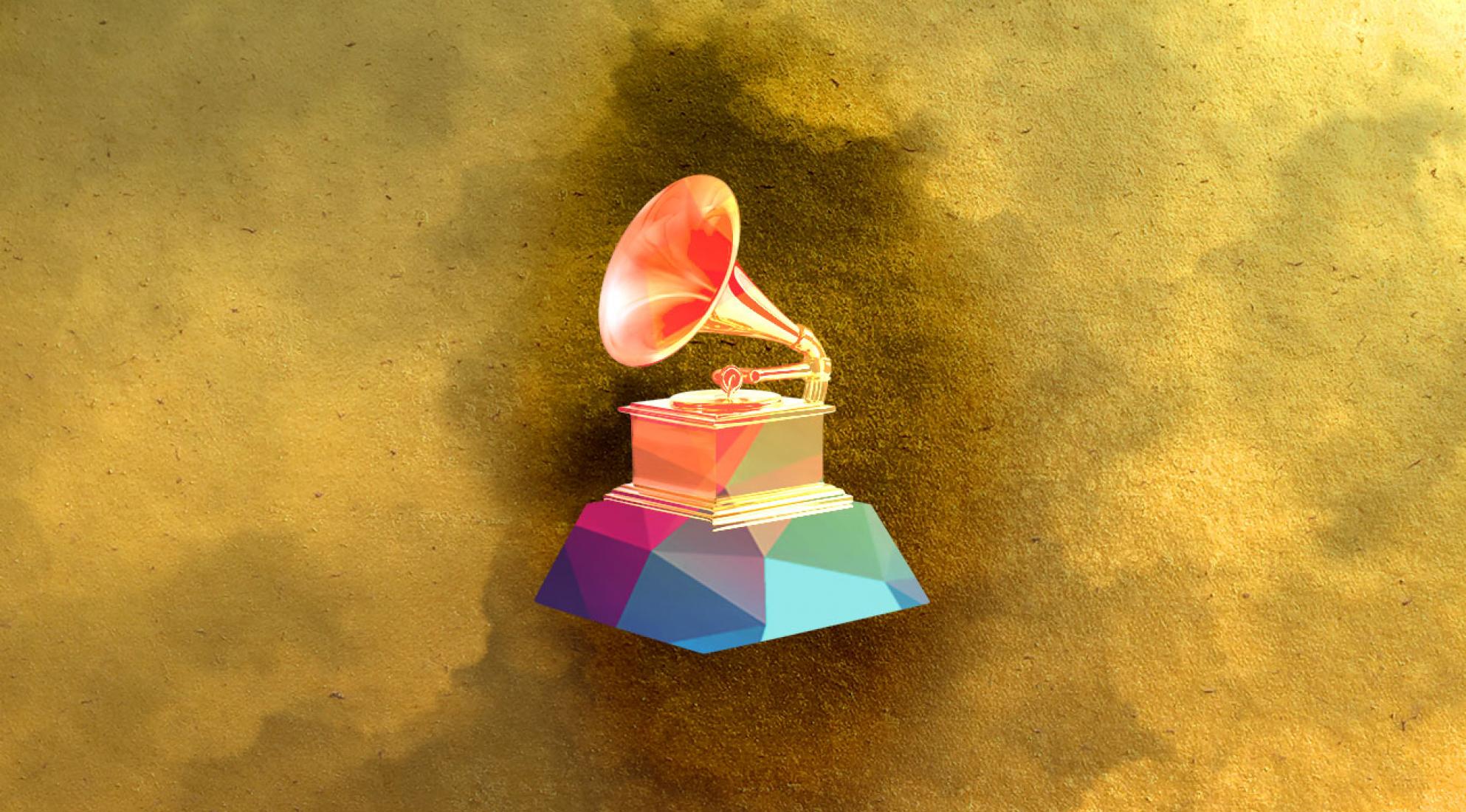 The GRAMMYs have been postponed for the second year in a row. The 2022 Grammy Awards were originally scheduled to take place on January 31 at the Crypto.com Arena in Los Angeles, CA, and have now been pushed back to an unspecified date. This isn't shocking considering there were rumors of postponement floating around for a few days, and the fact that there have been over 2 million COVID cases in the past few days thanks to the Omicron variant.

"The health and safety of those in our music community, the live audience, and the hundreds of people who work tirelessly to produce our show remains our top priority. Given the uncertainty surrounding the Omicron variant, holding the show on January 31st simply contains too many risks."

The nominees for 2021 include:

It was still somehow the highest viewed award show this year.