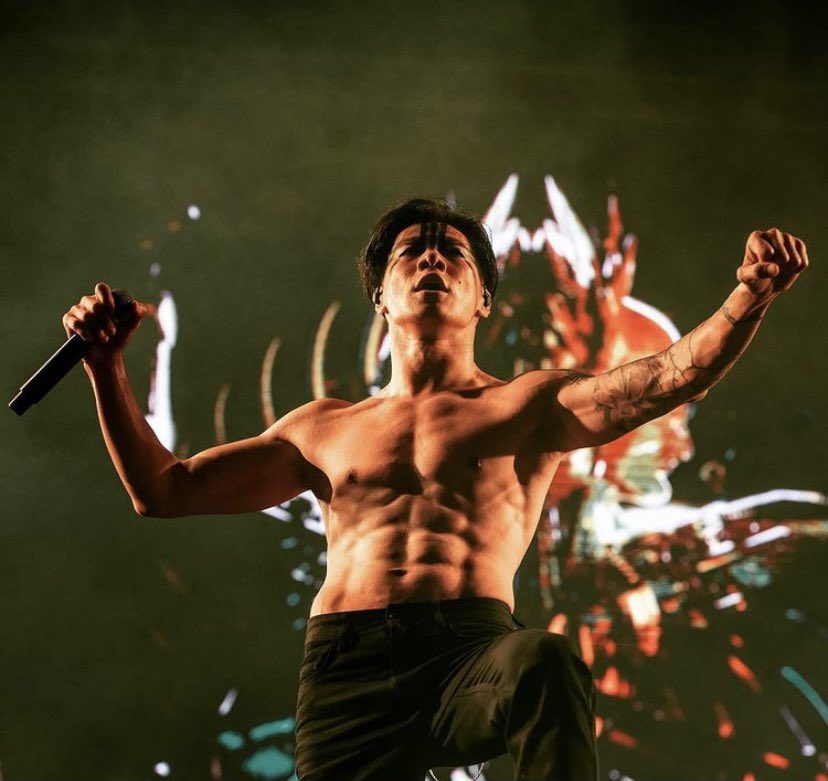 Freddy Lim announced that Chthonic will not be touring while he is an elected official in Taiwan.

"It seems not," said Lim when asked if there is a chance Chthonic will tour after the pandemic is over. "I can't really divide myself as metal singer and politician."

Freddy was elected to Taiwan's legislature in 2015. Since then, he has become an independent representing Taipei City V. It seems Chthonic's international touring days are behind them. The band remains active inside Taiwan. Recently, Chthonic played Megaport Festival to a crowd of 20,000 people at the height of the pandemic worldwide (it was kept under control in Taiwan).

The performance was captured for a live album that will be released later this year. Lim says the live album is a gift for Chthonic fans outside Taiwan, saying "(It is) another reason why we decided to release this live album, and live videos digitally for sharing with metalheads all over the world!"

Fans wanting to hear more of the Taiwanese symphonic metallers can check out Freddy's podcast Metalhead Politics. The podcast began at the start of the pandemic as a way for him to combat media suppression in Taiwan. "I really wanted to do something," says Freddy. "When the epidemic first broke out last year, the Chinese government and WHO had been suppressing Taiwan's public opinion and media, in addition to trying to conceal the facts. I didn’t really expect that I would make six episodes in a row…allowing the audience to better understand the situation in East Asia. And I have also shared some music on the show, so I think that's just me…haha."

Taiwan holds elections every four years. Given the popularity of Freddy's positions, he may be in office for a long time. Later in the week, we will be posting a longer interview with Freddy, so stay tuned. 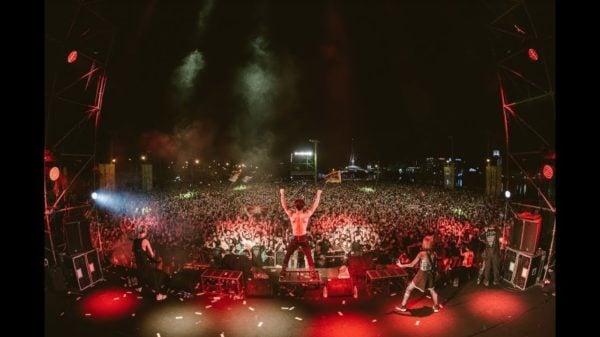 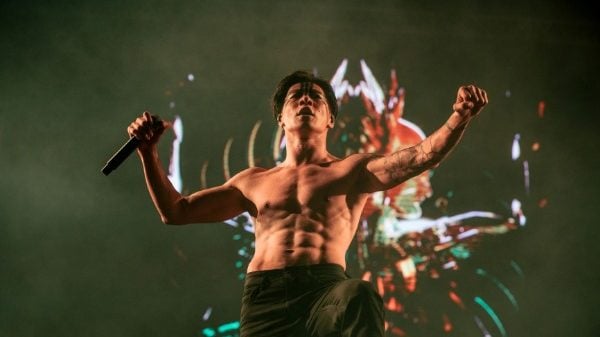 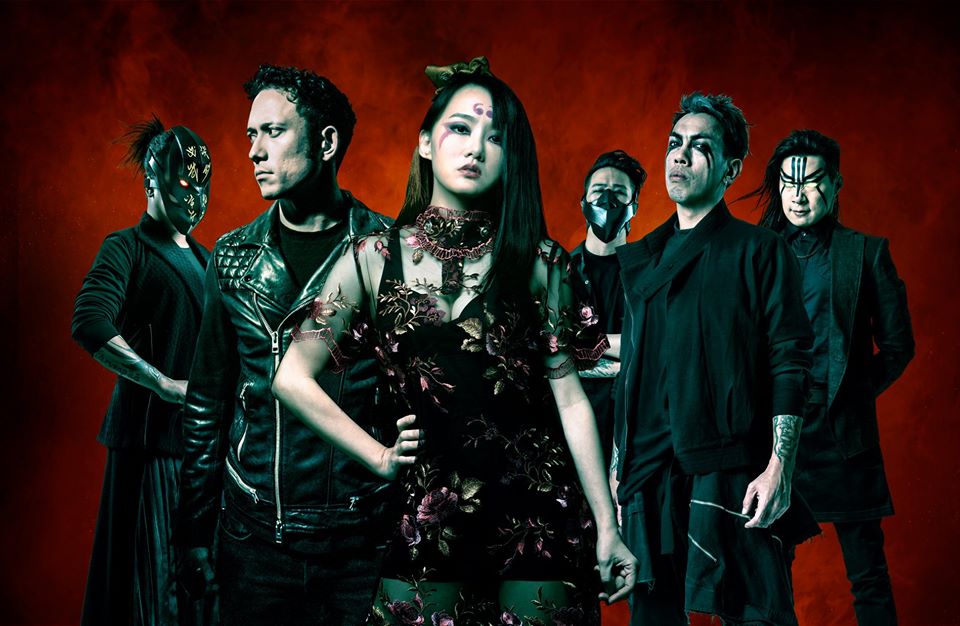 Fronted by the world's most metal politician, Taiwanese genre-benders Chthonic return to the fray after five long years...