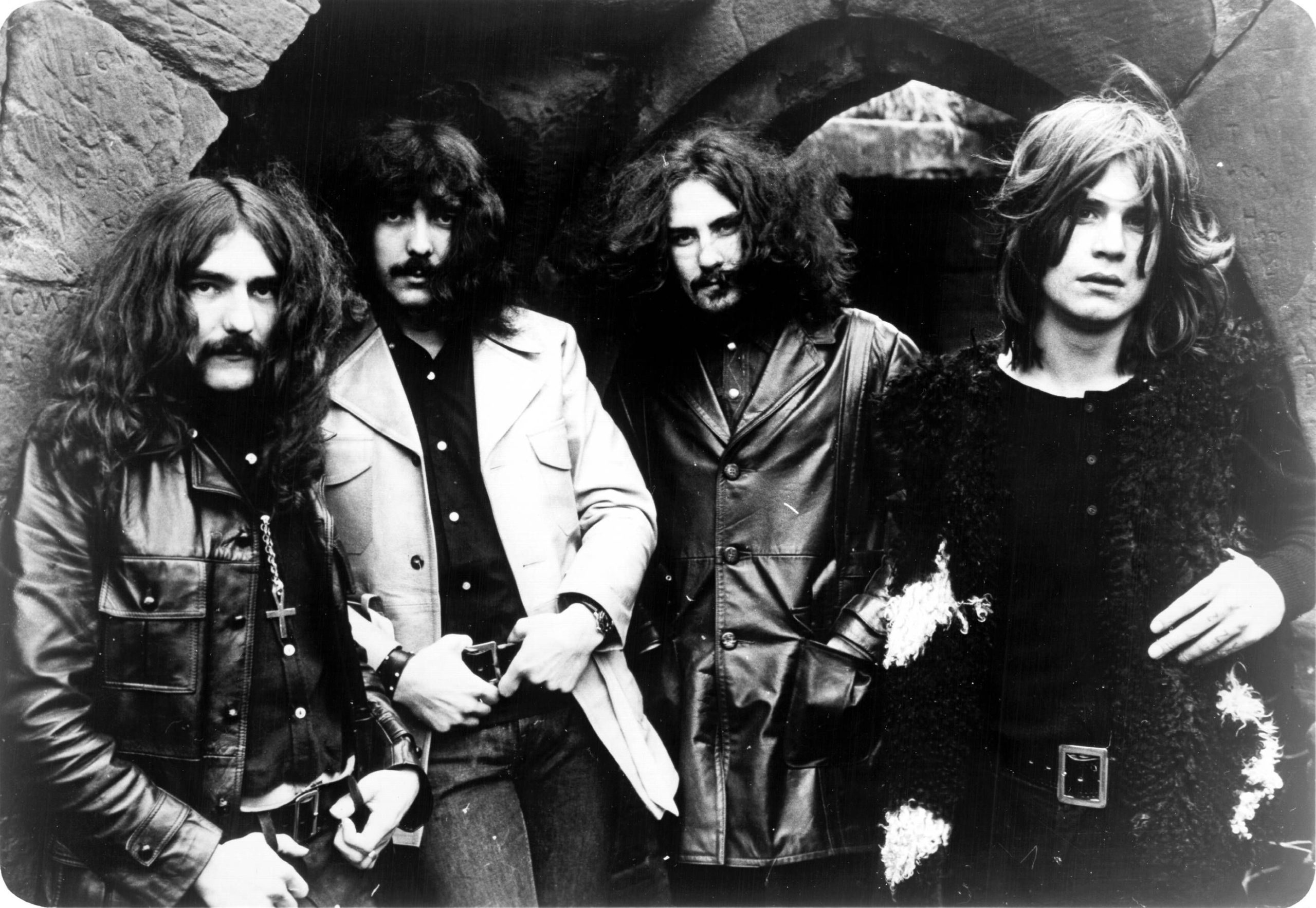 Any successful band, especially if they become really successful over a long period of time, has likely experienced more than a few lean years throughout their tenure And if you've ever heard Anthrax's Scott Ian explain what "Loser's Lunch" is, then you know it doesn't get much worse. Still, rock 'n' rollers by nature —whether they're living high on the hog or living hand to mouth—have a bit of a wild child aesthetic, which normally manifests in the form of long beards, even longer hair, and of course, our standard issue denim.

But even still, it’s got to be a kick in the pants when you just don’t fit the dress code, even at your neighborhood haunts, as Black Sabbath guitarist Tony Iommi found out during Sabbath's early days in their hometown of Birmingham. In a recent vlog for Birmingham business development group, Westside BID, Iommi spoke fondly about some of the band’s salad days, while still based in Britain in the early 70s.

"On some evenings, I used to go around some of the clubs in Birmingham centre with a couple of different friends who would also be having a break from touring," Iommi recalled. "Sometimes I'd go with John Bonham from Led Zeppelin or Jeff Lynn from ELO to a club called the Rum Runner… which was one of the popular places for me and other musicians to go—mainly because my dearest and oldest friend, Albert Chapman, from my old school, was the manager and bouncer there."

Iommi continued by saying, "Before Black Sabbath got to be known in Birmingham, it was very difficult to get into lots of places. In fact, Ozzy, Bill, Geezer and myself tried to get into another popular club in Birmingham called the Cedar Club, where Ben Bevan would play a residency when he was in a band called The Move. We were promptly turned away. We were too scruffy and in most clubs, there was a definite dress code and you weren't allowed in wearing jeans. So that was definitely us out."

I’m pretty sure the guys in Sabbath don’t have any trouble getting past the bouncers these days. You can see the full video with Iommi below.