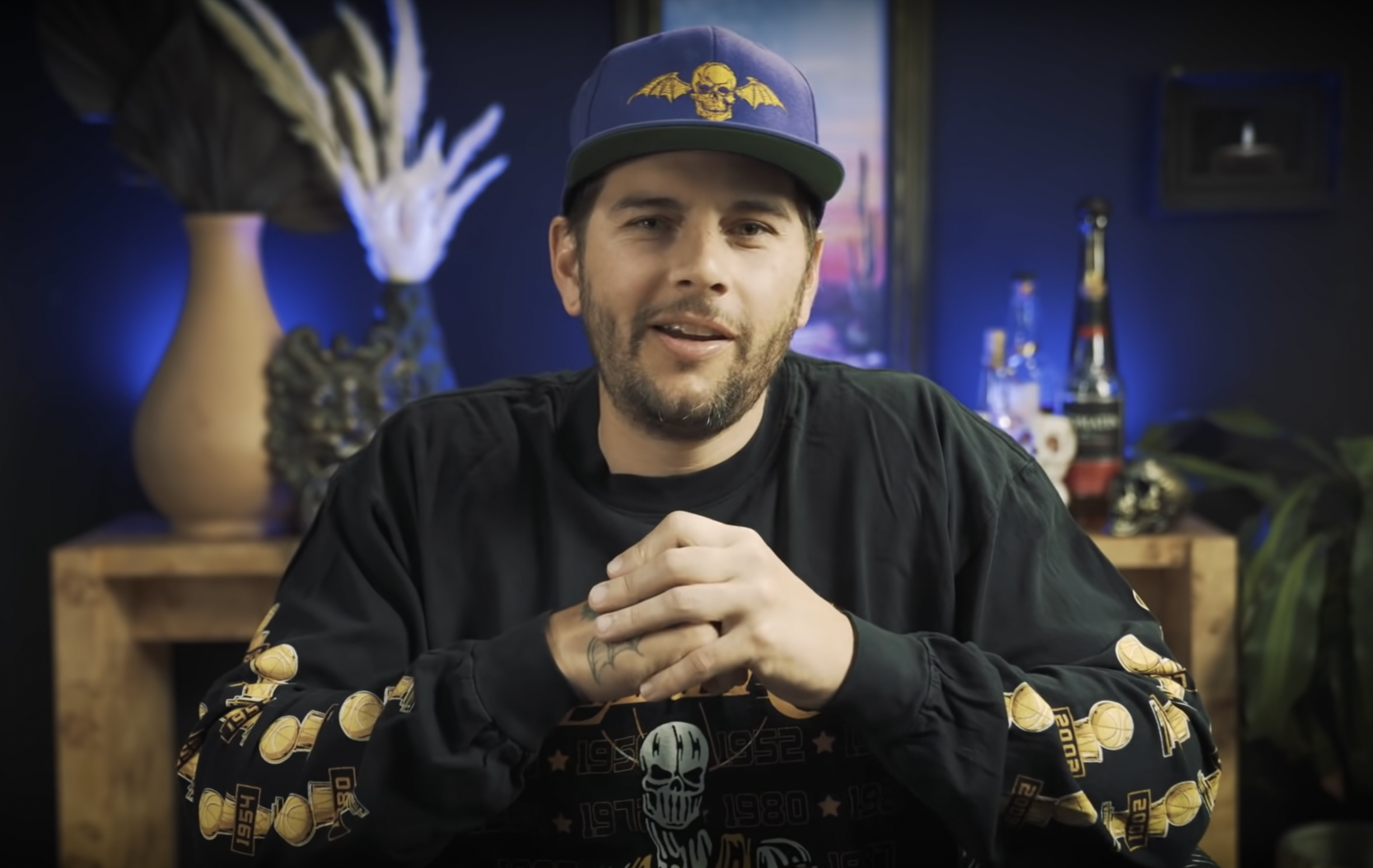 M. Shadows of Avenged Sevenfold is kinda like Yoda: he's a leader in his field, and he's highly quotable. Just follow his Twitter account if you don't believe us. Just recently in a series of posts, Shadows dropped some science for new bands:

"Attention all up and coming artists: never let your art become a commodity," he tweeted. "Let the creation take you where it's gonna take you and let the chips fall where they may…. always."

“Learn where the boundaries are so you can go beyond them. Nothing will take you further away from what’s important than trying to create something that will appease everyone. Analytics show us were we have been… not where we are going.

That last line is some Jedi-speak for sure. But wait—Shadows dropped at hot take on cryptocurrencies and blockchain technology, too.

“I have recently seen many people pull back from web3 and it’s been for 2 reasons…. Price dip in crypto or they don’t want blowback from the mob. What this says to me is that they were never here for the right reason anyway."

Ok, so maybe it's not Jedi-speak. Frankly, it sounds like a Reddit gone wonky. But still, Shadows wondered, "Now that everything is recovering will they pop their heads back in? If you want to be a musician, painter, songwriter, novelist… whatever. Don’t become a commodity. People want to see YOUR creativity… lead the way.”

Along the way, a fan posted a question for Shadows, asking what he thought of NFTs. The band Muse recently announced their new album Will of the People would be sold as an NFT which can qualify for European album charts.

“I’m not a believer in just selling music as NFT’s,” Shadows replied. “For the consumer I believe streaming is king. NFT’s are great for community around the band, ticketing, digital events, streaming authentication and fractionalization as well as accounting and IP distribution.

“I like the idea of fans buying an nft which gives them a stake ( defined by the band ) in a particular record… instead of signing w a major label and giving up much more," Shadows continued. "Meaning, fans buy nfts and band gives up 15% of future royalties to them.. instead of 80% to a label.”

M. Shadows recently revealed he was in the studio recording vocals for the Avenged Sevenfold's long-awaited new album. Shadows also let everyone know that there might be beatboxing on the new album, or there might not be and he's just trolling everyone. Nobody actually knows, so I guess we'll just have to wait and see.