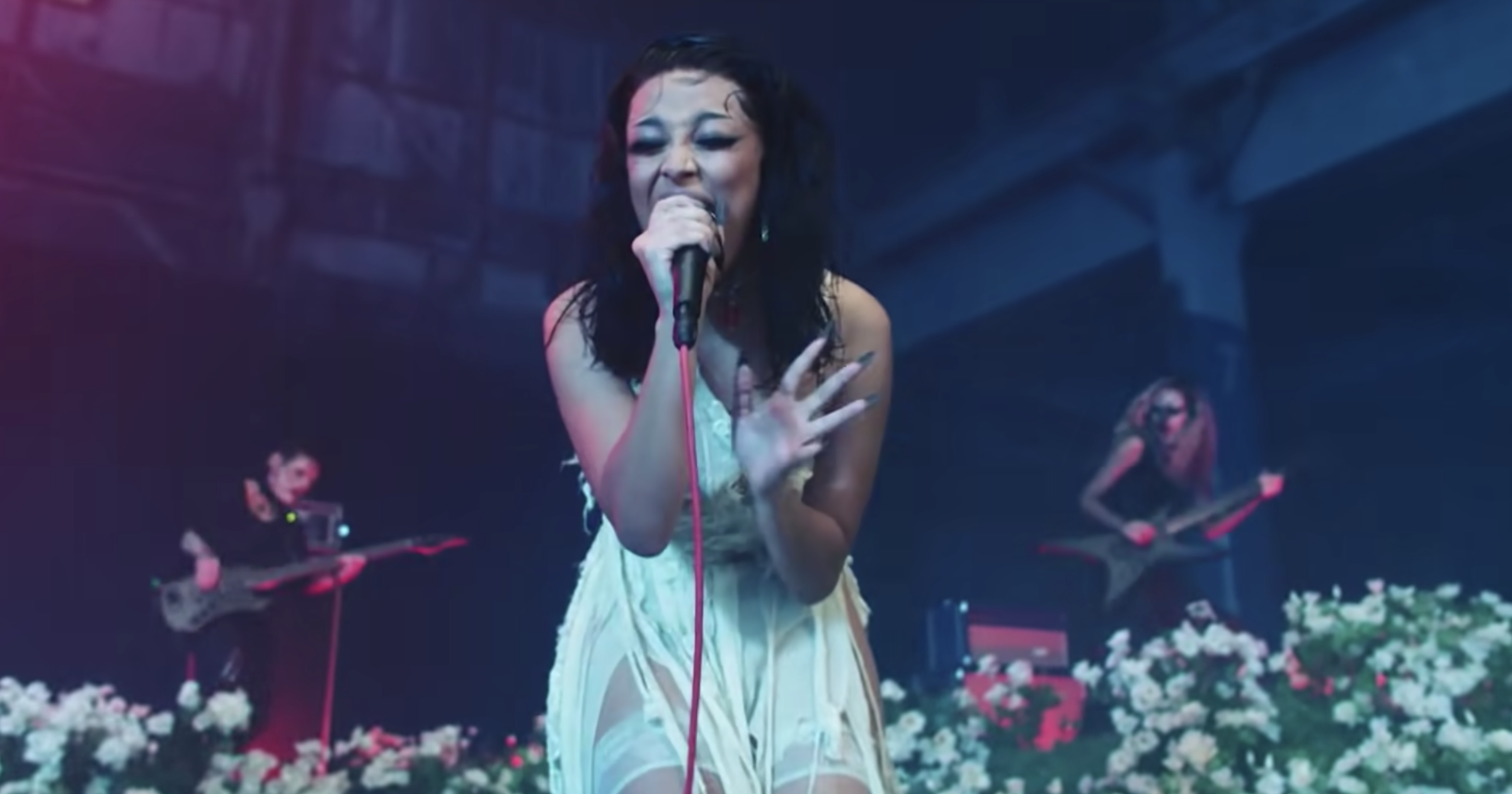 Heavy metal and djent are slowly bleeding into the mainstream. Beyond celebrity metalheads, we're now seeing pop stars turn to the world of heavy metal for inspiration. First, Miley Cyrus announced she was doing a Metallica covers album, and this weekend, pop star Doja Cat performed her hit "Say So," but offered a djent remix of the song, fresh when a solo sampled from up-and-coming shred artist Plini.

Take a look at the performance below from this past weekend's MTV European Music Awards. Doja Cat performed a remix of her hit "Say So," one that fans never heard before. But some astute listeners were quick to recognize the Plini solo at around 2:50.

The Plini solo comes from the song "Handmade Cities" off the album of the same name, which came out in 2016. Here is the solo in question:

Checking Plini's Twitter account, it's clear that he had no idea this was happening. Last night, he wrote "someone tell @DojaCat that if she digs the arrangement of this at 2:50 onwards, then she would love my song "handmade cities" ? "

All kidding aside, Plini did not seem mad, retweeting an endorsing a comment from Stray from the Path drummer Craig Reynolds, writing "anyway I don’t think djent kids dragging doja is the move. could get the MD in trouble for something that could have been an accident/an honest nod, and might even already be credited for ASCAP. better to use this energy to get plini an insane pop gig."

Plini has announced his second full-length album Impulse Voices to be out on November 27. Plini is now streaming his new single "I'll Tell You Someday", which you can stream below.

Editor's Note: A previous version of this article incorrectly noted that Plini's album, Handmade Cities, was his new album. We regret the error.