I've never really felt as though our interviews needed a preface before, however this interview has broken grounds with several things we've never done in Metal Injection history.

For starters, when I was linked to a Cloudkicker page last year, I was blown away at this "local act". However, knowing how swamped I get with releases from all over the industry day after day, there wasn't much time to dig deep into an unsigned band no matter how much I enjoyed them. Fast forward a couple months after the release of Cloudkicker's ]]]][[[[ EP, and the September release of their full length entitled Beacons, I no longer cared whether this band would ever be signed.

They topped any and every expectation I've ever had for an unsigned act and managed to surpass the hundreds of LPs I've received this year from bands of much larger fame. Simply put, I love this fucking band! I began seeking out any information I could find on Cloudkicker only to learn this band is really just one dude named Ben Sharp, who writes, plays, programs, records, distributes and creates artwork for each release on his own. There was a great deal of mystique behind this guy as to why he refuses to get involved with labels, distributors, or even other musicians. Most fascinating was the number of threads I've read concerning what Ben Sharp looks like since there is no authorized video or promo photos to be found. Needless to say between the music and the mystique behind this guy in an industry where it barely exists anymore, I was intrigued.

I took a chance at contacting Ben through his band camp page, and after many pleasant type-pal exchanges back and forth he informed me that he'd be near an airport in NY on November 6th, OK doing an on screen interview with me, and has a window of only a few hours to meet up. Despite having an already full day of shoots, I found myself hauling ass in a 90 minute drive to meet Ben outside a hotel I've never heard of, in a place I've never been, to conduct the coldest out door interview to date. So cold in fact that one of our cameras got busted, so unfortunately we have no awesome close up shots for all you internet stalkers out there, but you definitely get a sense of who the man is. For the record, he's extremely nice and not the serial killer I had built up in my mind upon entering the shady back side of a quiet hotel.

I highly recommend you visit the Cloudkicker bandcamp page where you can download every release for FREE courtesy of Ben himself. (Didn't I say he was nice?) What do you have to lose?

In this article: Ben Sharp, cloudkicker 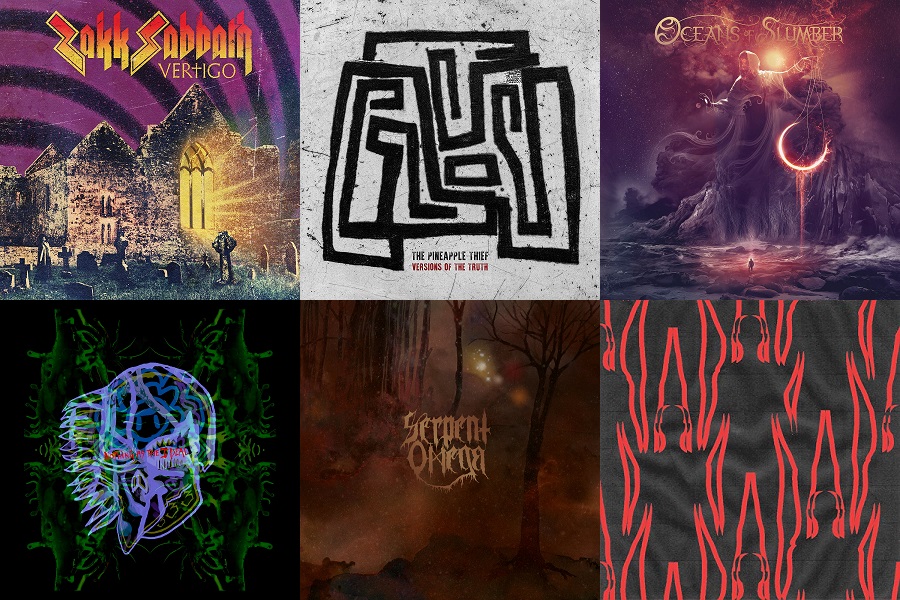 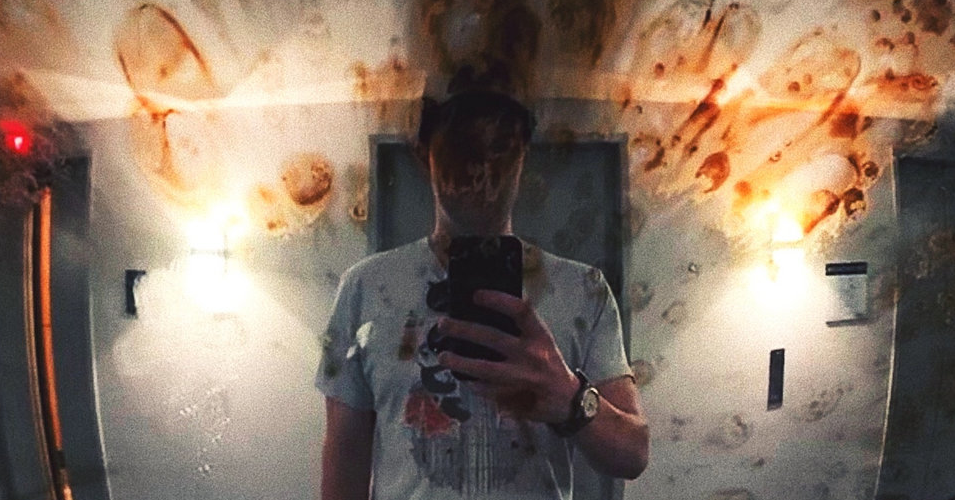