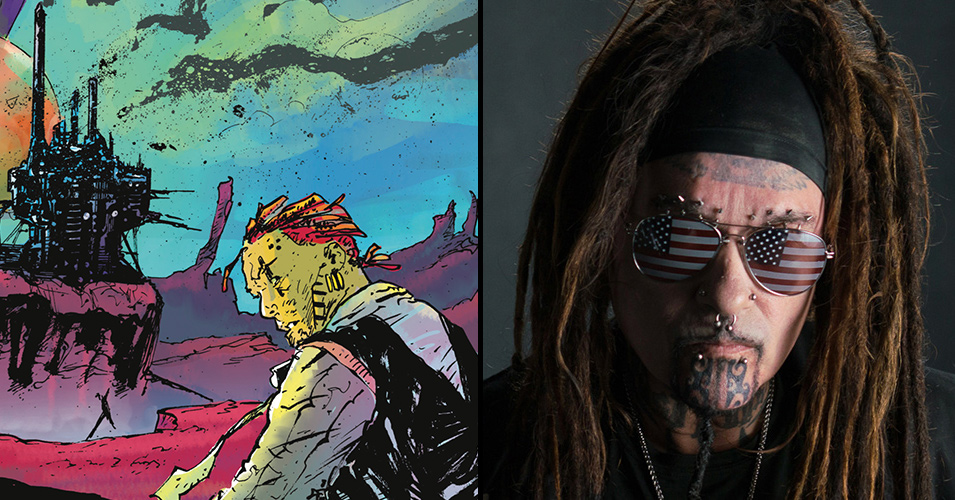 Heavy Metal is a legendary magazine featuring some of the best comic minds ever, and their next issue has a metal/industrial crossover. Heavy Metal issue 294, which is out in the next few weeks, is being labeled as an industrial special, and when you think industrial music – you think Ministry.

"Thieves" will be featured among other comics that question our current industrial age. The story was written by Aubrey Sitterson and drawn by Andrea Mutti. We spoke to Sitterson about working on this comic and what a huge undertaking it was for him.

"Ministry is an utterly unique, profoundly influential band, 'Thieves' is one of their most iconic songs, and Heavy Metal is one of the most important comics magazines of all time…so I was under a massive amount of pressure to get this right." Sitterson tells us. "Fortunately, I had a troika of amazing collaborators in Andrea Mutti, Vladimir Popov & Taylor Esposito.

"Our approach wasn't about shoehorning the song's lyrics into a story, or simply illustrating what the song is about, but rather, more interested in capturing the driving, intense, maddening pace and tone of 'Thieves,' while touching on all of its heavy, more-relevant-today-than-ever themes.

"And of course, it's meant to be read while playing 'Thieves' incredibly, dangerously loud." Sitterson concludes.

Ministry frontman Al Jourgenson, himself, was impressed with the comic, telling Metal Injection “I’m not usually an avid comic book reader, but I think this is an interesting way to interpret the song.”

So, blast "Thieves" and take a look at our exclusive preview of pages from the comic book below. 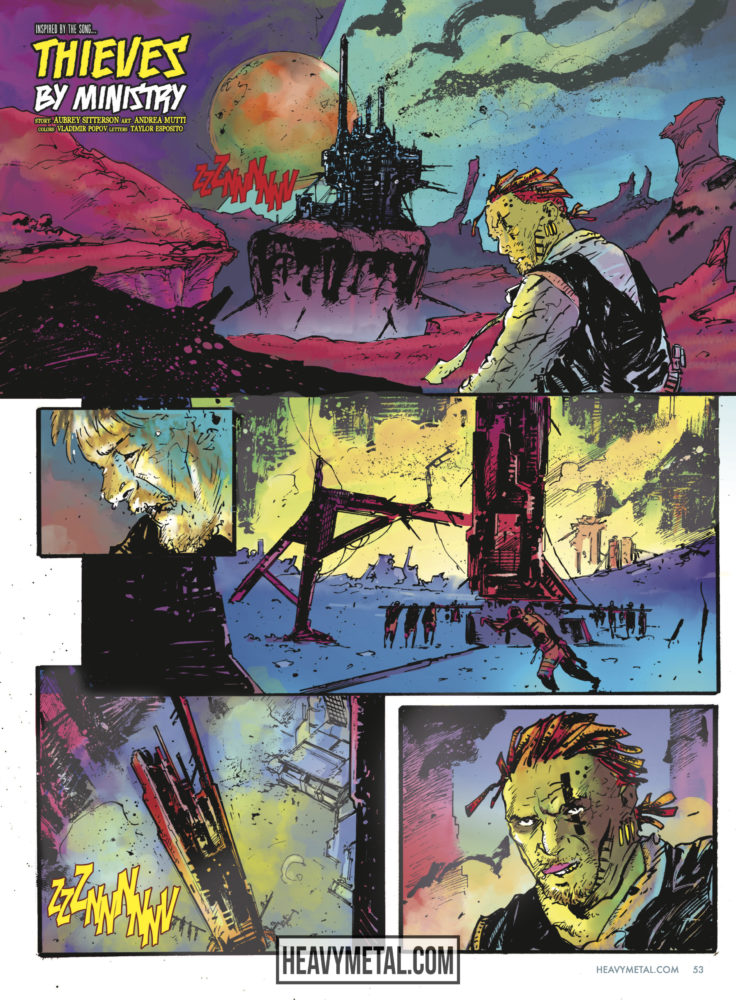 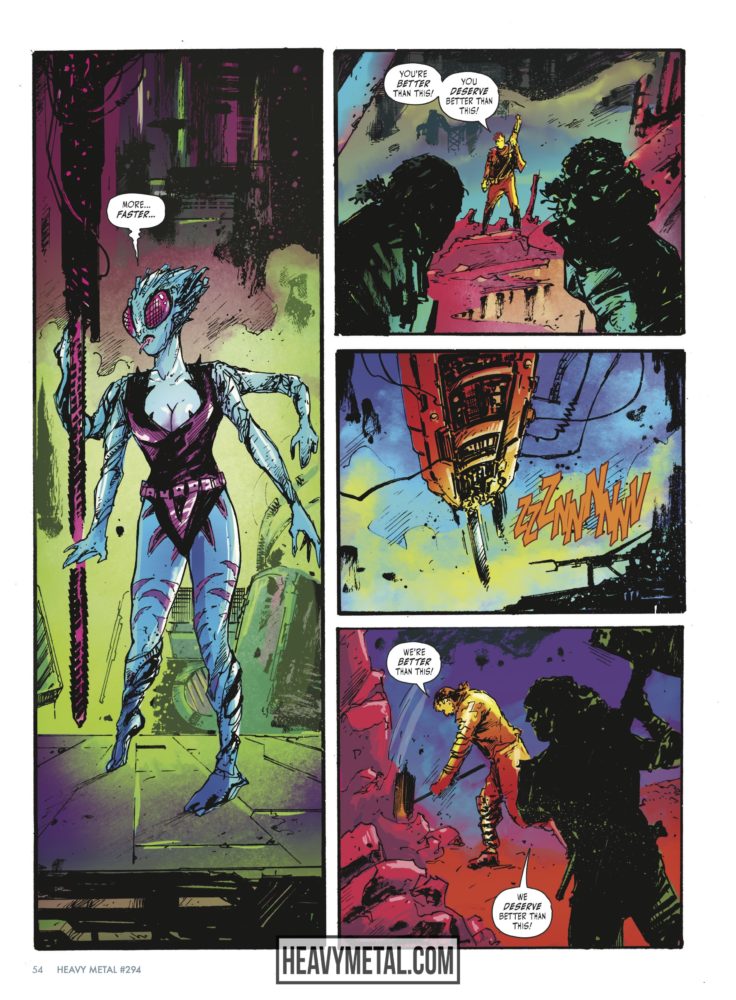 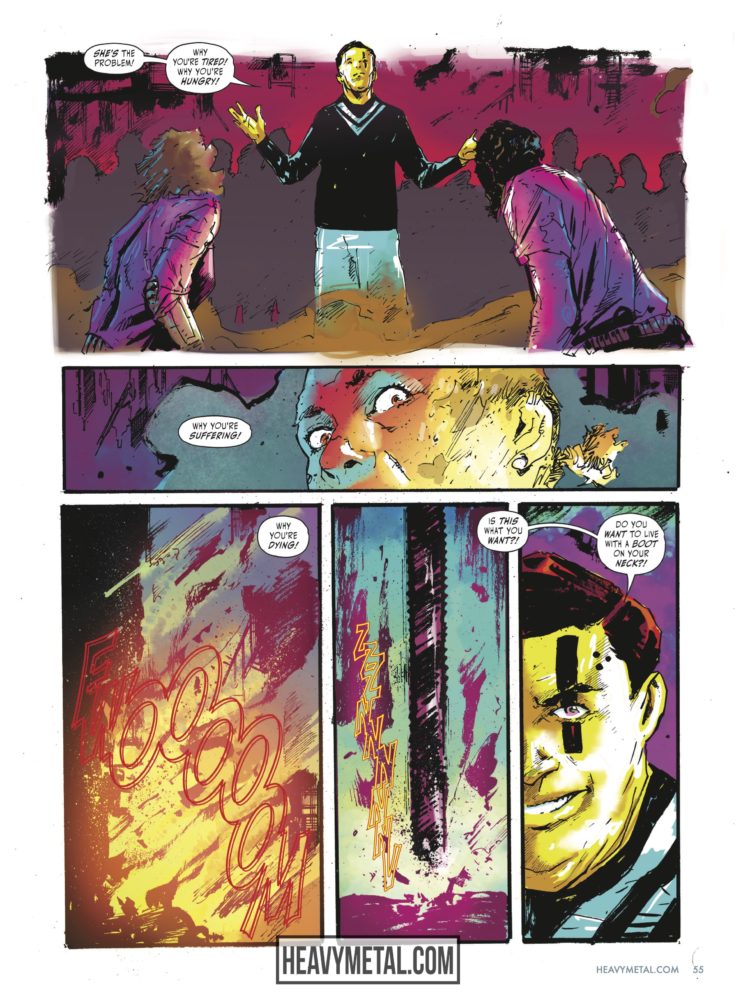 In this article: HEAVY METAL, Ministry 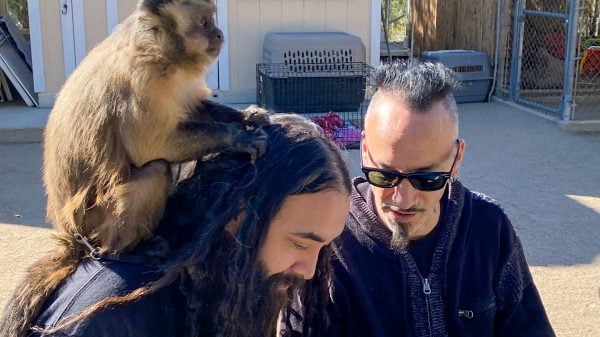 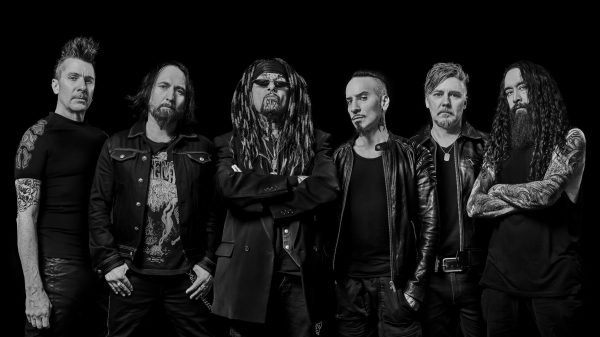