Five Favorite Records by Richard Sjunnesson of THE UNGUIDED 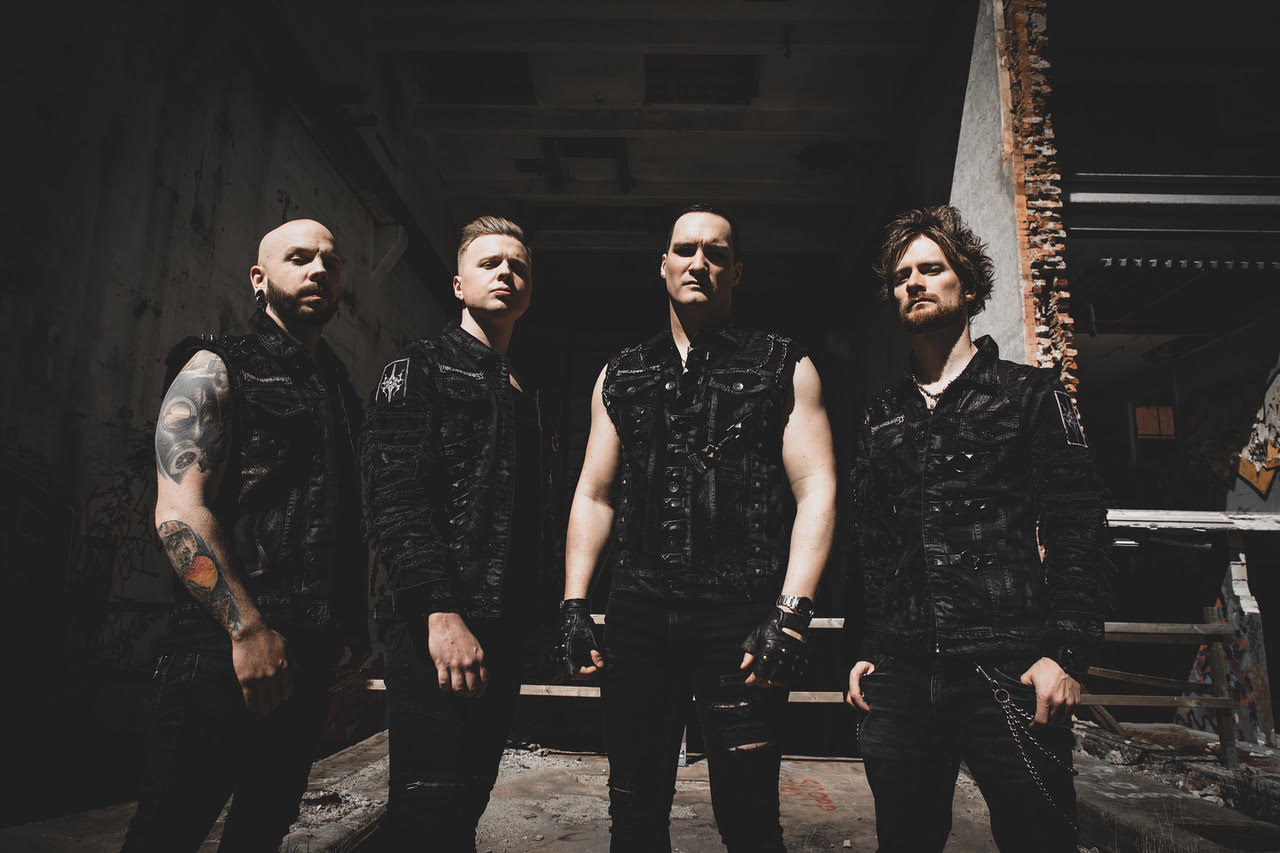 Consistently awesome and decidedly innovative, The Unguided (ex-Sonic Syndicate) are a force to be reckoned with. Holding onto their Swedish death metal roots with harsh vocals and chugging riffs, they have created a contemporary symbiotic relationship between unforgiving harshness and remarkable electronics. Vocalist Richard Sjunnesson gives us a look at the band's foundation: his favorite albums. It's always great to see from where artists draw inspiration and, judging by this highly varied list, we can expect a consistently fresh sound coming from The Unguided.

First CD you ever bought:
Blind Guardian – Tales from the Twilight World

First vinyl you ever bought:
I had a lot of picture vinyls growing up, it must have been some Iron Maiden vinyl but I don’t remember exactly.

First exposure to rock:
When my uncle handed me “Iron Maiden – Seventh Son of A Seventh Son” and said something along the lines of – “Forget about all out music, this is what you like now”. And damn he was right!

Blind Guardian – Tales from the Twilight World
Just instantly felt in love with this album when I bought it in the early 90’s. Since then, Blind Guardian have remained my favorite band till this day.

The Crown – Deathrace King
There’s not a better death metal album out there and Johan Lindstrand's screams are just something else. When I was an aspiring screaming vocalist, I always wanted to sound like Johan.

Running Wild – Pile of Skulls
Pirate metal at its best. I can’t describe how many times I’ve been on the way home from the pub singing “Treasure Island” out loud.

Nightwish – Century Child
Amazing album. I remember the day it came out and when I listened to it for the first time, and how every track is just a complete masterpiece.

In Flames – The Jester Race
I think it was around here I started to understand screaming vocals and really dig them, so this album was a bit of a revolution for me.

The Unguided recently released their 5th full-length studio album, Father Shadow. Perfectly mixing harshness and harmony, with blistering guitars and drums, held together with solid keys and synth, this album shines in a way other hybrids do not. The drums are particularly well done on "Stand Alone Complex", the most recent single from the album.

Richard Sjunnesson commented on the new single: "“Stand Alone Complex” is a classic The Unguided song in terms of structure and vibe. And drives the narrative of Seth and Gaia deeper into their coming realization and burden. It was a bit of an underdog song during the pre-production phase but once everything was in place it got new air under its wings and lifted neatly. The intro, with its captivating synth and heavy riffs, is crushing on its own and that last double chorus always gives me the feels.”

All in all, I can't wait to hear more from these guys!

In this article: the unguided 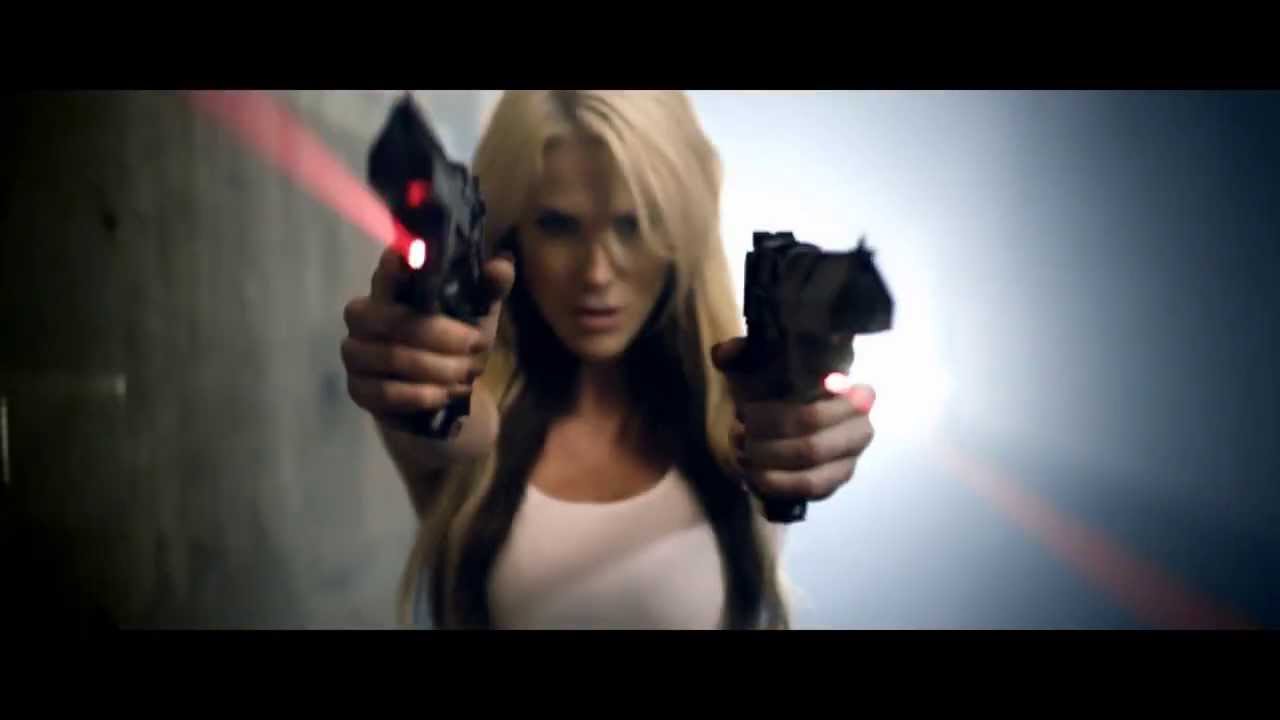 THE UNGUIDED features ex-SONIC SYNDICATE members Richard and Roger and Roland. The band's new album, Fragile Immortality that will be released in early 2014 on Napalm...