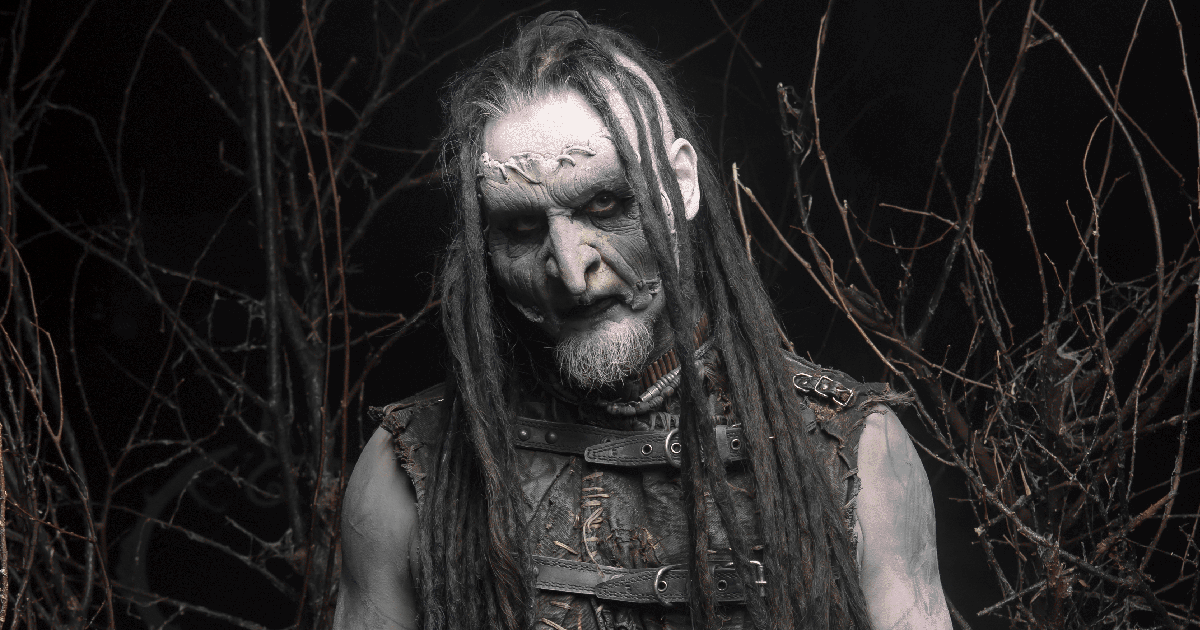 From being a founding member of black metal godfathers Emperor to originating the dark dungeon synth genre, Mortiis has been one of the more unique acts to emerge from the Norwegian music scene. A career spanning over 25 years and counting, Mortiis has been a favorite for anybody who has a taste for the dark side of music. With a wealth of musical knowledge at his disposal, we caught up with Mortiis to ask him to share with us his top 5 metal/alternative albums:

I was a huge fan of WASP around 1984-1985, and in my private little universe, I thought they were the craziest thing out there, until some asshole played me a tape that had 'In league with Satan' on it. I pretended to hate it, but I knew, at that moment, that things would never be the same.

Just like my Venom story above, WASP rolled into my life probably around 1984, when my parents bought my brother their first album on cassette for Christmas. I had been a massive Kiss kid for a few years already. What did my parents buy me for Christmas? The latest album by Huey Lewis & The News!  I´ll never forget it. My brother got possibly the most badass record released in 1984 (yeah I said it!), and they get me Huey Lewis . It was like, have you even paid attention to me since 1979?? every drawing I made had murder and blood in it, I worshipped Kiss, and you give the coolest cassette in the world to my brother? Needless to say, I stole it. I still remember the cassette shell color. It was mustard. WASP got me started on really, really getting into the visual side of music. Kiss were important, but WASP made it real.

I didn't hear that album until many years after its release. It's a kickass punk album, and it inspired Quorthon in early Bathory. Without Bathory, there's no way in hell black metal anywhere in the world would be what it is now..Too many important bands cite Bathory as an influence.

Even though Downward Spiral or even the Broken EP are probably my favourites, I think The Fragile is perhaps a more important album, at least from a creative perspective. It's just so different from pretty much anything that happened before it in music and experimentation. As an artist, I spent a lot more time trying to dissect it, to figure out how things had been done, than any other industrial/rock/alternative rock album.

I guess this one may feel very obvious, and perhaps it would have been cooler to pick The Mind…, since it may have more "classics" on it. I'm just a huge fan of songs like 'Jesus Built my Hotrod' and I have attempted to rip it off many a time. There's just something about (what I perceive as humour anyway) Al´s dark humor, bleak drug references and punk approach that I really like, and I thought it really came together here, in a cool fucking blend of Ministry madness and a slight touch of accessibility. I grew up on 80´ies heavy metal, which by and large, was pretty fucking accessible musically. I mean don´t tell me Iron Maiden or Judas Priest are "for underground fans only", haha! So I'm all for accessible music, as long as it´s good music, and Psalm 69 happens to be really fucking good music, that also influenced me a lot for certain things I did.