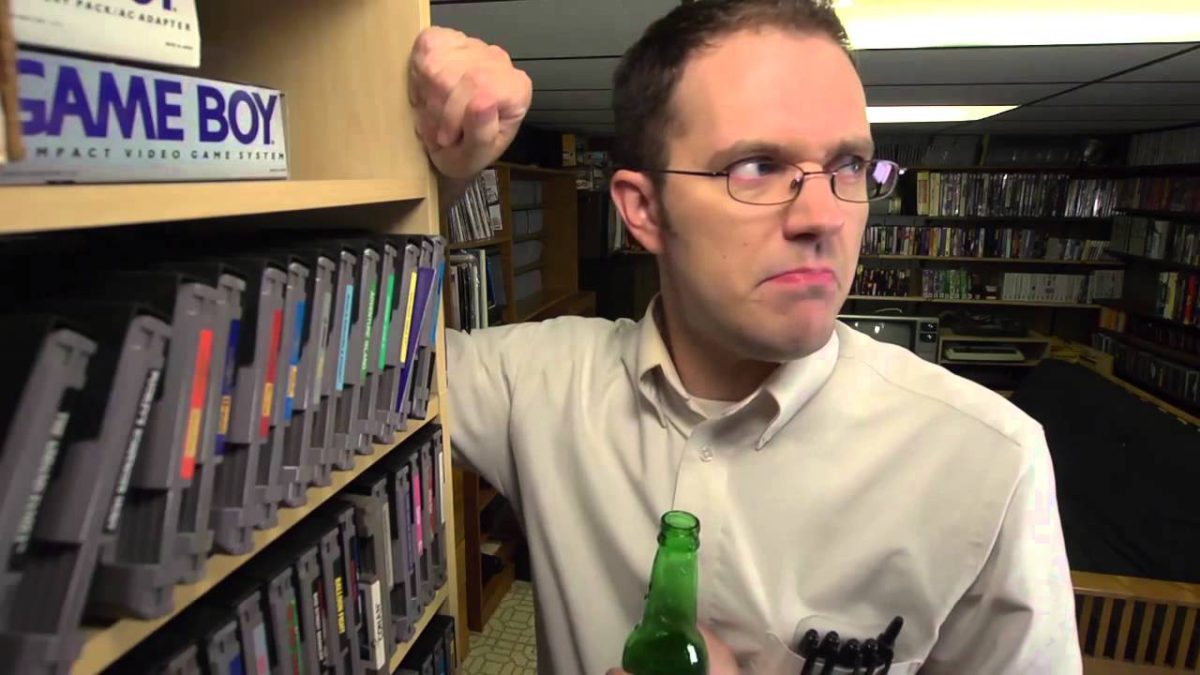 James Rolfe is an indie filmmaker and Youtuber under the name Cinemassacre. He’s the creator of the Angry Video Game Nerd, a character who lashes out at the frustrating video games from the 80s and 90s. James recently started a retro hard rock band Rex Viper covering 80s movie-montage songs and video game tunes.

It’s like training music, from a nerdy perspective. Here is his top 5 metal releases:

Just like the following album Master of Puppets, it opens with a clean guitar sound, only to launch you into frantic pounding oblivion! – 'Fight Fire with Fire'. Then there’s the mandatory 4th track ballad which became a staple 'Fade to Black'. And you can’t finish it off without an epic instrumental 'Call of Ktulu'. Subsequent Metallica albums would almost mirror this tracklist. It’s the classic format. And with its themes of death, its razor-sharp guitar tone, vocals screaming out from the depths of an icy purgatory, it blows me away every time.

Having just passed its 50th anniversary, this proto-metal classic still sounds as heavy as ever. Tony and Geezer’s giant wall of sound begs to be cranked up as loud as possible. This is the first album where Tony tuned his guitar down, creating this ominous and mammoth sound. Stemming from it came genres/styles like “stoner” and “doom” metal. Whatever we call it, we know where it came from. And we can’t get enough of it.

After I heard British Steel, I listened to Painkiller and couldn’t believe it was the same band. It was so fast, so heavy and mind-blowing, I had to turn it off, to catch myself a break. My friend who introduced it to me said it best. “This kicks TOO much ass.” Like jeez! It’s overwhelming. How could anything else ever top this? I often think of it as the last “classic” metal album, marking the end of the 80s, leaving a trail of molten devastation where grunge grew in its remains.

When I first heard it, I was almost scared to listen to it. It was so weird, ugly and trippy! The voice samples, the strange effects, the electronic elements, the horror film aesthetic, the vocals that sounded like a monster gurgling swamp water. It was too much to take in. It changed me, and complimented my love of horror films, becoming the audio equivalent.

With many bands, it’s hard to pick a favorite. But I think this one showcases Megadeth at their best, from start to finish. With songs of warfare, UFOS, played with hyper-fast intensity, and genuine rage coming through, it just pulverizes you with brutal unrelenting thrashing and sizzling hot guitar solos. It’s one hard hitter after the next, giving you a sonic rush!