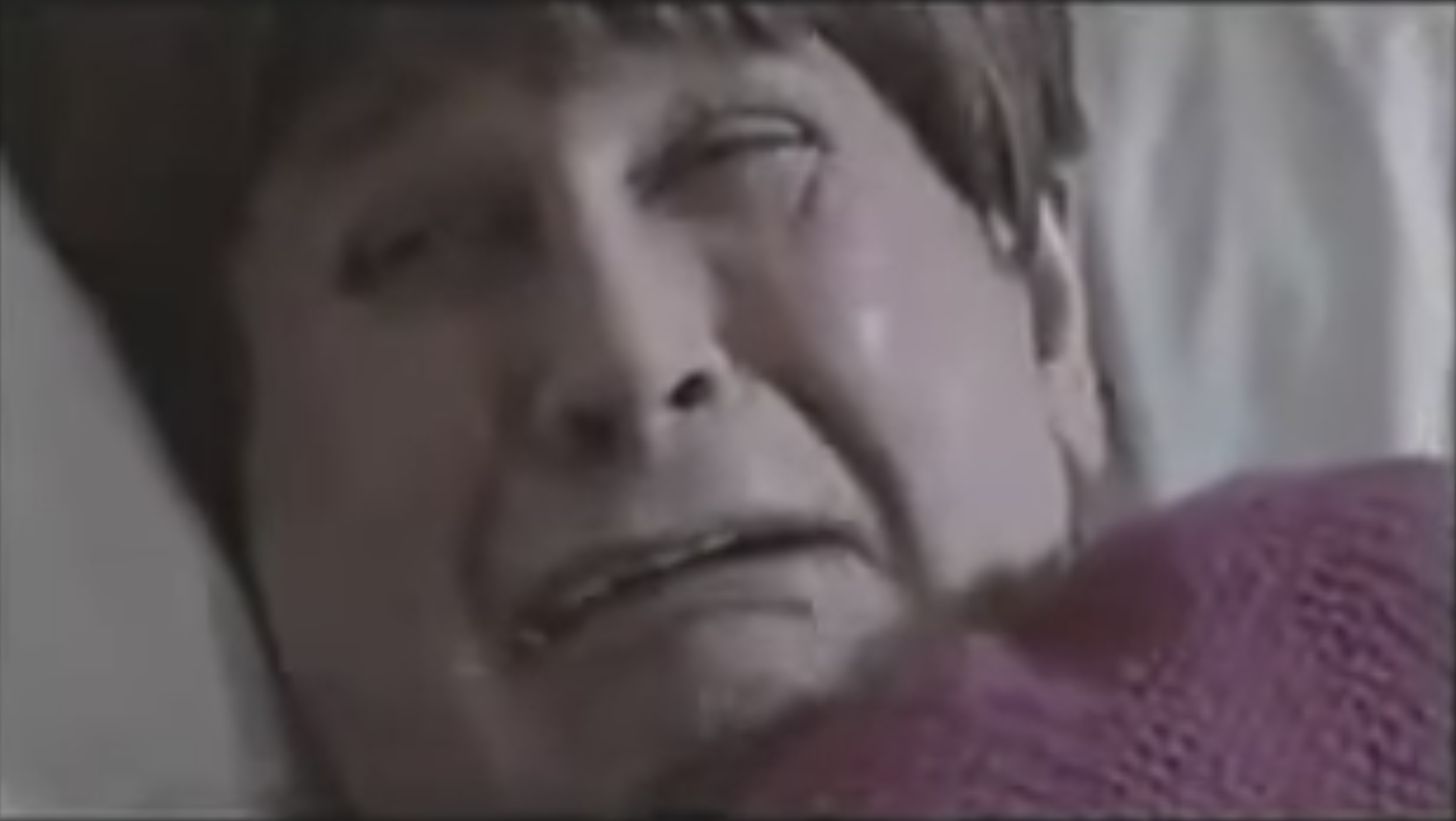 I've seen Ozzy more than a few times since the 80s, and until recently I had not thought about the special pre-shows Ozz has done for decades to warm up his adoring fans before a live gig. The last time I saw Ozzy live, I flew across the country to Mansfield, Massachusetts to see one of his last gigs in 2018 before he pulled the plug on his No More Tours II. At this gig, the pre-show video was a historical montage with some other special footage. However, if you've seen Ozzy's live shows over the decades, including Ozzfest, you might remember seeing one of his many video montages, spoofs, and pre-show/concert intros before he came out and demanded to "let me see your hands!" for roughly two hours. Ah, the good old days.

As far as the pre-show videos go, there are a ton out there, but to my knowledge, the only one that you can find physically on VHS is Ozzy Goes To Hollywood. It's safe to say Ozzy has been doing these videos since at least the mid-90s, and Ozzy Goes to Hollywood was absolutely made within that time frame. In the videos, Ozzy superimposes himself into various pop-culture moments from famous films, music videos, and real historical events. Ozzy has always had a great sense of humor and is well-known for these theatrics, going the extra mile by allowing himself to be photographed in housewife drag while pretending to iron one of his own children just for a laugh.

This is precisely the Ozzy we get to see in these videos–the Prince of Darkness going head to head with Snooki from Jersey Shore or hilariously superimposing himself into Pulp Fiction during the famous "Big Kahuna Burger" scene as one of Marsellus Wallace's henchmen, along with Samuel L. Jackson and John Travolta. You can find other pre-show videos captured by audience members, which are fun to look at but difficult to watch/hear due to the crowd noise and unsteady camera work. What you can see here without all the screaming are pre-show videos from the mid-to-late 90s, and early 2000's. There is also a short animated video featuring the video segment breaker, which features a mischievous line drawing of Ozzy getting into trouble. There's language (this is Ozzy we're talking about), and some nudity. Specifically Ozzy's butt and probably a few boobs. Again, this is Ozzy we're talking about, so all of this should be expected and respected. Let's start with Ozzy Goes to Hollywood, shall we? ALL ABOARD!

Ozzy mixing it up with Forest Gump, Madonna, former president Bill Clinton, The Beatles, and more.

Ozzy floating around in space, his why-can't-this-be-real "Big Kahuna Burger" scene in 'Pulp Fiction,' disco dancing with John Travolta and shaking his moneymaker with Elvis clad in a replica of the King's famous white jumpsuit.

Ozzy gets drawn like one of Leonardo DiCaprio's "French girls," shows up in animated form on 'South Park' and more (video quality isn't great but Ozzy sure is).

Ozzy becomes a gladiator, does gross things with a pie, and tells us 'Whassup?'(video quality isn't the best).

The great and powerful Ozz in 'The Matrix' and 'Lord of the Rings.'

Ozzy on 'Dancing with the Stars.' The "star" in question in the video is Sir Paul McCartney's ex, Heather Mills who has an artificial leg.

If Ozzy was in 'Avatar,' was a cast member of 'Jersey Shore,' played Edward Cullen in 'Twilight,' and more Ozzy parody madness!

Okay, so this segment has to be from 2000 or so, as it features Ozzy (not in blackface mind you), riffing on Afroman's contagious 2000 single "Because I Got High."

A compilation of an animated line drawing of Ozzy used for scene breaks during the pre-show montages.