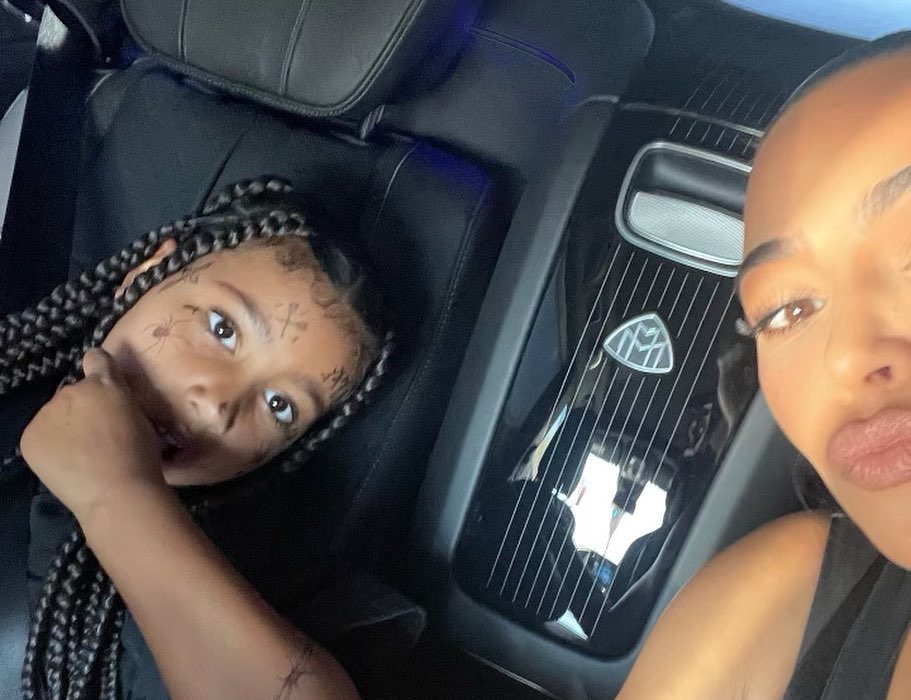 The daughter of Kim Kardashian and Kanye West is a "full goth girl" who loves Black Sabbath according to a recent interview with Kim on The Ellen DeGeneres Show.

"North is like goth – she's into Hot Topic. She puts fake tattoos on her face, and she listens to Black Sabbath, and she's just like a full goth girl," Kardashian West revealed during her appearance earlier this week.

Kim spoke about how North never got over her desire to be an only child. Could this be why she is so goth and brooding?

Kardashian has made waves in the metal scene before, breaking the internet when she wore  overpriced studded punk leather jackets and overpriced vintage Metallica t-shirts and that Morbid Angel sweater that broke the internet. Maybe we'll eventually be writing about North's metal band 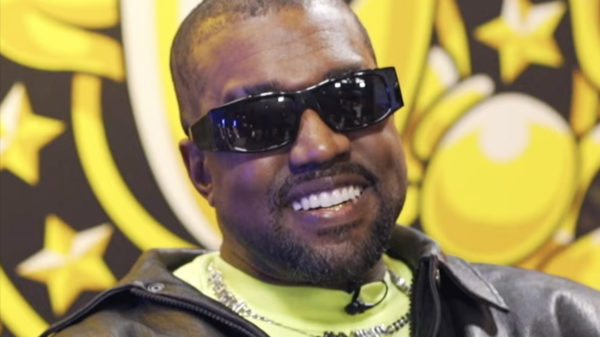 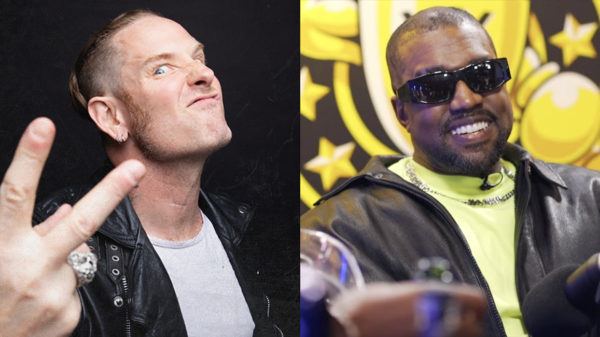 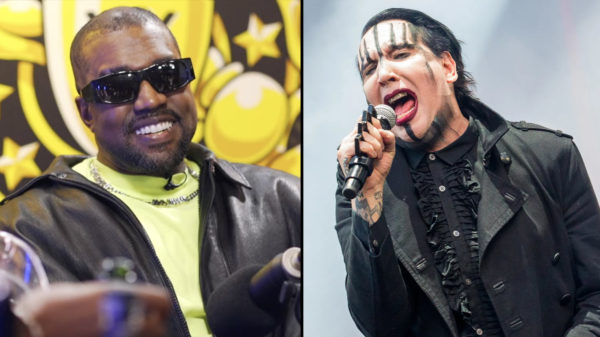