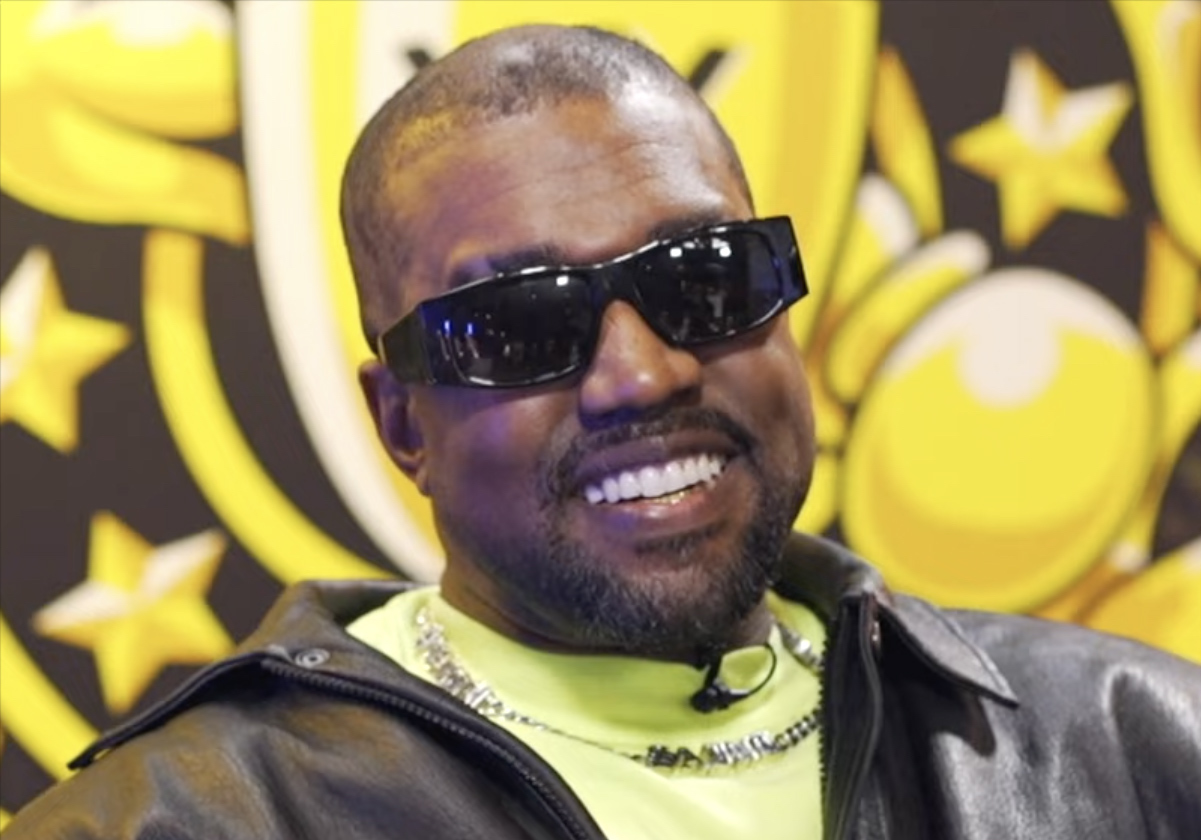 Denis Forkas Kostromitin's artwork graces the covers of albums by bands like Behemoth, Children Of Bodom, and Wolves In The Throne Room (to name a few). Kostromitin's artwork was also allegedly plagiarized in Kanye West's latest music video for "Hurricane" right in the first few seconds. Kostromitin claimed on their Instagram account that West (or West's people) stole their graphic from Kostromitin's 2017 piece Hortus Aureus, which you can see side-by-side with the still from West's video below.

"Vigilant followers drew attention to this petty theft of my 2017 piece Hortus Aureus in the latest [Kanye West] video, Hurricane. I’ve never been contacted by any party involved in the production – it’s just been pirated from the web and re-rendered for the video. Now, I doubt it was Kanye himself who authorized the underhand nonsense but still one would expect at least some measure of ethics, quality control and respect from a popular artist of his renown."

The original of Hortus Aureus can be found here. As for reactions, legendary British radio DJ Daniel P. Carter called the alleged plagiarism "Unbelievably rude" in a comment. And it's pretty tough not to see where Kostromitin is coming from – the dragon on the lower half is nearly identical (though slightly longer on the West version).

In this article: kanye west