#TBT: 10 Times Black Metal Got Royally Toasted and Roasted
In the history of black metal few bands really define the genre as much as Immortal. Here's why At The Heart Of Winter is perhaps their greatest triumph.

Immortal are one of those bands who have always managed to capture the imagination of thousands of metal fans, and now that they are a thing of the past (seriously, will anyone really consider whatever Horg and Demonaz conjure up to truly be Immortal?) it feels that this is a very appropriate time to look back and reflect on what At The Heart Of Winter means for black metal. This record has always stood out in Immortals discography because it's perhaps the record that best reflects the very distinct aesthetic of the band, and has traditionally gotten the best reviews. The biting frostbitten riffs, so nicely contrasted with dazzling acoustic passages have managed to capture the imagination of legions of fans and spawned entire subcategories of black metal.

I think the thing that has always gotten people to fall so deeply in love with the album is the transition it represents. This was a step forward from the more old school Mayhem inspired releases from the band's past. At The Heart Of Winter sees a slightly more accessible sound with touches of thrash metal crashing through on high powered riffs in tracks like "Years Of Silent Sorrow". Beyond that, though, this album revels in its own sheer bombast. Yes, it's a bit more accessible, but they use that to channel their inner Iron Maiden and cultivate soundscapes that invoke battered mountains and blasted plains. At The Heart Of Winter has always been magical because it takes you right to the core of Norwegian black metal, cutting through the bullshit and reminding us why we love the genre so much.

At The Heart Of Winter also happened at a key moment in the genre's tumultuous history. Remember: 1999 was the year that Agalloch's Pale Folklore dropped and Emperor put out their controversial IX Equilibrium. It seemed like things in a scene once heralded for staying true to its roots were starting to change. Why, Dimmu Borgir were at the peak of their popularity for Satan's sake! That's part of what makes this album so special, that despite the bullshit that seemed to be piling up around the scene Immortal were unafraid to return to the snowy fields of Blashyrkh and tell even more stories of glorious slaughter and northern triumph. It makes this album strangely comforting and allows us a chance to fall back in love with black metal.

Simply put, when someone asks me what black metal sounds like, At The Heart Of Winter is the first record that comes to mind. It isn't necessarily my favorite black metal record, but it is perhaps the one that best reflects the overall message and power of the genre. Immortal is one of those bands who can't help but to be iconic and this is, in my opinion, their greatest statement. It is swooping and grandiose, an ode to a world that to many have forgotten. Immortal remind us that despite our struggles we can lose ourselves in a heavy metal fantasy of the sort that only a trio of uber dedicated Norwegians could ever conjure up. At The Heart Of Winter has carried listeners to an alternate universe for nearly twenty years now, and its magic will never be stifled. 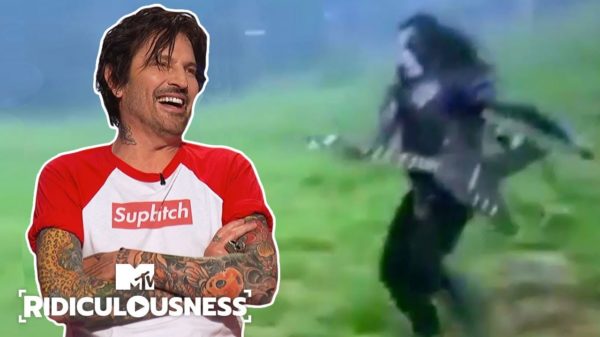 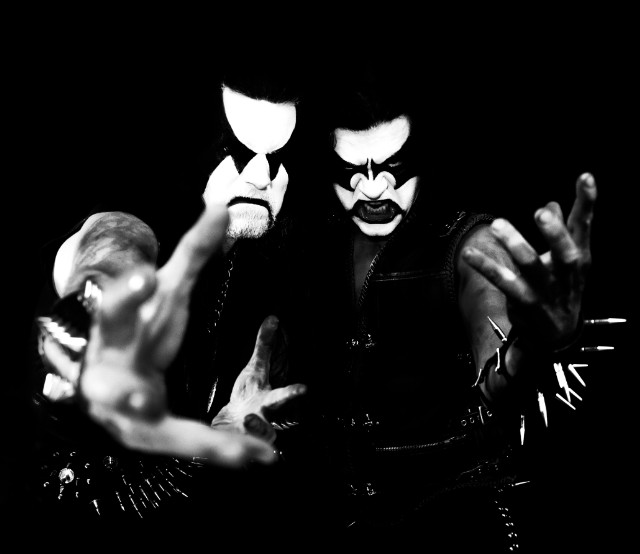