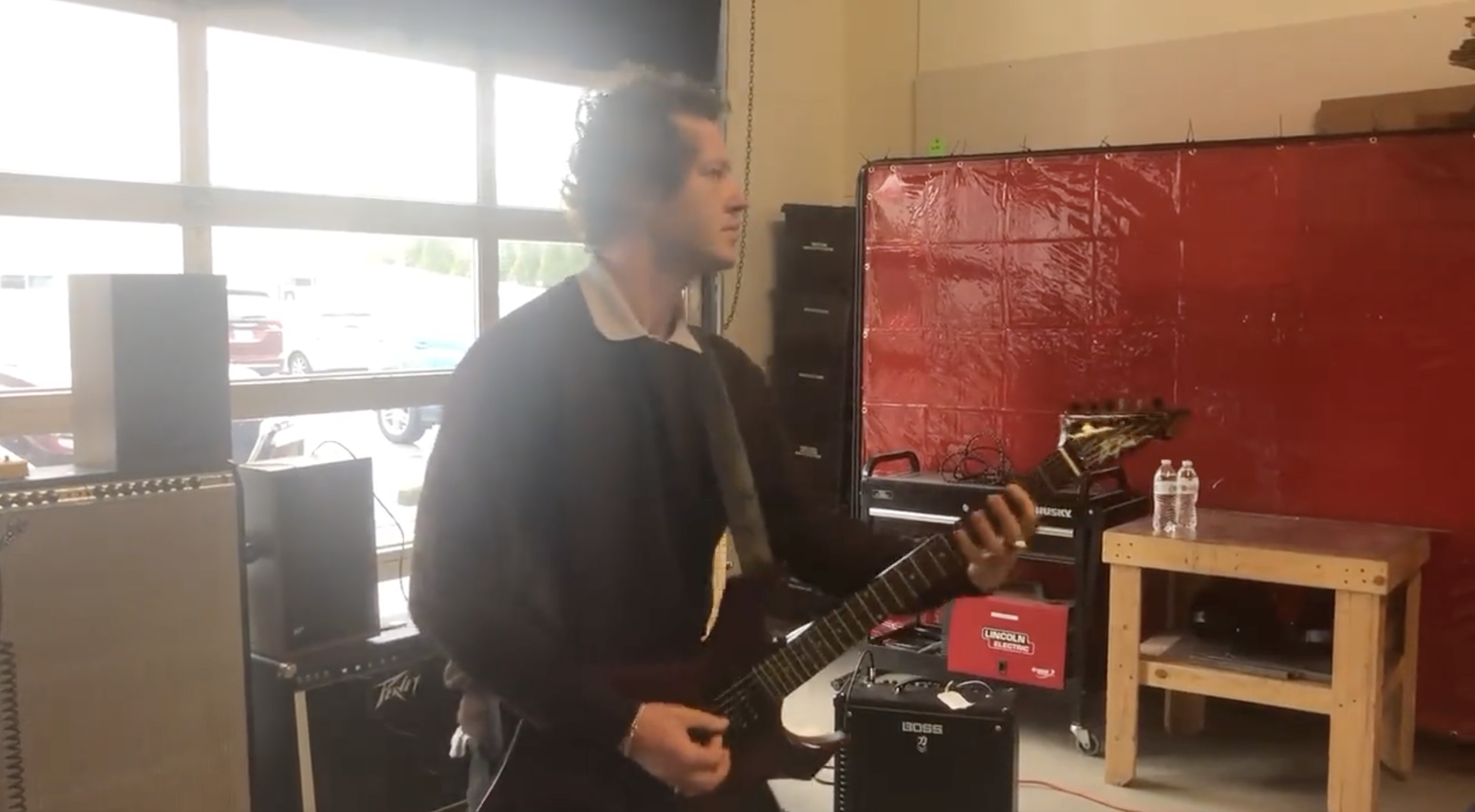 Have you all heard about this Stranger Things show and its metalhead character Eddie Munson? I feel like we've talked about it once or twice before, but maybe we didn't.

Seriously though, Munson and his big scene featuring Metallica's 1986 thrash masterpiece "Master Of Puppets" has been inescapable lately. Even Metallica themselves have posted a video rocking out to it! But before all that came a ton of practice to master the track, and the Stranger Things writers Twitter has posted some footage of Quinn doing exactly that. Kudos to Quinn for learning the song with all downpicking as well – that shit ain't easy.

In a recent post by Stefan Chirazi on Metallica's So What? blog, it's discussed that Stranger Things creators The Duffer Brothers included "Master of Puppets" in the script during the writing process. Hannah Davis, Director of Creative Sync Licensing at QPrime Management (also Metallica's longtime management team), discussed the potential first with Stranger Things music supervisor Nora Felder, who among her many credits include film and television that also made effective use of popular music, including the 1995 film Tank Girl, the popular TV series Californication, and vampire mockumentary What We Do in the Shadows.

"Because he was a new character, there wasn't a real reference for how much of a 'fan' he was, so Nora explained he was a metalhead and that the fans would love him. She detailed how it started with him playing the riff on guitar, a visual instrumental, and then Metallica's recording would come in. We didn't know the total scope in terms of how long it would play or how exactly the song would be used. For example: would it play through or stop/start? But everyone was so excited that it was a quick 'yes.'"

Elsewhere in the post, Chirazi posits rather wisely that, "There is no doubt that the explosive re-emergence of "Master of Puppets" via Stranger Things, much like Kate Bush's "Running Up That Hill" earlier in the season, is proof-positive that synching of this nature is creating 'new' pieces of art in its own right."

A new post from Metallica explores the Stranger Things finale from concept to completion. 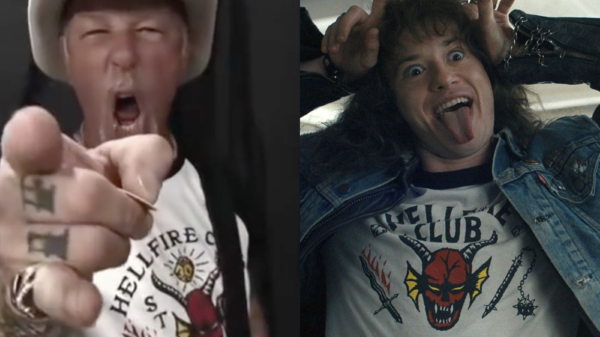 They got the shirts and everything. 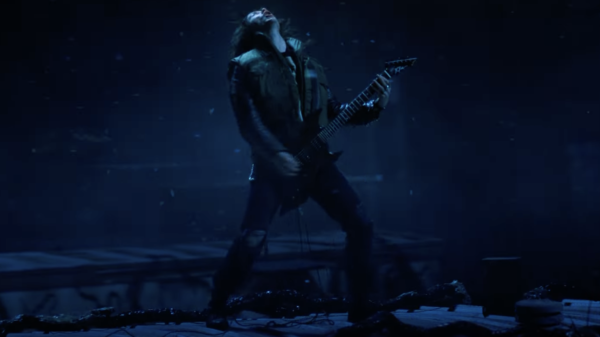 The Duffer Brothers are at the helm of the expansion