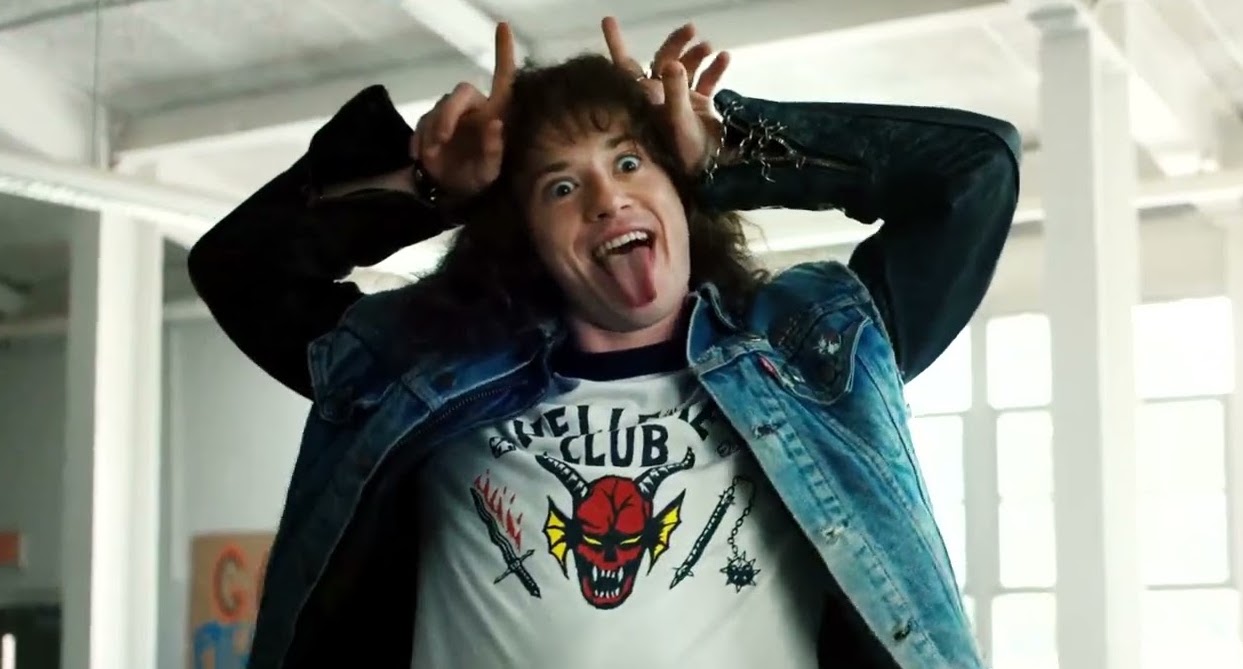 No one truly knows when Stranger Things Season 5 will be released, although a recent photo of the first episode's script cover seemed to indicate things are moving fast and furious on the what will be the conclusion to the beloved Netflix series. And, perhaps not surprisingly, rumors are already starting to swirl about series hero Eddie Munson returning from the great beyond, and the possible involvement again of Metallica. The band's 1986 classic "Master of Puppets" played a prominent role in advancing the final episodes of Season Four, and introduced a ton of new listeners to young and old to Metallica.

The script photo appears to indicate that Episode One of Season 5 is to be titled "The Crawl," which has lead many to believe there is a link between Episode One, Munson, and the quintessential lyric from "Master of Puppets": "Come crawling faster, obey your master."

Is it a stretch? Sure, probably. Most things like this are. But it just goes to show how willing people are to go down the Stranger Things rabbit hole and bring Munson back. There's really been nothing like it in terms of fandom is such a long time, and it's great to see.

My gut feeling: I think we've seen the last of Eddie Munson and Metallica in the Stranger Things universe. But, one thing is for sure: whatever the Duffer Brothers have cooking, it's going to blow everyone's expectations away, just as they always have.

Stranger Things made numerous appearances this Halloween, as was probably inevitable, but this display and YouTuber Tom BetGeorge (who we've talked about before at his previous house) had everyone beat. Using a ton of drones alongside his regular house lighting, Tom came up with the most impressive Metallica–Stranger Things Halloween light show we've ever seen. Oh, and there's some Ghostbusters at the end too for all you that needed some extra '80s in your life. You can check it all out here!