NAPALM DEATH, INSECT ARK, IRIST Among The Top Tracks of the Week 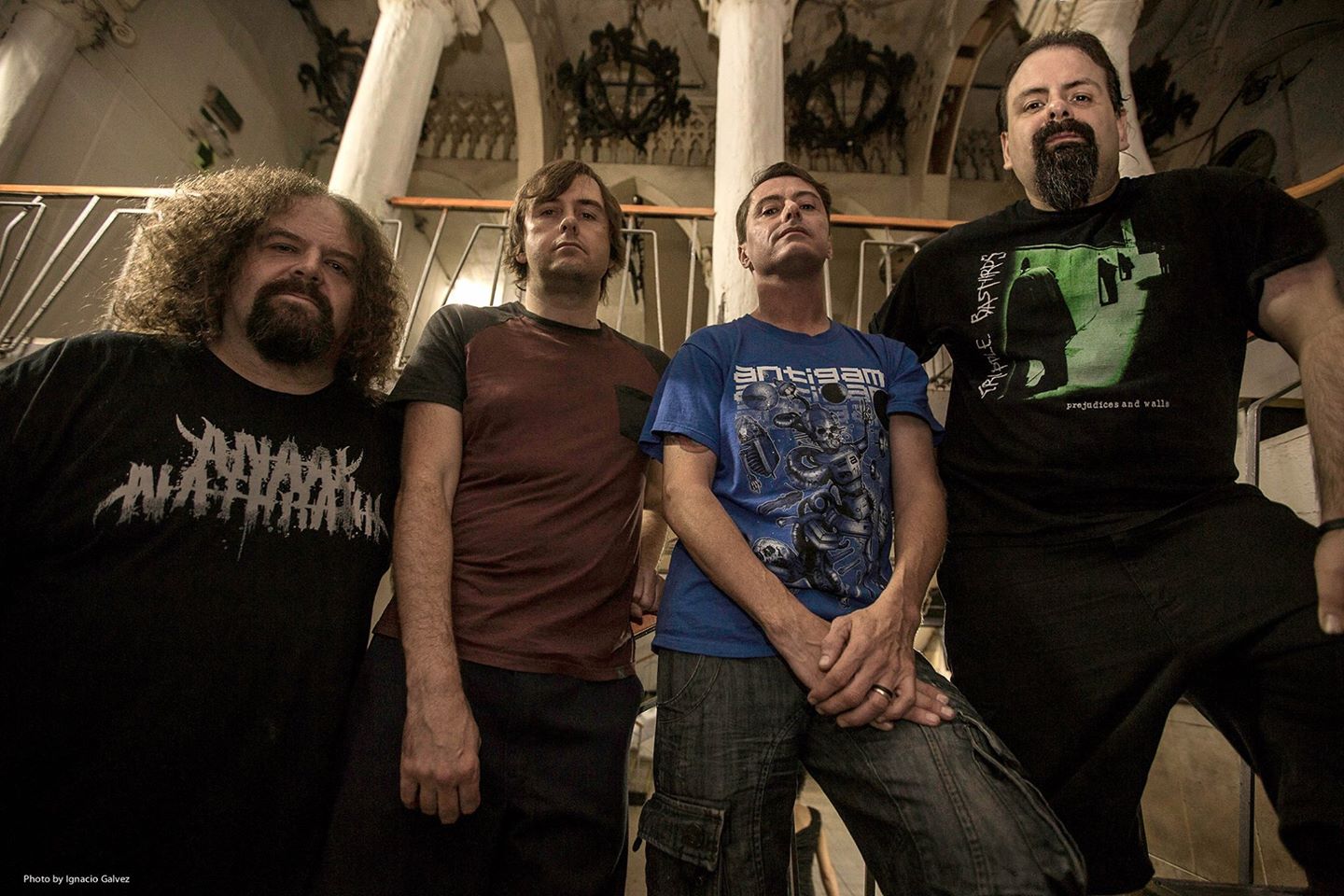 Dana Schechter has revamped the lineup to now feature ex-SubRosa's Andy Patterson, and once again has crafted towering, cinematic slabs of intricate, slow-crawl experimental beauty. 'The Vanishing' is out on Profound Lore February 28th and You can not only see Insect Ark with Gnaw at Saint Vitus on February 26th, (presented by Gimme Radio: come get swag), but catch Dana for a 2-hour DJ visit on our netwaves February 21st at 12pm PT.

Considering this 1987 original by Sonic Youth represents a time where John Peel was mixing it up on the airwaves with SY and Napalm Death, makes sense that ND toss this cover out. Course, it's not the same lineup as 1987's Napalm Death, but the homage still falls in line. Aside from some amped-up vocal shriek, this is a fairly faithful cover, even sounds like Napalm got the weird guitar tunings in synch with the original. Pretty cool.

Though originally hatched in South America, Irist made their way to Atlanta and despite definite Sepultura nods seem to equally share some prog leanings with their townsfolk Mastodon (they share some similar Ted Jensen mastering as well). With loosely crafted genre definition yet precise attack, Irist explore the endless avenues of technical, crafted facepunch, multilayered production approach, even bits of South American folklore. Varied and interesting, their album comes out March 27th in conjunction with a guest DJ special on our netwaves at 12pm PT/3pm ET.

An emotive blast of black metal from Indonesia, a solo project courtesy of West Java's Januaryo Hardy, his third release. Grand, deep, resonant while explosive in sound, there's thematic, historical reference to a family involved in kidnapping and disappearance via the military during 1960's genocide in that nation. Taken from the 'Forlorn Soldier' EP which arrives March 6th on Debemur Morti Productions.