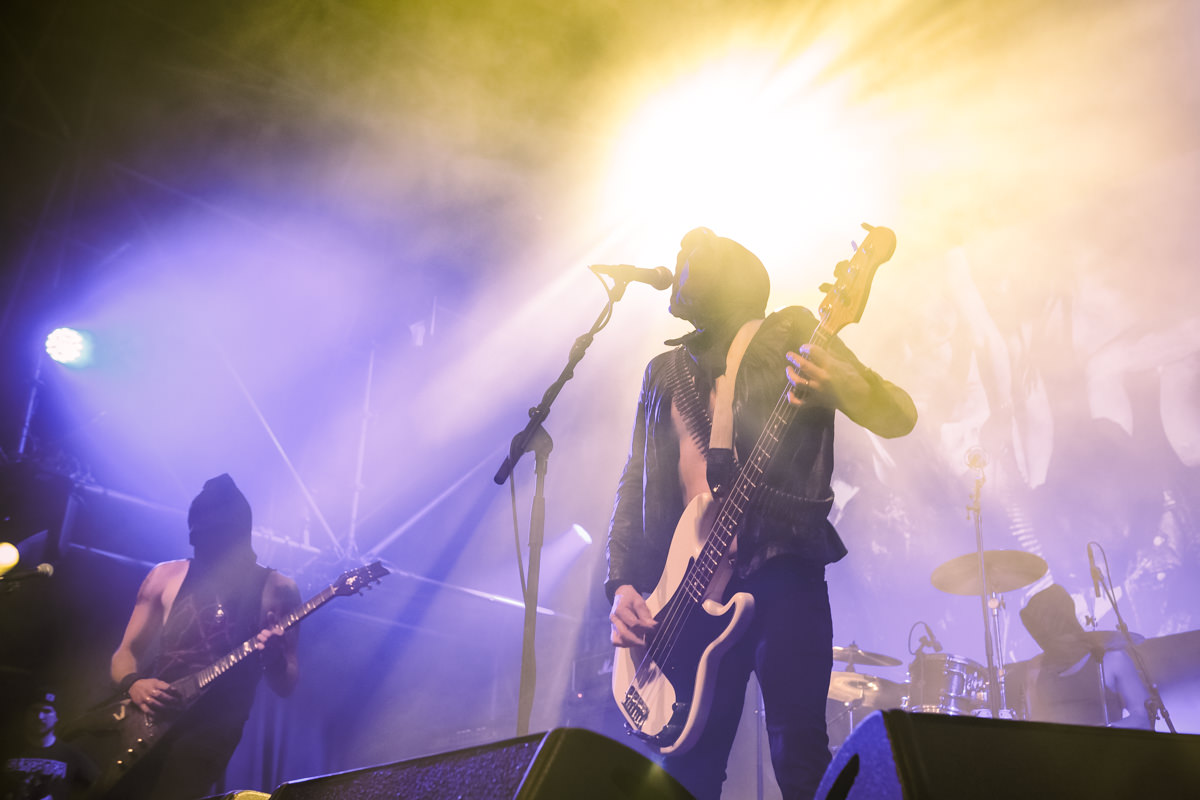 Lucky for us Athenar and these demonic maniacs are never far between LP releases, and the latest flow proves Ohio's finest to be steadily on their continued path to world domination/obliteration. Still rife with Motörhead/Venom bastard boogie behind Athenar's bark, the bulldozing continues. They're also going on tour with Watain/Mayhem so soak them up soon out there too!

Embryonic Devourment – "Manipulation Of The Senses"

While their spot at the Unique Leader roster table has upped their production game, Embryonic Devourment only more crisply evoke the sound of Cookie Monster in Martha Stewart's blender after the infamous episode where he violently destroyed her kitchen (look it up). Heresy Of The Highest Order hits in February, their first since 2014 and is a tech/death dessert to be celebrated, featuring such ballads as "It Began With Lizards" and "Cathy O'Brien Experience" (?). Great stuff.

San Francisco blackened-death heads Succumb clocked in later in 2021 with their second LP XXI, but the recent spotlight on this new single/Napalm Death cover calls for some revisit. Succumb's vicious attack does the original proud, the band adept at kicking in overdrive with some spiraling solar flare passages matched by the rapid growl of singer Cheri Musrasik.

A powerful return and especially spotlighting drummer Matt Wood's amazing harnessing of the universe. Crushing rhythmic chaos. In tandem elastic bass, distorted shrieks, seasickness-inducing guitar all grinding everything stop-start into a pulp. Modern metallic hardcore at its state of the art.

Wiegedood – "And In Old Salamano's Room, The Dog Whimpered Softly"

From their latest There's Always Blood At The End Of The Road LP (Century Media), Belgium's Wiegedood continue to up their game since their inception in 2014. A groaning atmospheric intro then the cosmos explode into a frenzied chug of hyper-rhythmic blackness that festers until a strange unintelligible voice sample comes looping in to close it all out. A band that has nailed the dark times with expansive and deftly layered attack.