GORE, HERESIARCH Among The Top Tracks of the Week 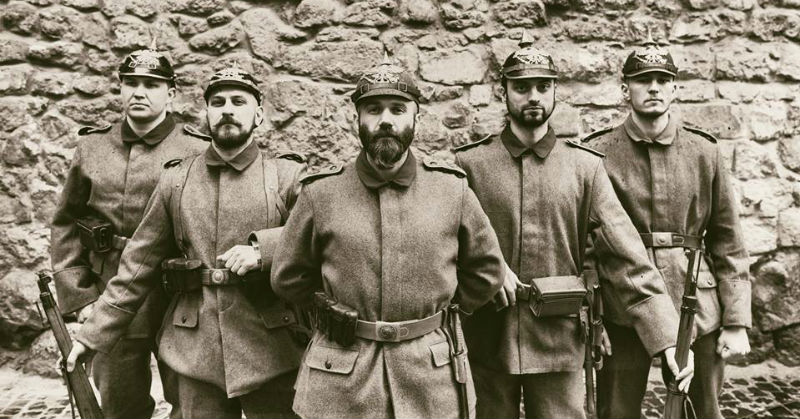 Culled from the week’s past shows, these tracks have the Gimme Radio DJs' seal of approval, have the listeners demanding more and the Gimme office buzzing.

Man, what a great band. Dutch, technical, blazing instrumentalists, broke up in 1996 and now back in the live arena as of March thanks to Walter from Roadburn. So what is this? New? It's weirdly a remade version of their 1992 Lifelong Deadline LP, which seemingly never synched with the band's ultimate vision of it when it was out. New structure, packaging etc. Excited for the forthcoming documentary as well.

Reissue of a millenial EP as part of Greyhaze Record's campaign to rerelease all of Sarcófago’s splendid and fetid material. 4 songs, 11 minutes, the band as a duo, a fried document of extremity.

Demos and other pre-first LP tracks from this war/black/death unit from windswept Wellington, New Zealand. A stomping Bathory tribute.

World War I-themed darkly death metal from the Ukraine? Aye to more history lessons in the genre. The album is out on Napalm end of May and also sports a cover of The Exploited's "Beat the Bastards".

In this article: 1914, gore, sarcofago, the lumberjackfeed 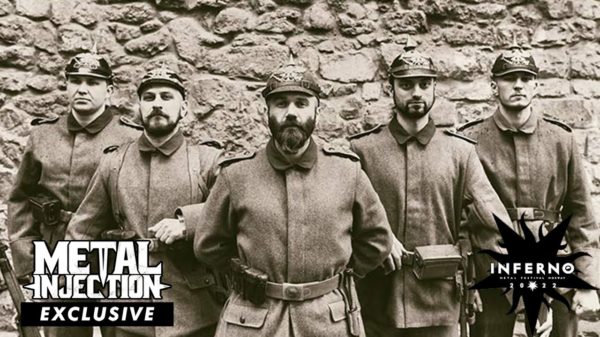 1914's DMYTRO KUMAR Reports From A Ukrainian Bunker To Talk About Current Status, The Future of Band & More

It's a harrowing look at what life is like inside Ukraine. 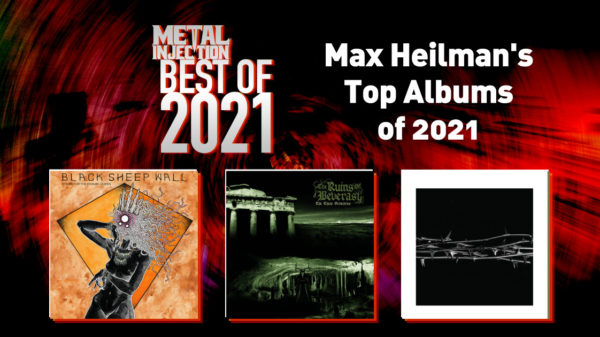 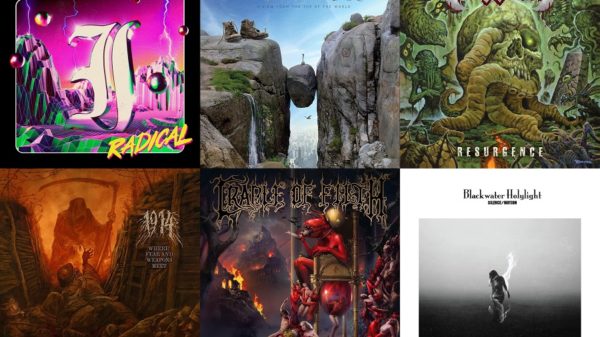 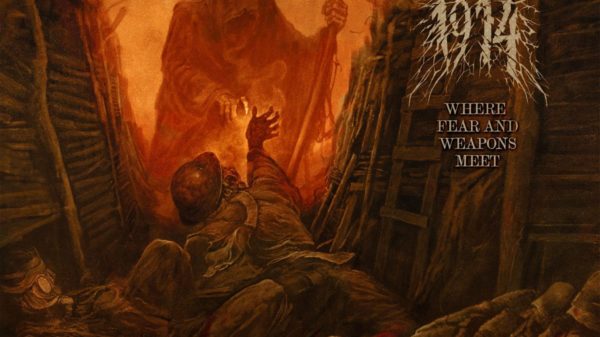 "On their third album Where Fear and Weapons Meet, 1914 paints a tragic, gritty and human portrait of WWI with musical bombast and emotional...