The Thinking Man: LUNAFORM Have Plenty Of Melodic Djent

A few weeks back I paid tribute to all the lil’ Lisa Simpsons out there blowing their saxomophones for prog and in this Thinking Man’s Thursday entry I am shining a light on another instrument often seen as atypical in a heavy setting. This week I am giving a nod to all those prog dogs (no one calls them that) rocking out with their bows out on the violin.

It almost feels like cheating to start with Ne Obliviscaris. They are one of the, if not THE, biggest heavy band with a violin. Their lengthy, blackened, progressive, classical, and even occasionally flamenco-esque tracks could soar on their own, but the double duty of Tim Charles on clean vocals and violin send these guys to god-like epicness. These guys are currently wrapping up work on their third studio album. In fact, as of this writing (Monday 5/8), Tim JUST posted that violin work is done and he’s about to start recording clean vocals. This fanboy is more excited for that than just about anything else in the works right now.

While discussing the work of Descartes a Kant I mentioned my love for batshit insane avant prog metal stuff, and the band to plant that seed in me was uneXpect. From their opera meets horror soundtrack vibe, to their inappropriately placed capital X, they were one of the first bands in my heavy development that made me realize there are no rules. They were probably the first time I heady a violin in metal too (barring Metallica’s S&M). Fiddlist Blaise Borboen-Leonard perfectly complemented the erratic nature of the band with his rather grounded approach to the instrument. Their last album, Fables of the Sleepless Empire, dropped in 2011, and I’ve been mourning the loss of the band since they broke up in 2015.

It’s hard to tell what output Anton is most known for. I know him from his unique guitar pedal infused violin playing with bay area string metal band Judgement Day, the progressive instrumental band consisting of violin, cello, and drums. They didn’t have guitars, and they didn’t fudging need them. He has also worked with folks like Slash, Pinback, dredg, and more. Recently he has been keeping busy with the band Foxtails Brigade, who released my favorite album of last year. The band isn’t metal, but it’s dark, it’s weird, and it’s right up my alley. His playing style remains just as frantic and effect-laden, proving you can take the man out of metal, but you can’t take the metal out of the man…or something.

TYS is an entirely unique experience. They blend epic Coheed & Cambria like prog rock, with ska horns, and throw in some violin, because why not? The violin influence is a bit more subdued in this band than some of my other entries, instead mostly playing a support roll as a bass does. The moments when Ben Karas does get to flourish are fantastic though, as the interplay of the violin and the horns is not one heard often in rock music of any sort. Thank You Scientist just wrapped a tour with The Devin Townsend Project and are already back out on the road promoting their most recent album, Stranger Heads Prevail.

I believe Cydemind are the youngest band in this collection of featured artists, and they quickly found their way into my iTunes and into my heart. They are a five piece instrumental progressive band. The band functions as a jazz outfit might with a core song structure and moments for each musician to solo, but they are metal in their sound. Really, the only instrument not represented in a heavy way is the surprisingly traditional approach to the violin. Unlike Ne Obliviscaris, or Judgement Day, Olivier Allard plays with a (mostly) clean violin sound that creates an unusual, yet enjoyable, juxtaposition. Their album debut full-length Erosion drops May 26th, and I’m excited to hear what’s next from these guys already.

This band is about as far as I can stray from metal in this column. Little Tybee are an indie/folsy/mathy band that pairs well with the likes of Chon (One need look no further than the latest Chon tour for proof of this). Compositions are complicated, musicianship across the board is technical and fretboards are tapped (this is a requirement for prog right?). If these folks decided to invest in some distortion pedals for their guitars and violin, then a screaming fronthuman, they’d be opening for BtBaM. Thankfully, they don’t though. A band bringing these sort of aspects to indie is really refreshing to someone that never really thought of indie prog as a thing. Their latest self-titled album dropped last June and throughout their entire catalog violinist Nirvana Kelly shines.

If I missing anyone you live, please hip me to them in the comments. Like Saxophone, I want to hear more violin in prog. 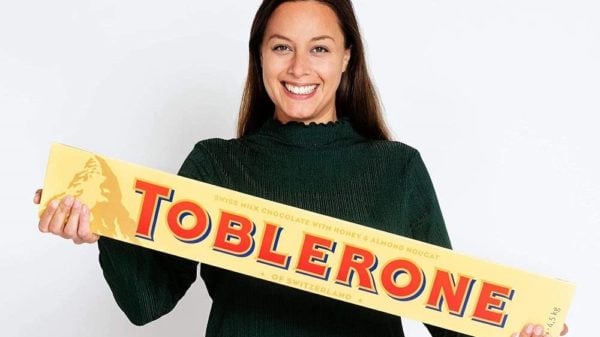 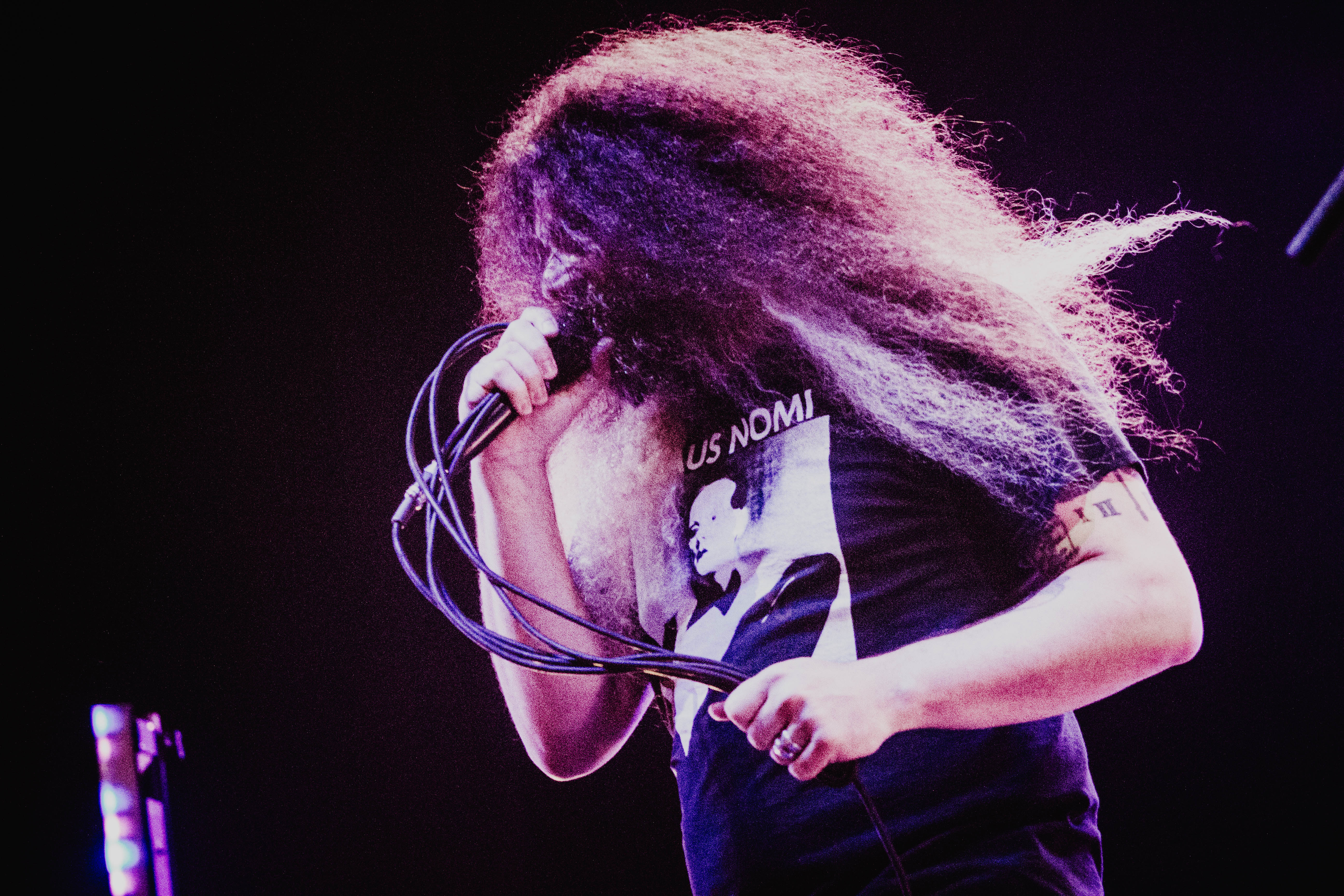