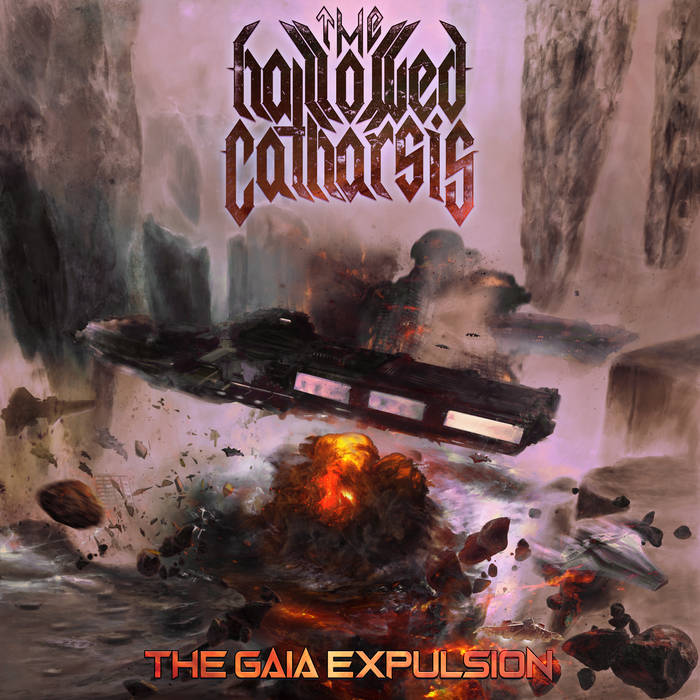 It seems like every year there’s a bit less time to spare for music writing on my end, yet, passion for what I love that’s new from bands known and unknown persists. I feel a need to preface with that because a powerful and dynamic song such as the one we’re premiering today deserves more to be said about it than I have the time for this week.

Today I’ve got the exclusive premiere of a brand new song and music video for “The Gaia Expulsion” from Vancouver sci-fi concept minded group The Hallowed Catharsis. Some may be familiar with the band given the popularity of their prior 2017 EP, Solar Cremation, in our scene. I was a big fan of that release and covered it here in this column the year it was released.

As the band explained to me, “The Gaia Expulsion” “is not part of any album or EP, it is a standalone single that is meant to add context to the overarching story that is the THC universe”. I asked the band for a bit more information about the song and was told that “This song is about the cataclysmic chain reaction of natural disasters that forces humanity to escape the earth in a hurry and end up as castaways in the solar system. This is the main event that sets a series of events in motion that leads to the story of ‘Solar Cremation’ from our 2017 release.” The music video accompanying today’s premiere is also really well done and kicks off with a fake emergency news segment that’s kind of goofy before the killer music kicks in. Musically, this song covers a lot of ground and incorporates a lot of different elements into one compact package of devastation.

The band has always had a hodge-podge sort of take on tech-death and over time they’ve grown considerably stronger as songwriters culminating in what I’d consider their best material to date on “The Gaia Expulsion”.  So click play below and check out “The Gaia Expulsion” for yourself. If you’re into it, the song should be available later today for purchase on The Hallowed Catharsis Bandcamp Page. You can follow the group over on The Hallowed Catharsis Facebook Page.

In this article: The Hallowed Catharsis 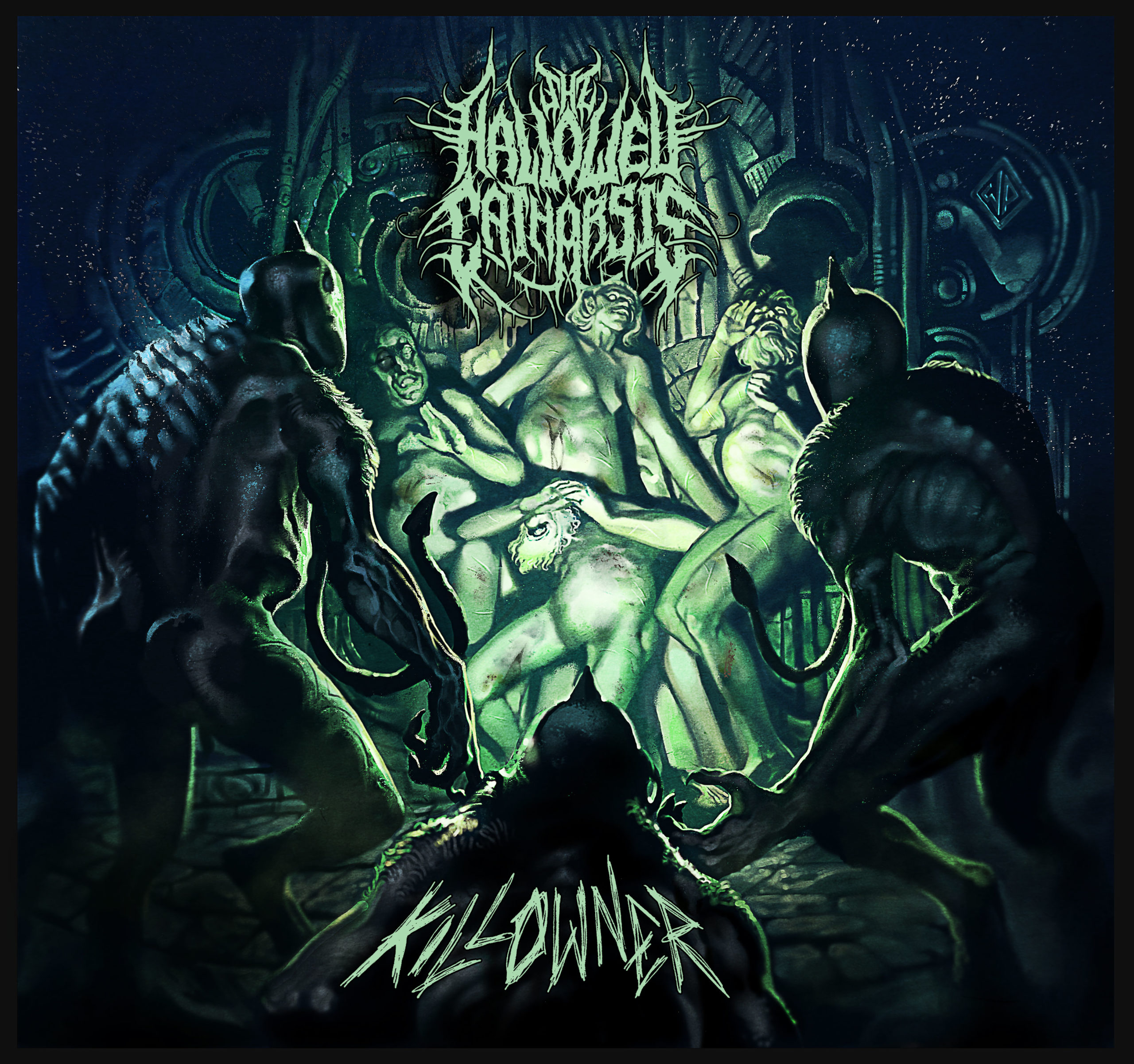 Tech-Death Tuesday: Drink The Blood Of Your Enemies While Jamming “Breeding Pits” By THE HALLOWED CATHARSIS

Hey there tech-fiends, it's that time of the week again. I hope some of you all enjoyed last week's early Ezerath stream, and I'm...