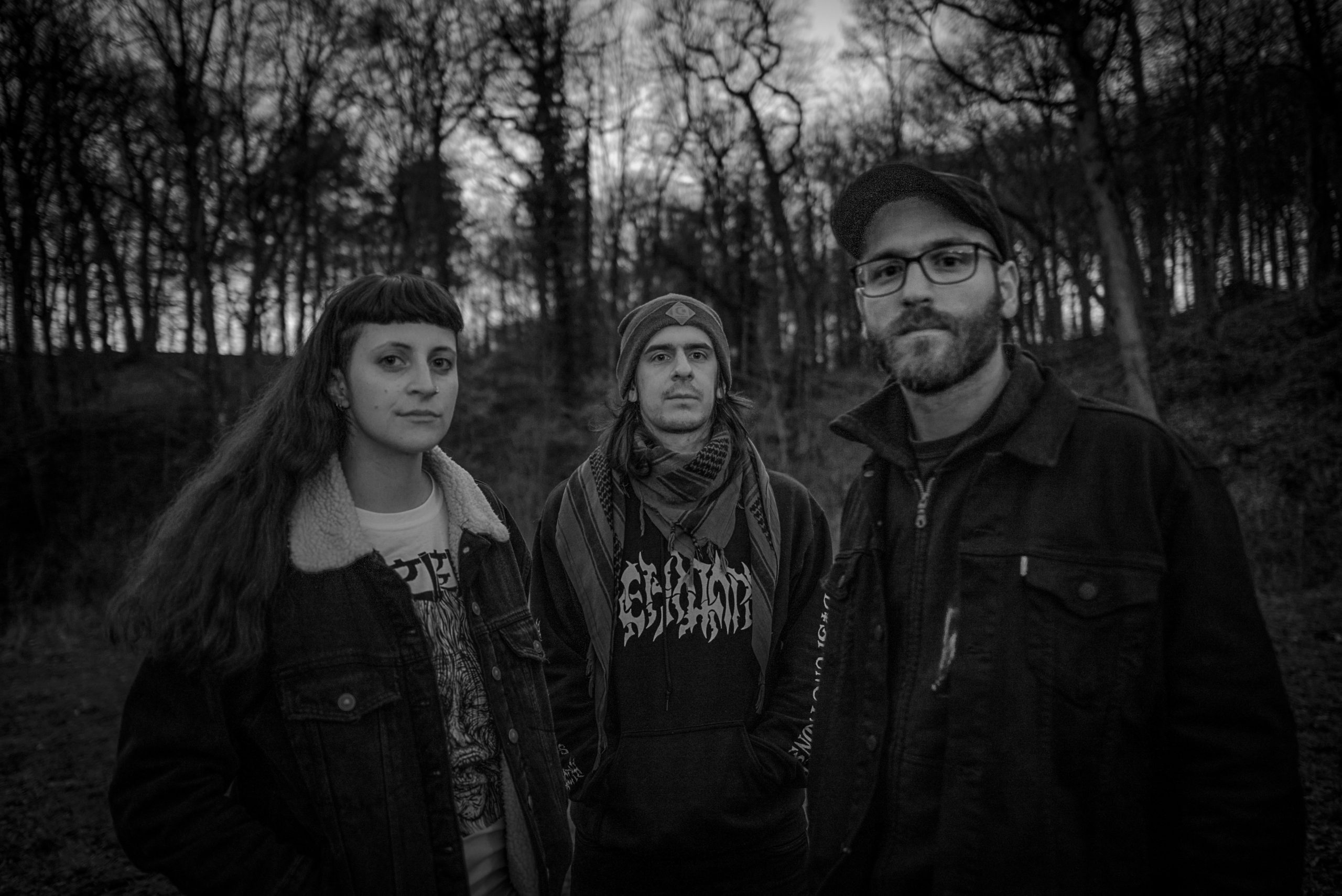 I’ve got something really cool for you all today from my homies in Anachronism. If you don’t know this Swiss-based trio already, you’re about to find a new favorite band almost for sure if you dig technical death metal. More importantly, the group adheres to a “less is more” philosophy, and although I’ll always love tech-death, this is often a big issue for this type of music, no doubt.

I’ll spare mentioning the specific band in question, but I mentioned what I said above about bands in this style often going on too long when I was told today,  it was “too bad” by their publicist that I didn’t want to premiere a near 9 minute single almost entirely inspired by Cryptopsy. Cryptopsy doesn’t even have a single song that long first of all, and the song I turned down should have been 4 to 5 minutes at best. I was game to help if I could at least be honest it was bloated but got no reply there. Thank Satan better bands with greater musical minds and the ability to edit their works exist. Because that’s what we’re here for today. Specifically, the launch of a new single from Anachronism called “Source”.

On the off chance you’re out of the loop, the group’s 2018 second album, Orogeny, which we premiered early here in this space, is still one of the brightest and best technical brutal death metal gems of the modern era. A release I’ve never stopped jamming into the present and I rarely continue to do that for anything. Similar to the run-up to Orogeny, an early “demo” with a few songs from that release dropped early, and the group is set to do so again this time ahead of their upcoming 2022 third album. Although with their newfound rise in status, dropping the two demo songs as premieres at sites first before that “demo” drops on Bandcamp and other platforms.

So we’re dropping song one, “Source”, today and the other song (which I’ve also heard, and it’s amazing) will air in a week or two if I remember the band's plan right. Guitarist/vocalist Lisa fills in a lot of the small and big details when she shared with us that: "Source" is part of a 2-track demo, and we are going to record our next full album next month. Lisa Voisard: guitar & vocal (since 2009) / Manu Le Bé: guitar (since 2016) / Florent Duployer: drums (since 2009). For these 2-tracks: Alex Sedin recorded the bass. He also mixed/mastered the songs, his company is Ghostalgy Prods.

These two tracks are a way to say “hey we are going to prepare something!” and to give a little preview for the next album. The new album will be a logical continuation of Orogeny, but more dark and progressive, less “tech and catchy”. We don’t have a label for the moment but we are looking at our offers, and we are open to discuss them."

Although it’s just one song, “Source” yet again proves why Anachronism is among the elite tier for tech brutal death music being made by currently active bands. Mixing tech-death complexity with caveman-like bludgeoning brutal tendencies, and all the while artfully paired with atmospheric and or harsh uses of dissonance and progressive death metal touches at just the right moments. Like their prior album, Orogeny, “Source” is on the level it is due to the quality of its riffs and songwriting acumen on display. Spoiler alert: Fuck yeah there are a bunch of sick riffs on this jam as is usual for this band.

If for some reason you weren’t hyped on Anachronism prior to today, I hope you are now. I hope you go back and check their prior material as well if you're new to them. And I hope a good label signs them. But more importantly, I know I don’t have to hope the rest of the material that will fill out their planned 2022 3rd album will be sick, I know it will be. You can follow the group over on the Anachronism Facebook Page.

In this article: Anachronism 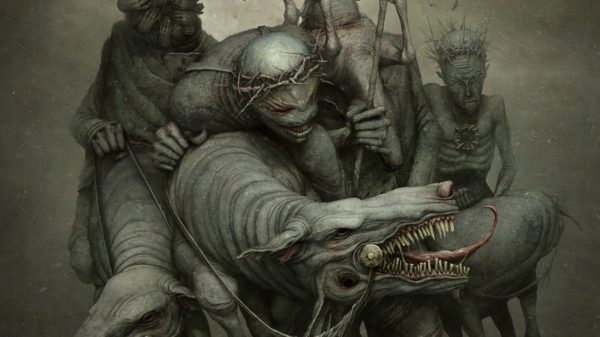