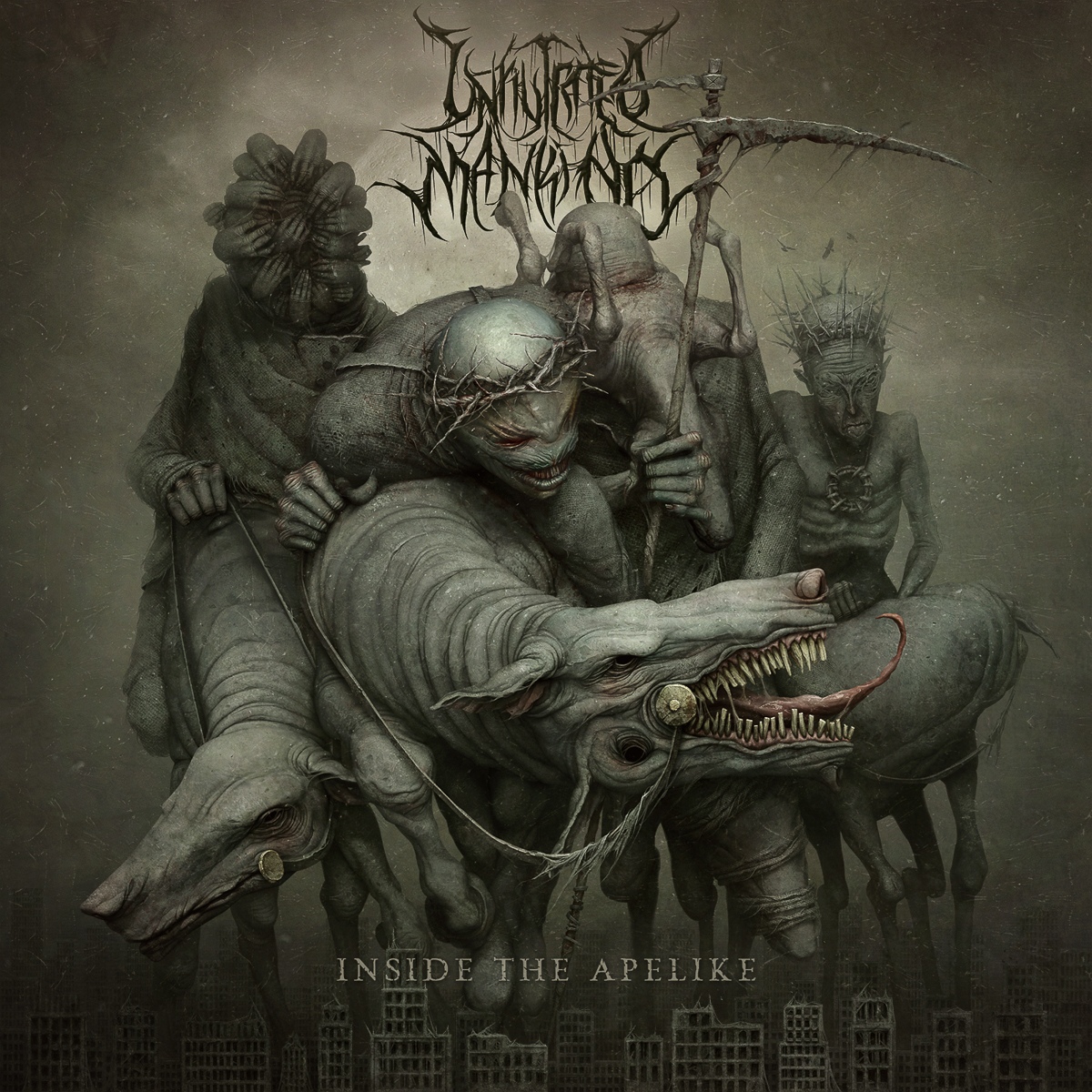 I've got a really cool premiere today for you all from a new multinational internet-based project called Infiltrated Mankind. The group will be releasing their debut album, Inside the Apelike, on September 17th through Ungodly Ruins Productions. Moving forward, I have premieres set throughout August, September, and October for Cesspool of Corruption, Ghost Spawn, Nightmarer, Cognizance, Virial, Deviant Process, and many more! So keep tuning in if you'd like to hear exclusive new material from groups you may not know, and others you already likely know.

Time flies fast enough that it does honestly feel like a lifetime ago when Swiss technical brutal death metal wunderkind's Anachronism dropped their second album, Orogeny, in 2018. I'm glad that we premiered it here first in this space as a longtime fan of the band. Mentioning them when it comes to today's Infiltrated Mankind premiere is relevant on two levels so it felt like a solid way to begin our discussion of Infiltrated Mankind.

I don't always get the level of information I ask for, but, as far as I know, Infiltrated Mankind is indeed a brand new project with members spanning across several different countries. Of particular note, the group's line-up includes Anachronism (also Cenotaph) drummer Florent Duployer and worldwide renowned bassist Anton Zhikharev (Gorgasm, Neurogenic, etc.) which is a strong as hell rhythm section for a tech-death band as is. I don't have much if any information regarding the other members of Infiltrated Mankind, but, I can confidently state the song we are premiering today, "Lives Remain The Same", feels very much like an Anachronism song from a guitar and songwriting perspective alone, and, of course, it's the same drummer as mentioned above. I personally asked if we could premiere this song due to how good it is, and I hope you all out there checking this out agree.

Having heard the whole album, it is fair to point out a few things about it. First and foremost, that this song (as good as it is) doesn’t represent how all of the music on this release sounds, and, that's a great thing. A lot of songs on the album lean in different directions than the one that we are premiering, whether that’s toward a progressive death metal focused angle, or different tech-death approaches that vary significantly from how the music sounds on "Lives Remain The Same".

All in all, Inside the Apelike, is a pretty great release, the only big issue with it, in my opinion, is it suffers as an experience due to how the tracks are placed. The album gets a lot better over halfway through, and, while I love albums that end strong, pushing all of a release's weaker tracks to the front doesn’t help the release flourish really. Especially when it comes to making first impressions and given the disparity in quality between the first few cuts on the album versus the second half of it that is way stronger and more memorable. This release still punches above its weight and it's worth pre-ordering in my view, which can be done here. Pre-orders for Inside The Apelike which drops on September 17th can be placed here and here. You can also follow the band over on the Infiltrated Mankind Facebook Page.

In this article: Anachronism, gorgasm 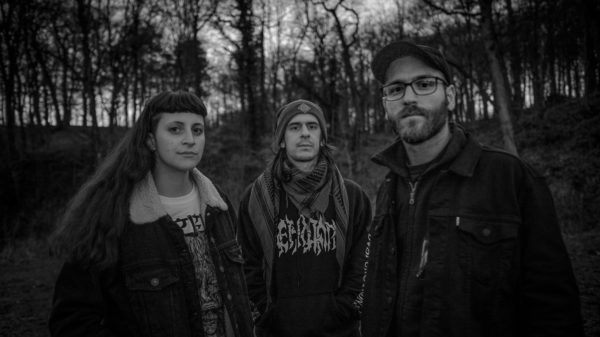