Tech-Death Tuesday: Newcomers KÖTTGRAV Impress From The Onset With Their Debut Single, "A Covetous Veil" 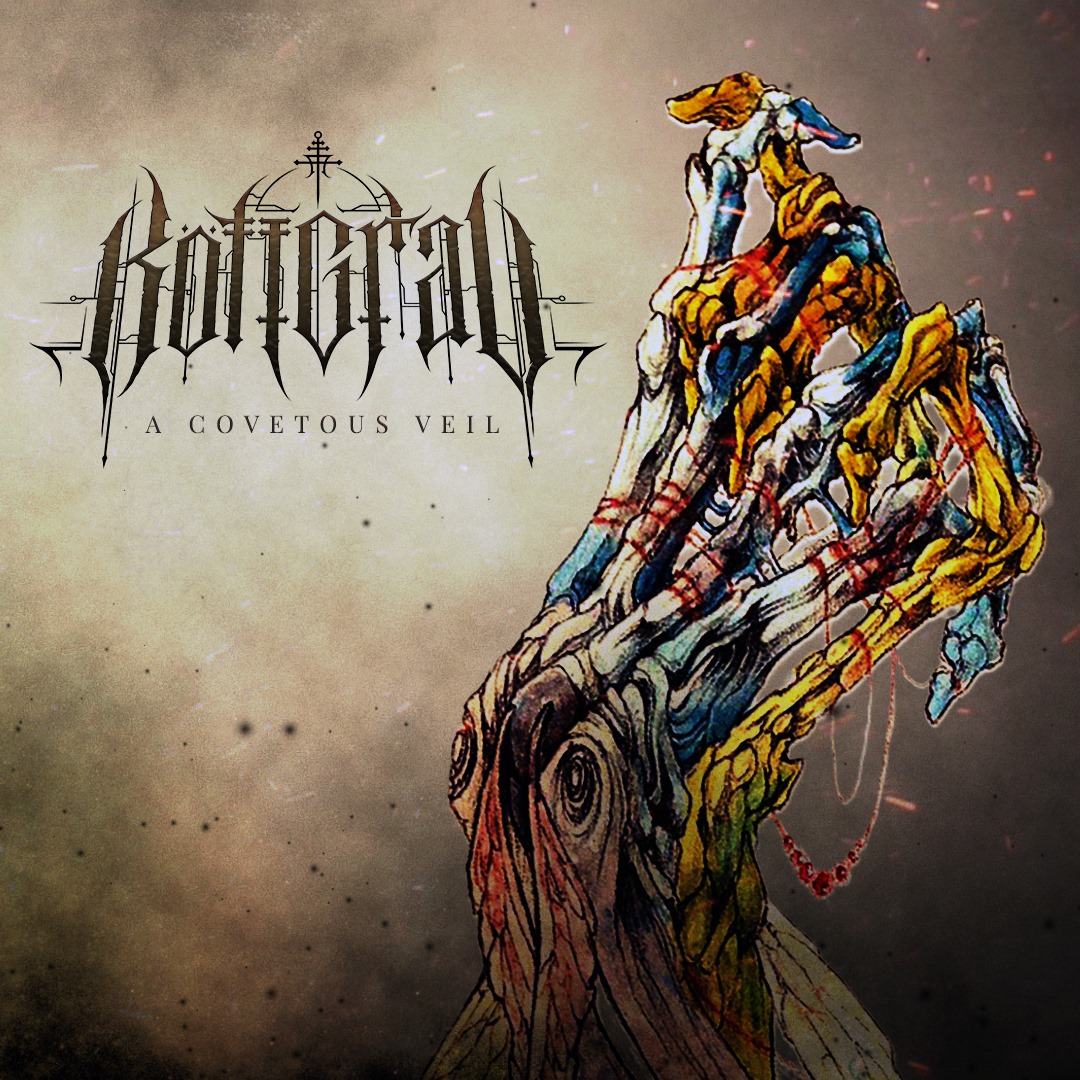 I've got another cool exclusive premiere for you today and a few more set up for the near future so stay tuned for those. Today's focus is on a brand new project called KöttGrav, which is made up of Zero Dawn members Randy Abbott, guitarist Wyatt Sharp who also is known for his solo project Sidian, paired with Randy's former Ov Lustra/Sun Speaker fellow member drummer Brian Miller, and bassist Jack Eaton from The Last King. If you've been following this spot this year, you may have seen our late-January premiere of the debut Zero Dawn single, "Day of Wrath" which I very much enjoyed.

Like, Zero Dawn, KöttGrav is an offshoot of former Ov Lustra members combined with other musicians, yet this is definitely a different beast than Zero Dawn. Although not entirely adhering to a Fallujah-inspired atmospheric and progressive form of tech-death all of the time, there's a fair bit of that inspiration to be found throughout "A Covetous Veil".  The band cites this single and their music as being of interest to people who like Job For A Cowboy, Hate Eternal, and Fallujah. All of which rings true to me and I really like what "A Covetous Veil" has to offer and the potential for what's going on here to expand and unfold when more new material comes to fruition.

Half of the reason I like doing this column is to highlight new projects I enjoy and give them a shot. More often then not, I'm happily surprised at their further developments as a band, which, is more fun than solely covering the same stuff we all know to be blunt. Hence today's premiere and a lot of the stuff I cover here!

As usual, I asked KöttGrav if I could get more information about today's premiere, and their vocalist Randy Abbott was kind enough to share that "KöttGrav is a bunch of wankers that wanted to bing bam boom smash ahhhhhh! from all sorts of stupid places. We are way too sexually comfortable with each other and overall we’re just a bunch of pieces of shit with no real value to any of their lives. After a bunch of other failed projects, we decided to make another project which will also probably fail pretty miserably…Plus our name isn't even English. Wanna know what it means? Good luck. Look it up or some shit. Here’s our first single “A Covetous Veil”." Even if that comes across as maybe a bit less serious, this project has chops and ambitious aplenty and I am psyched to see what they do next.

For now, you can follow the group over on the KöttGrav Facebook Page. Although the timeline for their next efforts is up in the air, I'm told they're definitely working on something soon. 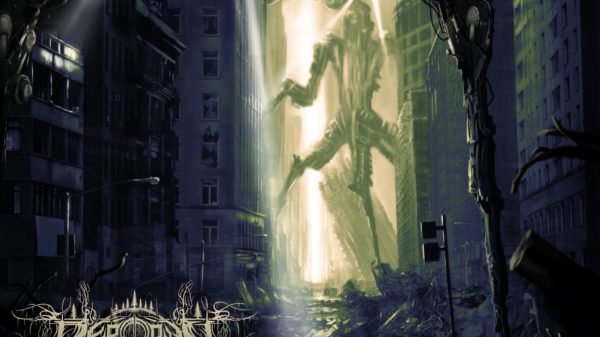 ZERO DAWN Feed On The "Obsolete" Pain Of Existing 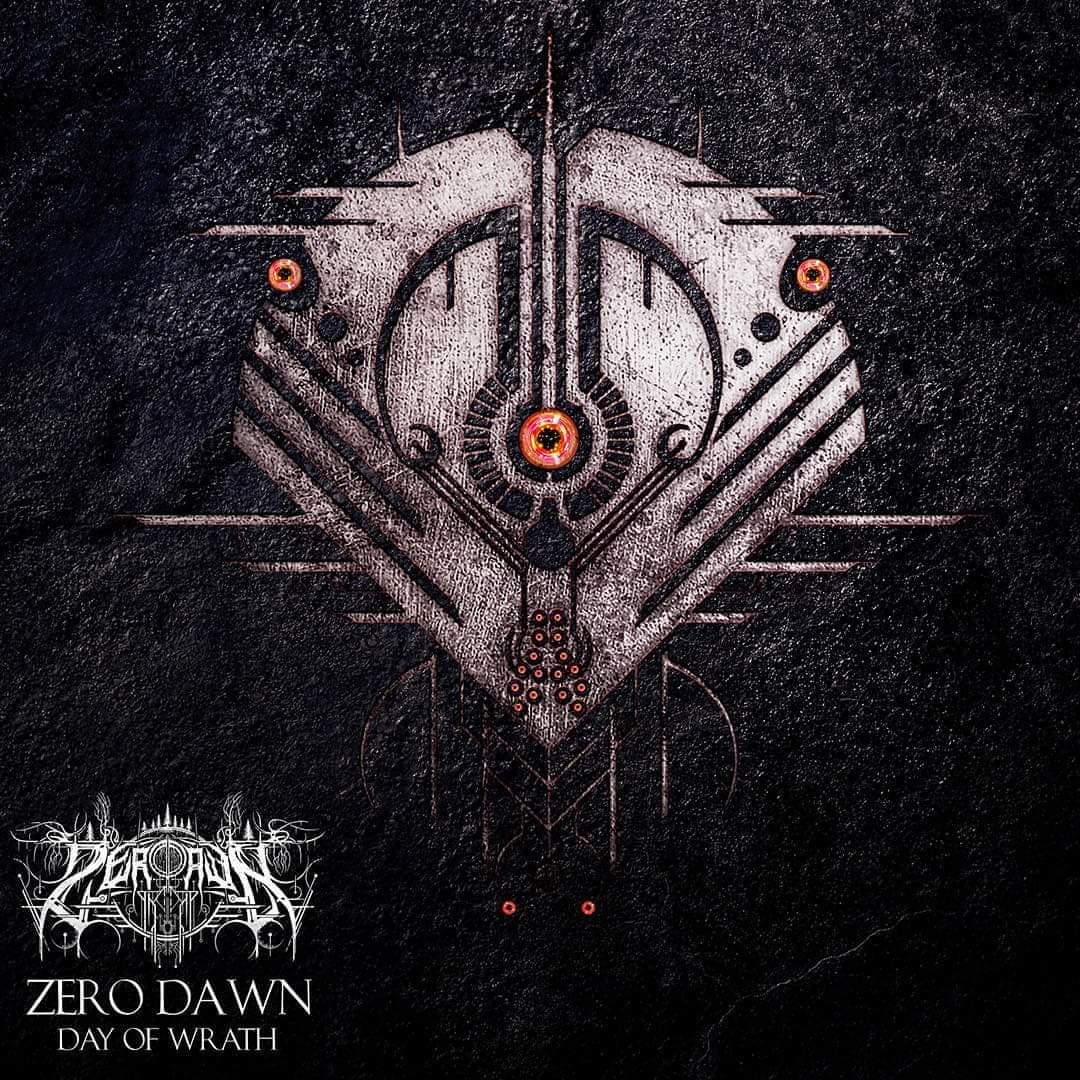 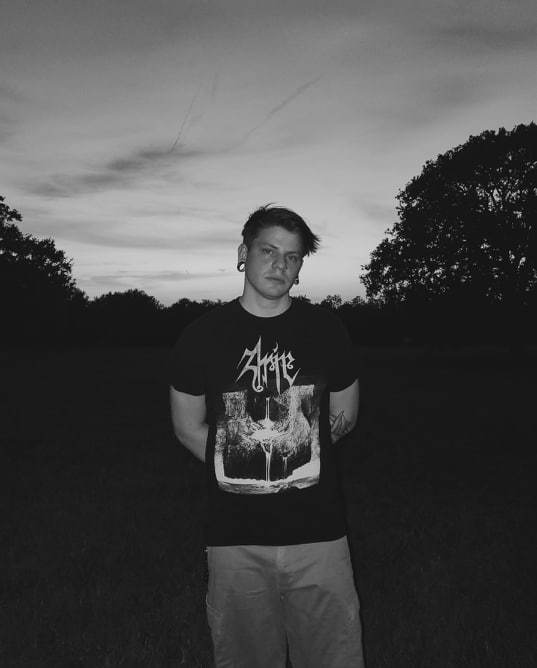