I'm really excited to share an early full stream of recently founded supergroup Lūmenwood's debut EP, Eldritch Rites, with you today.  This is the first release from this project yet it contains multiple seasoned musicians already known for their contributions in groups such as The Ritual Aura, Proliferation, Wardaemonic, Plaguebringer, and more. Eldritch Rites will be officially released this Friday, June 12th. As usual, you can read on to learn more about the project or immediately scroll below to start checking out the music.

Eldritch Rites consists of three songs with a total run-time of just under eleven minutes. As is often my perspective, I'll happily take a release with zero filler that's all killer over something bloated or merely average in quality as a whole. Whether it was purely on purpose or not, some of the Lūmenwood's member's time spent in The Ritual Aura has clearly rubbed off on the grandiose and progressive metal influenced focus present throughout Eldritch Rites.

The release starts off with a brief but impactful intro track called "The Old Maguš" that smoothly segues into the just over four-minute-long instrumental second song, "In Choir, Arcane | Euclidean Barrows". After you hear it, it makes sense to keep this song as an instrumental as it doesn't lend itself to the usual gaps and spaces where death metal vocals would fit in. In spite of that, this is a heavy as hell, proggy, and shreddy number recalling both Spastic Ink and Blotted Science, if they were updated to fit within a brutal and heavy tech-death framework.

The release then shifts into its epic closing number with the nearly six-minute-long cut, "Eldritch Rites". Which continues the releases established cinematic, orchestral, and progressive focus while zeroing in on cutthroat aggression and a faster tempo that calls to mind something between The Faceless and Inanimate Existence to me. It's an exhilarating piece and a bombastic conclusion to a three-song effort that flows together in a way that's basically one piece of music divided into three pieces.

Beyond all that it has to offer on its own merits, I'm quite impressed that with numerous members who are already in projects together as is, Lūmenwood finds a multitude of ways to carve out their own identity on Eldritch Rites in spite of shared similarities sonically with their other projects. So be sure to check out our early full stream of Eldritch Rites below. You can follow the group over on the Lūmenwood Bandcamp Page and Facebook Page.

In this article: Proliferation, The Ritual Aura, Wardaemonic 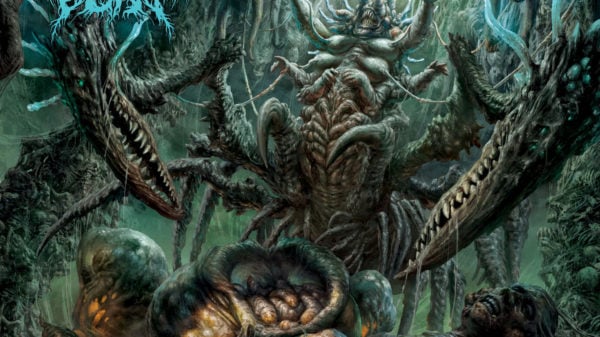 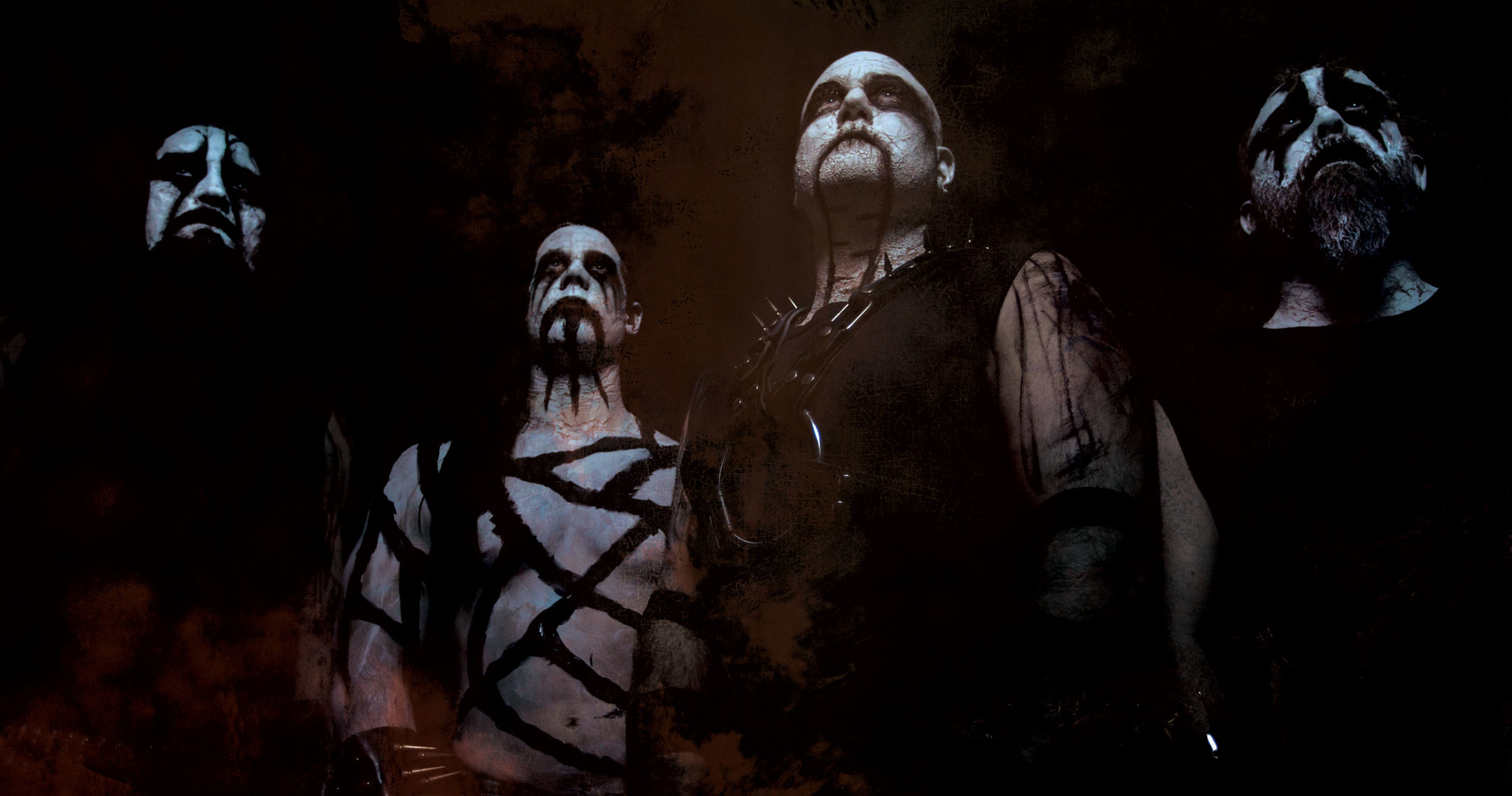 Extreme Of The Extreme: WARDAEMONIC Make A Final Stand With Act Of Repentance

Hello, and happy Wednesday! Just a quick reminder all other editions of Extreme of the Extreme can be found HERE! Now without further adieu, on... 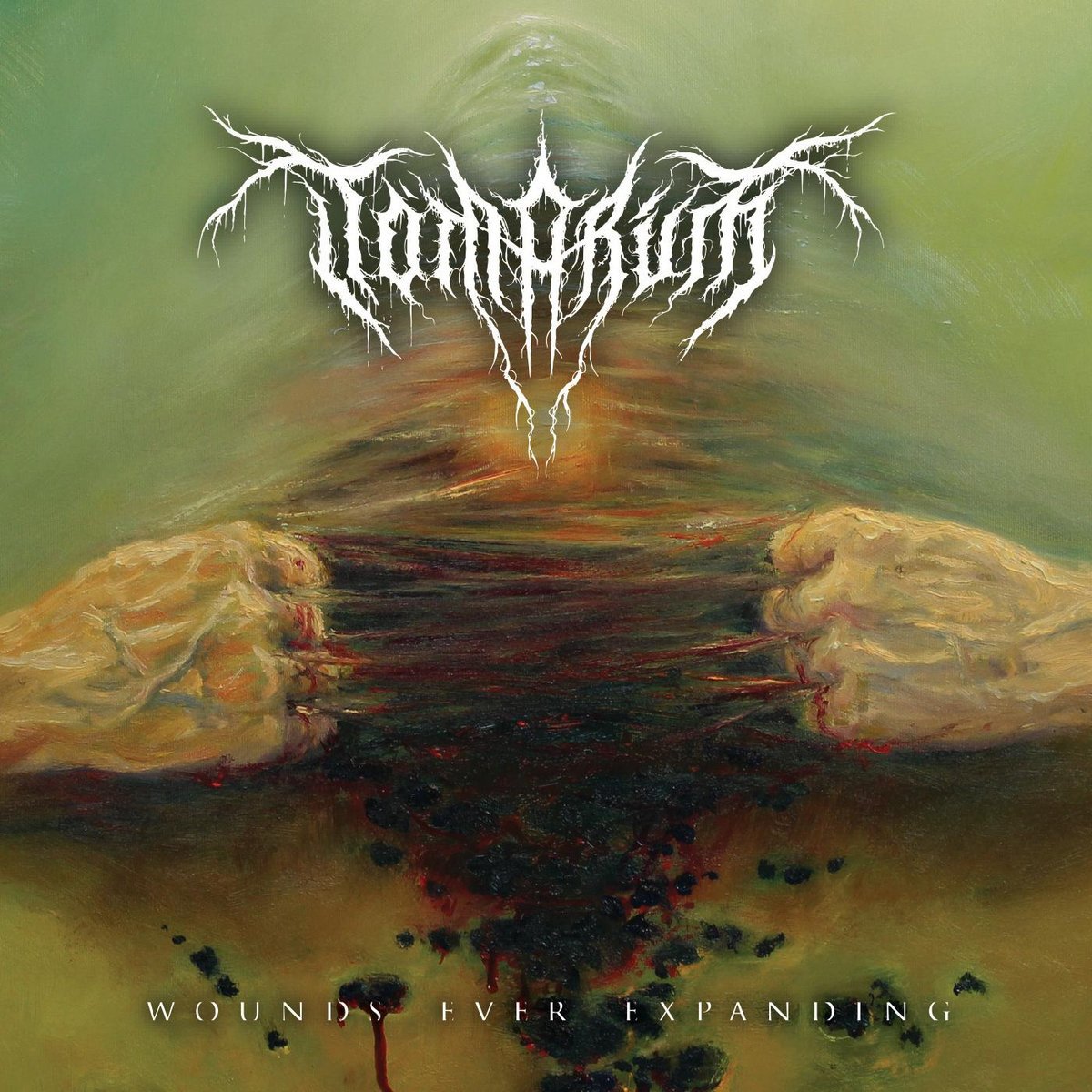