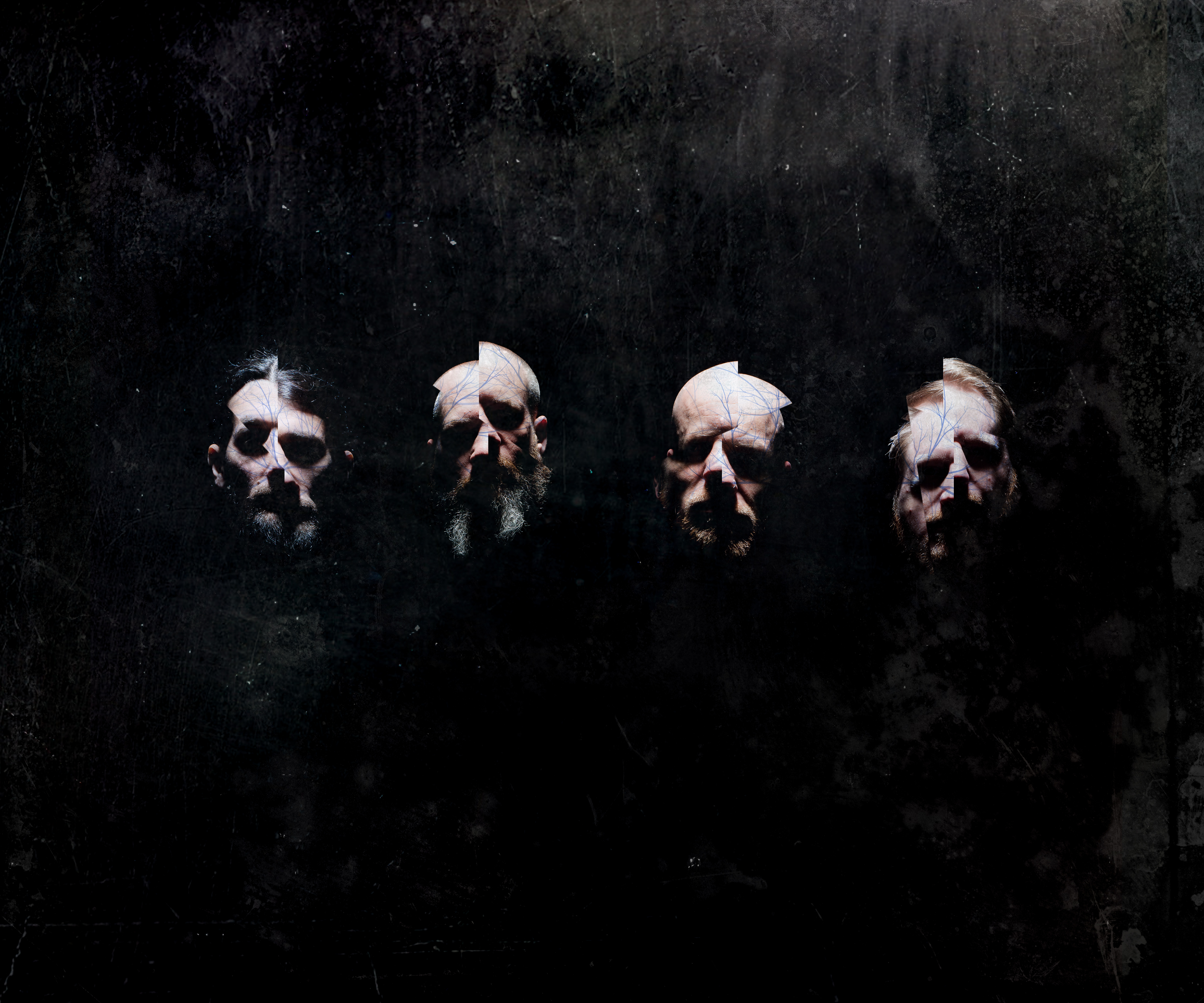 With dashes of doom, death, and daunting atmosphere, Ohio's Axioma conjure an entrancing dark metal. Their debut album, Crown, arrives on June 28 and with it one of the year's most unique offerings. The album itself centers around humanity's particular facets of control and destruction. In the case of a song like "Feral Deities," it regards organized religion.

"'Feral Deities' is about the overt abuse of religion to exercise power over people and their will," Aaron Dallison (bass/vocals) states. "The use of false premonitions of guilt to further the carnal desires of zealots in positions of power throughout religions."

The eight and a half minute track is rife with haunting texture whether it comes from the juxtaposition of ambient passages and furious death metal riffing or the grizzled howl of Dallison. Tremolo picking and somber guitar chords are also present—adding to the track's duality. It all coalesces into a wonderful piece of diverse, long-form metal.

Listen to an exclusive stream of the song "Feral Deities" now. Crown drops June 28th through Translation Loss Records. Pick up a vinyl, CD, or digital pre-order of the album now. Be sure to check out Axioma during their upcoming local shows.

In this article: Axioma 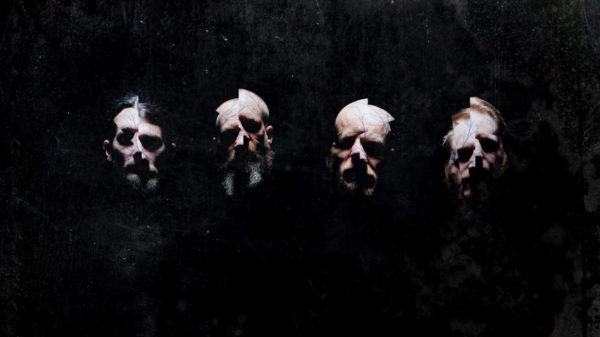 "Let the soothing sounds of 'Septic' lull you into oblivion."

In today's Tech-Death Tuesday we explore the debut EP by Axioma, a unique group based out of Rome, Italy.