Funeral Doom Friday: New Music From MAJESTIC DOWNFALL, APHONIC THRENODY, and GRAVKVADE
This week we're taking a look at a personal favorite from one of Funeral Doom's longest sustaining bands!

This column has made much mention of them in prior installations, however for some reason, it has yet to include the mighty Finns that make up the great Skepticism. Admittedly, they should have been featured sooner. Nevertheless, their inclusion into the column was inevitable. This week looks at their terrific third full-length album, Farmakon. Skepticism followed soon after genre originators, Thergothon, in the early 1990's. In contrast to the maligned Thergothon, Skepticism flourished following their initial single and demo recordings. They followed these up with a massive full-length debut called Stormcrowfleet in 1995 and a beautiful sophomore effort in Lead and Aether in 1998 as well as a trio of EPs around the times of these albums.

2003 saw the release of Farmakon, a 62-minute colossus of melodic and overpowering Funeral Doom. The album features six tracks to separate the music into smaller six-to-fourteen-minute pieces that are much more digestible. Skepticism has been a model of consistency in relation to their lineup. Farmakon featured all of the current members of the band who also featured on the most recent Ordeal that came out last year. The chemistry is one of the main reasons Riihimäki's funereal foursome has become a powerhouse in the genre. Lasse Pelkonen (drums), Jani Kekarainen (Guitars), Eero Pöyry (keyboards), and Matti Tilaeus (vocals) bring their best to everything they have created, especially in Farmakon.

The album moves between songs like "The Raven and the Backward Funeral" or "Farmakon Process" which heavily feature an organ-styled keyboard and songs like "Shred of Light, Pinch of Endless" which are rife with rolling guitars and drums that begin to teeter towards relative upper tempos of Death Doom. The centerpiece of the album falls on the eerie and untitled fourth track. At just over thirteen minutes, it creeps through time with tribal drums, harsh guitar wails, and whispered vocals mixed with deep breathing. It is certainly the most unique song Farmakon offers and is a personal favorite on the album. The remainder of the album moves into the final two tracks "Nowhere" and "Nothing," two songs that run through roughly fourteen and twelve minutes of dark and ominous orchestrations, respectively.

Skepticism's sustained success over the quarter of a century they have been around is quite the feat when you look at it. There are not many bands that make it five or 15 years, let alone 25. To continue making such a high quality of music makes it all the more impressive, which is something a lot of bands cannot say as well. Skepticism recently took the stage at Roadburn to play a lot of Farmakon as well as songs from their other successful albums. The group continues to power through into their next quarter century of existence, with as much steam as they had in their earliest years of inception. Here's to more from one of Funeral Doom's strongest veterans.

In this article: Skepticism 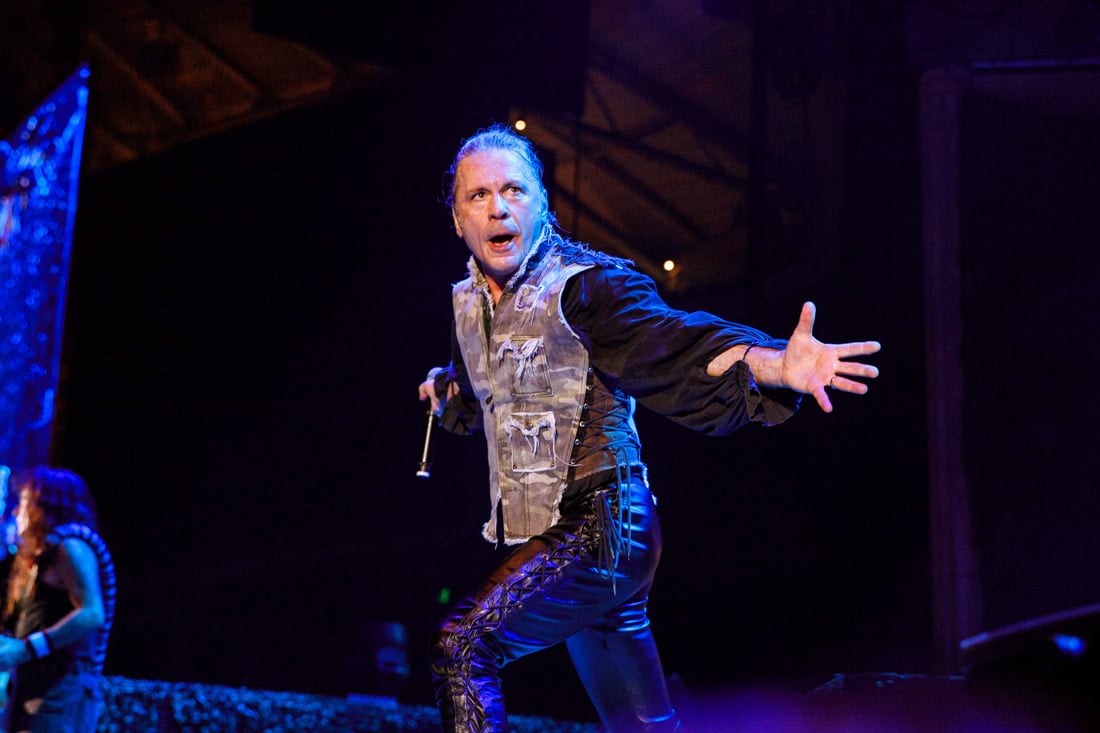 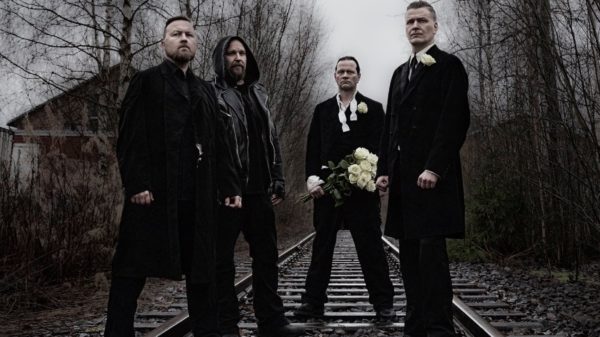 The Top Metal Tracks Of The Week According To Gimme Radio