Funeral Doom Friday: New Music From MAJESTIC DOWNFALL, APHONIC THRENODY, and GRAVKVADE
This week, I thought I would share with the first Funeral Doom album that turned me onto the genre.

It’s the weekend! What better way to get it started than with the latest installment of “Funeral Doom Friday”. This weekly column looks to shed some light onto some of the darkest, most depressing, and discordant metal out there. Funeral Doom stems from the deepest depths of death-doom and dirge music. Each week, my goal is to highlight some of the newest music or rediscover classic works from some of the earliest bands and originators such as Australia’s Mournful Congregation, United States’s Evoken, UK’s Esoteric and the Finnish Thergothon. Feel free to share your opinions and suggestions in the comments!

I thought this week I would spotlight the album that first introduced me to Funeral Doom Metal. It may seem like an unorthodox pick. It isn't something from the early pioneers of the genre or any well-known classic. However, it is quite the ripper of an album. Usnea is a Portland-based quartet that play a blackened, sludge-laden Funeral Doom. Relative to other Funeral Doom bands, like Skepticism or Mournful Congregation, Usnea are newcomers to the genre. They formed in 2011 and have consisted of the same four members since their inception. Joel Banishing plays the bass and handles vocals, Johnny Lovingood and Justin Cory handle a two-pronged guitar attack while Cory also contributes to vocals, and Zeke Rogers holds down the drums to round out the lineup. To their name, Usnea has a self-titled debut, a completed split with German crust band, Ruins, and their most recent album, Random Cosmic Violence.

The Pacific Northwest, as I have mentioned in the past, is a breeding ground for magnificent Doom. Usnea certainly belong in the conversation for great bands from the area. Random Cosmic Violence was the first album that fully introduced me to Funeral Doom Metal. It contains four songs and they run at least twelve and a half minutes. The album merges chaotic Black Metal and introspective Drone into a solemn Funeral Doom base, creating a sinister mix of destruction and lament. The opening song, "Lying in Ruin", begins on a sludgy doom riff as Justin Cory screams "Godless, godblessed? / Godhead, behead it." which is immediately followed by Joel Banishing's deep growls of "Yahweh, Mithra, Baal, Beelzebub". A showcase of the dual-vocals in Usnea's sound are given from the start. "Lying in Ruin" dips into a hymnal-like section and a fizzled-out tempo for a relatively brief moment before returning to a roaring, doom-ridden section of the song that carries on into the remainder of the album.

Random Cosmic Violence only gets heavier and more emotionally (potentially physically) stirring. The massively intense "Healing Through Death" and title track could overwhelm those incapable of grasping the broad ranges these songs encompass. Usnea switches from languid Drone to terrorizing Sludge in fractions of an instance. The near-flawless title track flies between these droning sections, outright Black Metal and despondent Doom. If there is one track I recommend anyone listening to it would be this one. Random Cosmic Violence closes on the almost sixteen-minute "Detritus", a fitting name for a closing song to an album that has spent half-hour eroding away your soul. Nearly five minutes of instrumental threnody gives way to some of Random Cosmic Violence's most crushing moments of the remaining two-thirds of the song.

Usnea are an intriguing entity. They have exquisitely blended a lot of genres that I am quite fond of and turned it into a mutated Funeral Doom monster of the cosmos. My hope is that they return sometime in the near future with some new music to follow up this splendid album. What are your favorite Funeral Doom albums or which ones opened your eyes to the genre? I am interested to hear what you all have to say!

In this article: USNEA 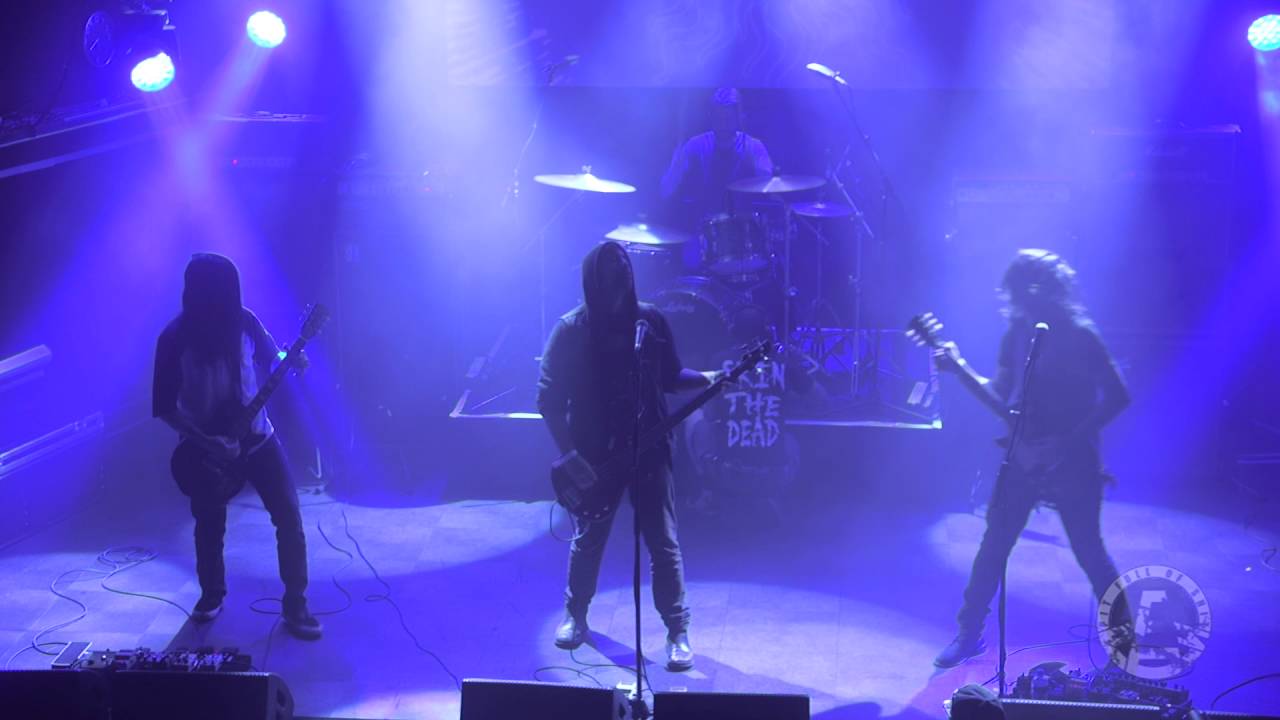 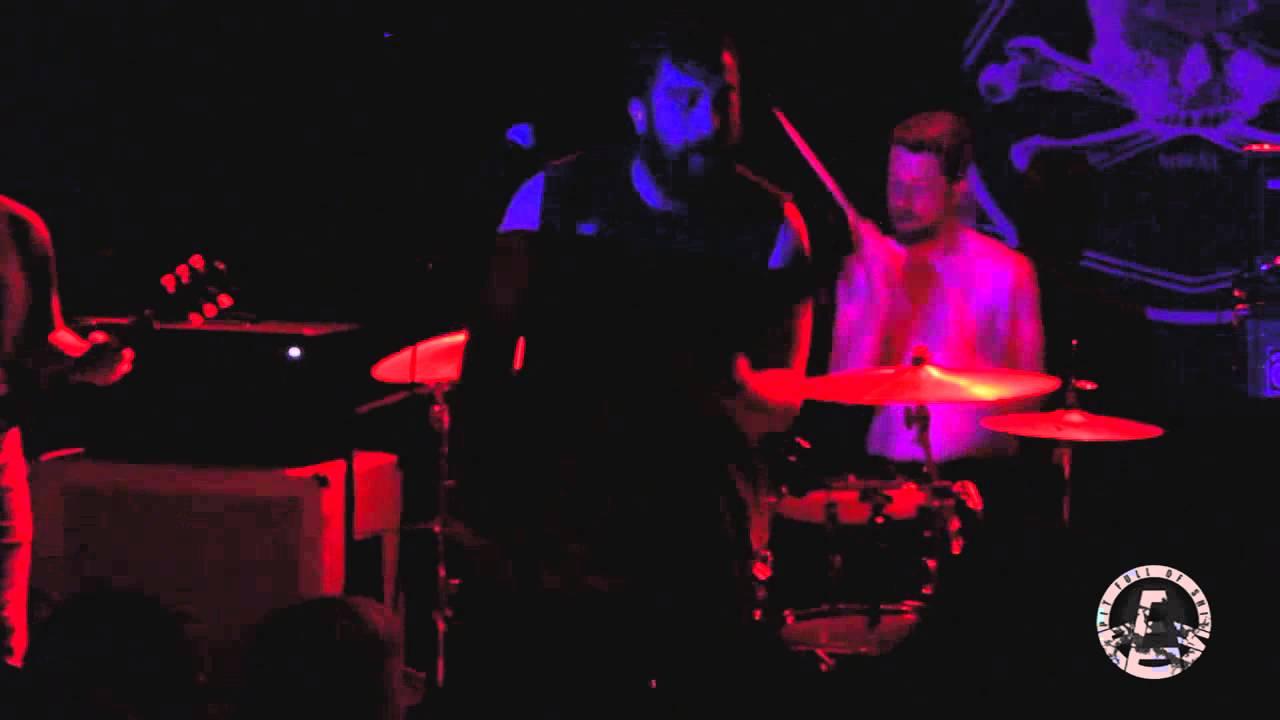