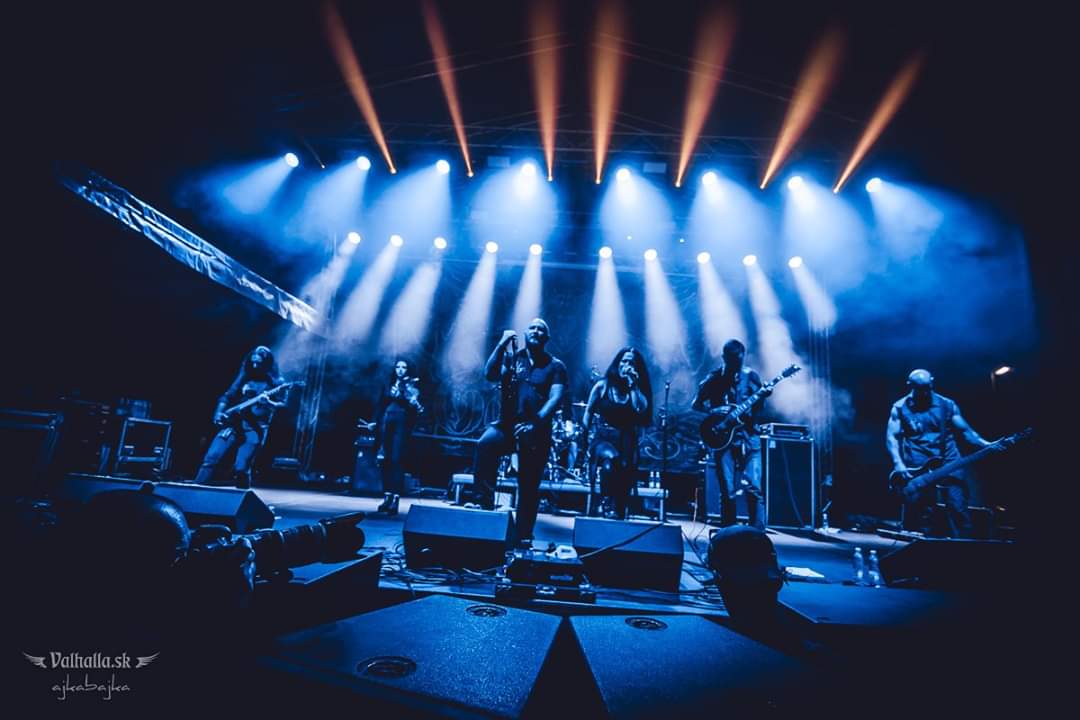 Happy New Year doomers! Before we begin a proper delve into upcoming 2021 releases (and there are some truly spectacular ones on the way), I wanted to highlight a last-minute present. On Christmas Day, the funerary choir of Clouds surprised fans with an acoustic album. If you’ve been following them for some time, you’re already aware of their ability to craft tear-jerking melodies. If Clouds is new to you, then this album will make a magnificent segue into their heavier output.

As a child of the 90s, I grew up with MTV Unplugged. At the time, it was like nothing else I’d ever heard. Heavy (to my young ears anyhow) bands offered bare performances that showed the naked soul of their recorded material. These kinds of renditions helped me to appreciate folk musicians like Townes Van Zandt, Doc Watson, and Norman Blake.

Recorded music is still a relatively recent innovation; not even a hundred years old. But instruments themselves predate recordings by millennia. Without the advent of a studio, archivists John and Alan Lomax made a career with field recordings of early folk and blues musicians. Thankfully, this kind of musical openness remains present with us.

If I had to sum up Clouds in one word, it would be vulnerability. The band’s official Facebook page proclaims:

The music is dedicated to departed ones, loved ones who now, are no longer amongst us.

Grieving lost loved ones is a process. A messy, taxing, often cyclical undertaking. Rather than a series of graduated steps, grieving often resembles a spiral. It’s something none of us really know how to do, because no one knows how to teach us to grieve. And yet paradoxically, somehow we all do know how to grieve.

Some years back, my wife and I had a miscarriage. I learned that miscarriages are quite common, and was further amazed to see how many people in my life had similar (often multiple) experiences. No one could tell us how to grieve, because nobody really knew. As a man, I don’t have the intimate physiological connection that mothers have to their children. I felt quite lost as to how to properly mourn. At least in the culture around me, there were no rites of passage for grieving a miscarriage.

Clouds are a special band because these kinds of emotions are an intrinsic part of their music. Not just the feeling of grief or sorrow, but the confusion – the alienation from the grieving process itself. The detachment, the disillusionment, the inability to move in any given direction. The desire to want to stagnate, and not move through. Stagnation is easier than movement. Process involves movement, even if that movement occurs inside a person’s mind or spirit. And that movement is painful.

Clouds offer a process, a ritual if you will, for grieving. They give us more than sadness, despair, and disenchantment. Their songs give us a path for sifting through these kinds of emotions, to find in them what it is we need in order to keep breathing. Grief is a journey, and no one’s journey is exactly the same.

All of us are human. Therefore, all of us experience grief. And Clouds make music that isn’t just metal for metal fans. It’s for anyone and everyone.