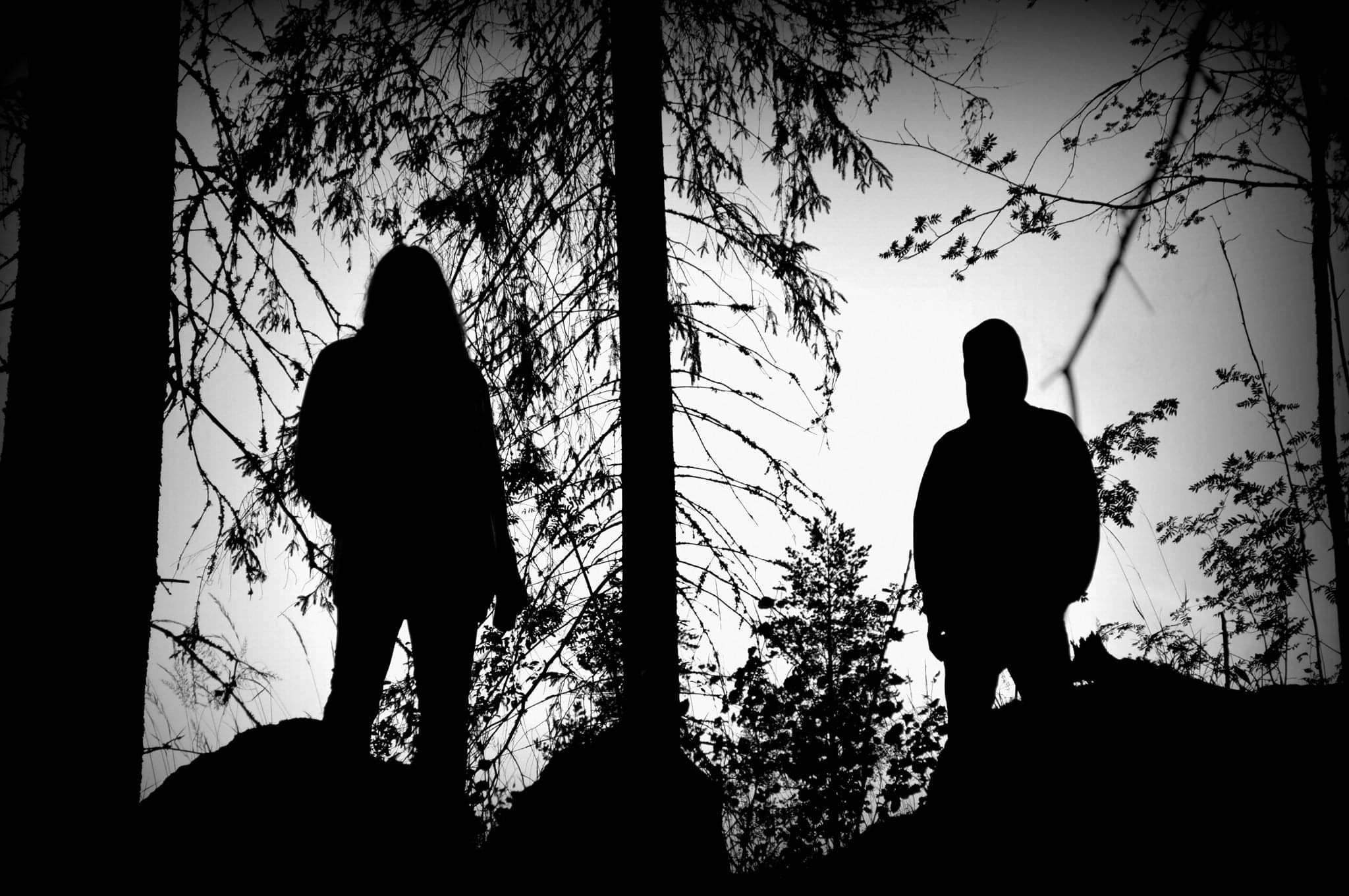 Many thanks to fellow Metal Injection writer Greg Kennelty for covering Transcending Obscurity’s 2021 label sampler, as it allowed us the first taste of new music from Finland’s Arche. (Quick side note, CHECK that sampler out!).

Long-time readers of Funeral Doom Friday will remember that Cody Davis reviewed Arche’s Undercurrents EP all the way back in 2016. The album was a personal favorite of mine, and I’ve yearned for more music ever since.

“’Reverential Silence’ is the opening track of our upcoming album ’Transitions.’

I think this song brings forth the synergy between us two as the participants in the creative process – which has become the essence of Arche. Lyrically the song dwells in the realms of introspection and esoteric philosophy. It’s about pursuing a stillness in the storm.”

“Relaxing” might be an unorthodox term used to describe any genre of metal. But in the case of “Reverential Silence” it’s apropos. This is a track to cast oneself headlong into. It’s got a gloomy splendor that, while unabashedly heavy, mesmerizes the listener. Fans of Undercurrents will welcome this track with open hearts.

If the band name alone doesn’t entice fans of Shape Of Despair, then nothing will. Hailing from Istanbul, Turkey, Illusion’s Play are: V (vocals, guitars, drums), M (bass and vocals), and O (guitars and vocals). Formed in 2011, Illusion’s Play released When My Ashes Touch the Sun (a 2011 demo), followed by their first full-length The Fading Light (2014), and then an EP called Snowflakes in 2015.

On January 6, Illusion’s Play offered the first taste of their upcoming album The Empire of Desolation (release date TBA). Commenting on the song, entitled “The Spaceless,” the band said:

“The Spaceless is about a lost soul who can't find peace anywhere; And about people who were left behind…"

This new split from Nadja and Disrotted is available on cassette via Bad Moon Rising and LP thanks to Roman Numeral. Each track (“From The Lips of a Ghost In The Shadow of a Unicorn's Dream” from Nadja and “Pastures For The Benighted” from Disrotted) is a staggering drone metal behemoth. It may not be funeral doom per se. But if it was any slower it would create a rift in space-time. Heavy on harsh noise, steeped in static, and festooned in feedback. Nadja and Disrotted are productive to a bewildering degree. And this latest split should make them household names in doom and sludge circles. Make time to brush up on each band’s catalog. Highly recommended. 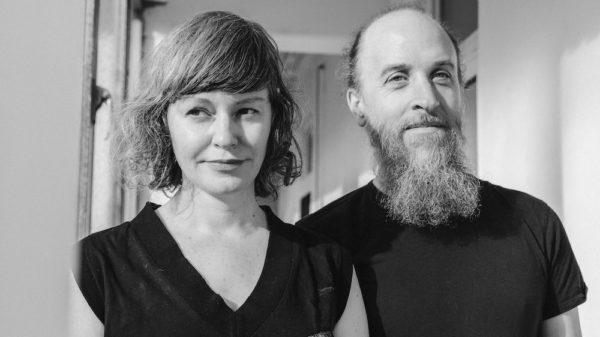 NADJA Hypnotizes All With Noisy Performance Of "Seemannsgarn" 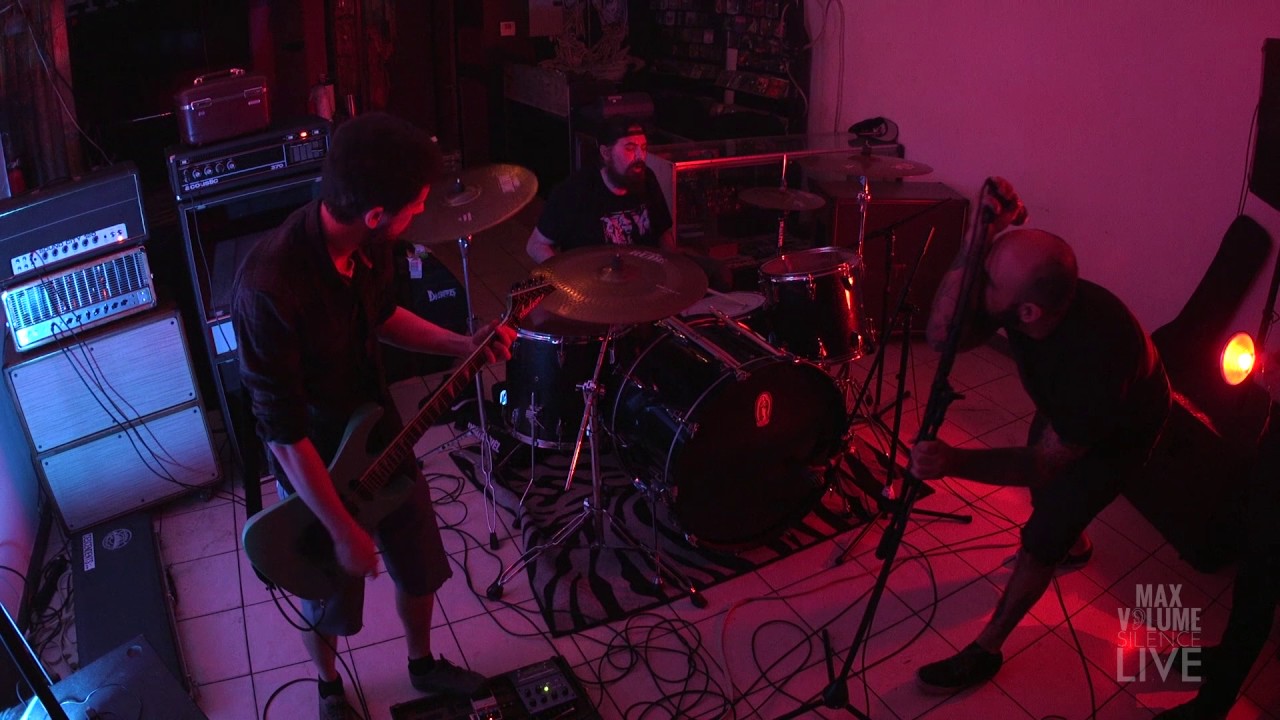 Funeral Doom Friday: Getting Dragged Through the "Undercurrents" of ARCHE

The debut EP from Finland's ARCHE may only be two songs, but it carries the same crushing weight of a full-length album.