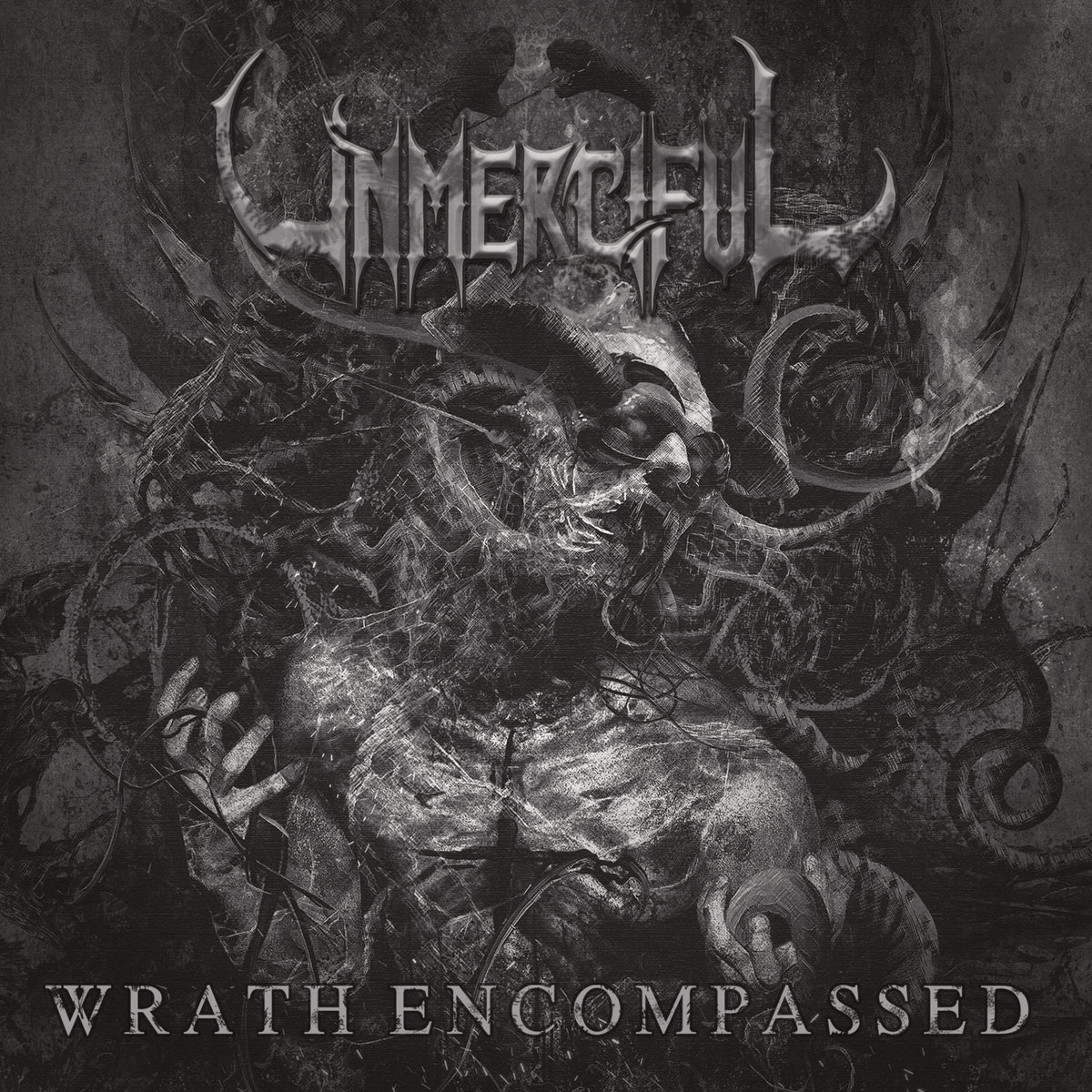 I've got an early exclusive stream for you from Unmerciful, this is for their upcoming 3rd album, Wrath Encompassed. The album will see release this Friday, April 24th through Willowtip Records. As usual, you can read on below to learn more about the band and this release, or, immediately scroll below to check it out.

To really understand Unmerciful and just how special Wrath Encompassed is, a nerdy delving into the best of Origin's material is important. Not only because Unmerciful is fuelled by ex-Origin members who played a prominent songwriting role from the group's inception and most notably so on what many consider their best run, between III and Echoes of Decimation and Antithesis. But, more importantly, stated as relevant information when it comes to why Unmerciful is so fucking good because much of the style here was theirs and still is. It's not Origin-inspired, they were an important part of what Origin was, so, with that out of the way, let's get down to specifics of what makes this special outside of the inevitable intersection between what Unmerciful and Origin do so well as extreme death metal bands.

Wrath Encompassed is the group's third full-length, following 2016's sophomore album, Ravenous Impulse. As much as that album was a rush every time I put it on, Wrath Encompassed is stronger in every way that matters for extreme metal. For those who may have had mixed feelings regarding the last few Origin releases, this is everything you love from them but slightly less lead guitar overkill driven, far more rhythmically nutty Antithesis-era Origin focused, and with a lot more old-school death metal-inspired flair within their hellacious form of modern death metal that zeroes in on a frenetic pace as a whole.

Album opener, "The Incineration", wastes little time blasting into infinity, making clear the group has lost none of what makes them great even as several years have passed since their last release, a welcoming format of killer absurdity that keeps on until closer, "Inexorable Decay" leaves you stunned and in an oddly perplexed state. Clocking in at just under forty minutes and nine songs, Wrath Encompassed packs a dense punch while not wearing out your attention span at the same time. I guess if I had to give a musical ballpark for newcomers to the group, I'd explain Wrath Encompassed as a more Hate Eternal-inspired take on what Origin does at their best.

So be sure to check out our early album stream of Unmerciful – Wrath Encompassed below. You can pre-order the album through the following links here and here. You can follow the group over on the Unmerciful Facebook Page.

In this article: origin, Unmerciful 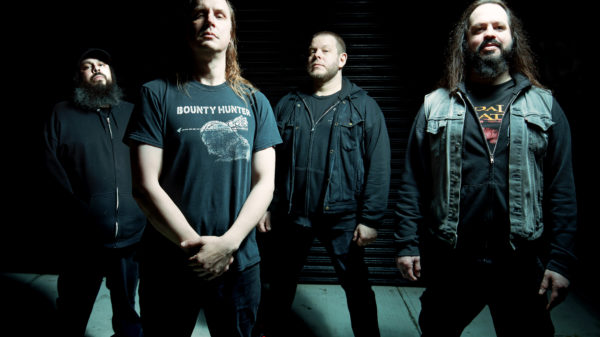 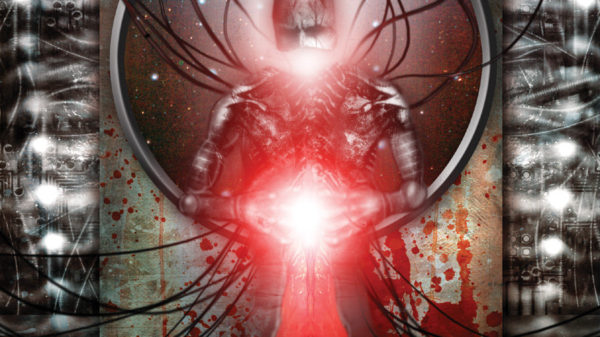 An Interview With ORIGIN To Celebrate Informis Infinitas Inhumanitas Turning 20

A pivotal moment in the genre.

From technical to slammy.