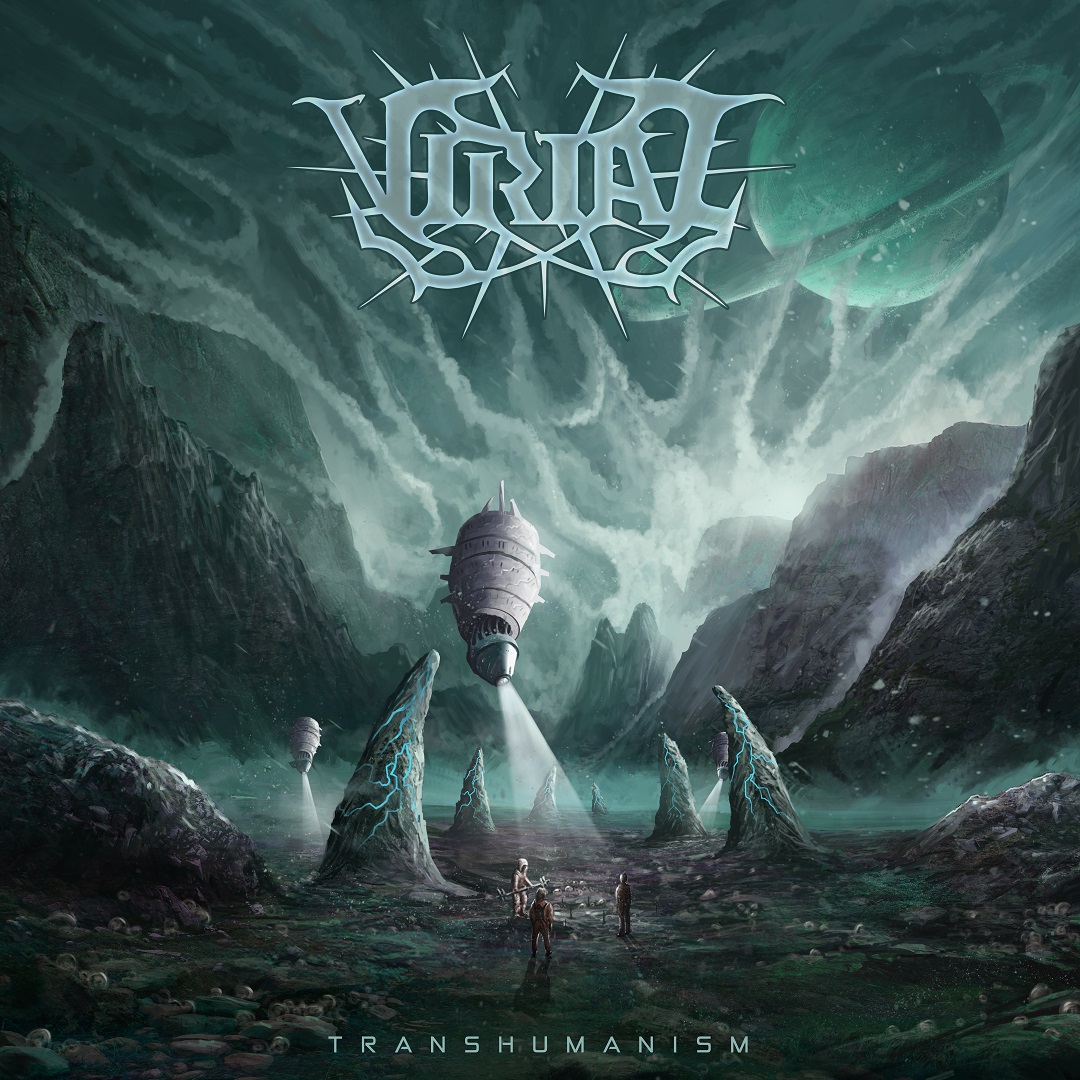 I've got another killer premiere for you all today, and this week that comes in the form of an early album stream of Virial – Transhumanism. The album comes out this Friday, September 24th through Vicious Instinct Records. Although I wasn't a huge fan of the Italian group's 2015 debut album, Organic Universe, I do my best to always give everything I am sent a shot. So when the band's guitarist Christian Wieser approached me about possibly helping this go around, I gave it a shot and said yes to helping them out.

Without a doubt, Virial – Transhumanism is the group's strongest effort to date, and as usual, you can read on to learn more about the album, or scroll down and click play immediately. It may not be the galaxy brain take the release deserves, but as someone who knows the genre well, the way that this release balances brutality amidst a progressive/technical death metal-driven sound is for sure its strongest selling point. If they can keep developing on that, without cutting out the balance between the two, they'll no doubt be able to drop an even better release next time. I'd say upping the brutality and transitions between styles would bear more fruit moving forward than trying to going even proggier when it comes to striving to carve out an identity of their own. As things play out on Transhumanism, it does hew fairly close to a trio of influences between Obscura, Necrophagist, and The Faceless. At its core, Transhumanism plays out like a love letter to Obscura – Cosmogenesis, and I'm totally cool with that.

Arguably the only sore point for me when it comes to the album is that it feels a bit overly long. But nevertheless, Transhumanism is an enjoyable release that I think a lot of you will enjoy. Everyone knows that not every release can be counted among album-of-the-year material quality-wise and that is perfectly fine because sometimes you just want to blast something fun. At the end of the day, I wouldn't have signed up to help if Virial's new album didn't have some merit in and of itself. So be sure to give Virial – Transhumanism a few spins through our embed below. If you like what you're hearing, the album can be pre-ordered here and here. I look forward to hearing what the group delivers next as I have no doubt they can top this release if they desire to do so.

In this article: Virial 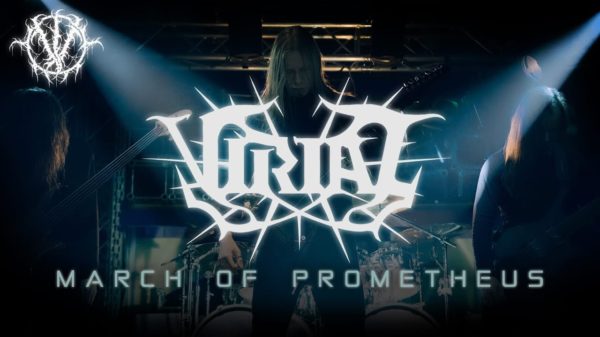 VIRIAL Crushes All With New Song "March Of Prometheus"

Get you some chunky riffs today.