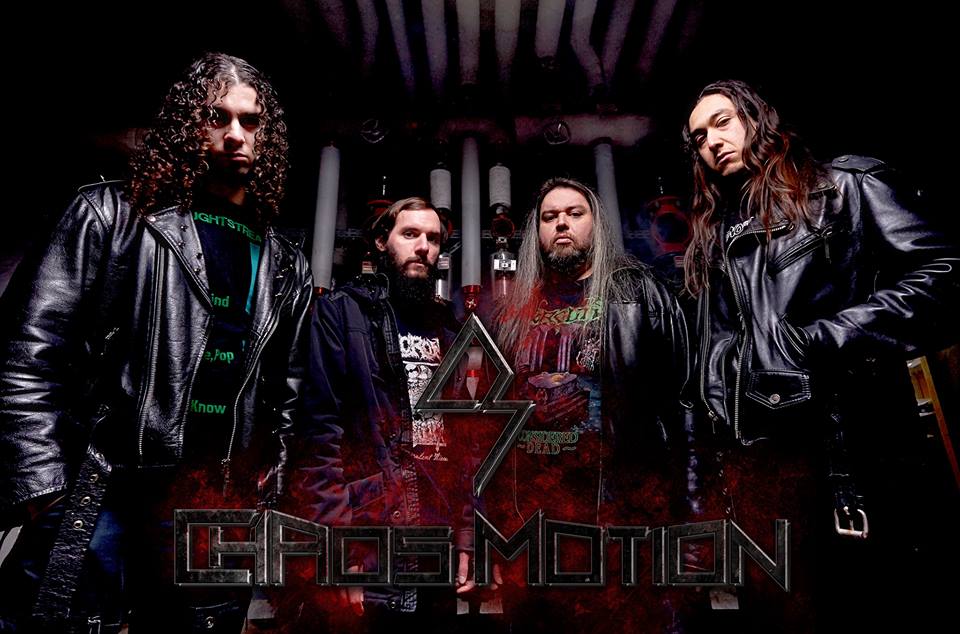 If anyone reading this also checks out my normal Tuesday column here, you may have seen the premiere I did prior for Chaos Motion tied to the launch of "Unscrupulousness Resolution". I love this band enough that I wanted to sign up to help do the full stream for Psychological Spasms Cacophony before it drops this Friday, through Transcending Obscurity.

While Transcending Obscurity isn’t all that focused on technical death metal, Kunal Choksi, the label owner, has a great ear for quality, and, this is not a mere average effort to boot. To me, and, I can say this confidently, almost all of the fanbase for both dissonant and unorthodox brutal tech-death, Psychological Spasms Cacophony is undoubtedly one of the best things I’ve heard all year.

From the intro to the end of the album, this is a minefield of unearthly clusterfucks and endless chaos, somewhere between calculated madness and truly unhinged oddness. Ultimately sounding like nothing else around, even if the core inspirations are clear. Which, to me, seem to be Gorguts, Wormed, Baring Teeth, and Behold The Arctopus.

I asked if we could get a new quote about the album for today’s early stream and Chaos Motion replied by sharing that “Psychological Spasms Cacophony takes us to explore an extreme world of sounds, as devilishly precise in terms of composition and interpretation as it is violently chaotic in expression! This album presents the work and experience of a long musical quest in which breaking with death metal’s traditional schemes is inevitable, reflecting a compositional complexity which is full of substance, atypical and dissonant riffs, unpredictable rhythms; and a heartrending voice that drags us through the delirious lyrics, revealing alienating and excruciating psychic-emotional states. The apparently disordered musical and philosophical dimension that this album discloses, invites us to lose ourselves in the agitation of madness and confrontations of existence…"

If Psychological Spasms Cacophony wasn’t everything that it is, their statement above might come across as gibberish or just goofy. However, if you pay close attention to the music, what they're saying about their own art makes perfect sense, regardless of it’s something you find palatable or not. So check out our early full stream of Chaos Motion – Psychological Spasms Cacophony”. If you’re into it, you can order the album through the label's site and through Bandcamp. You can follow the group over on the Chaos Motion Facebook Page.

In this article: Chaos Motion 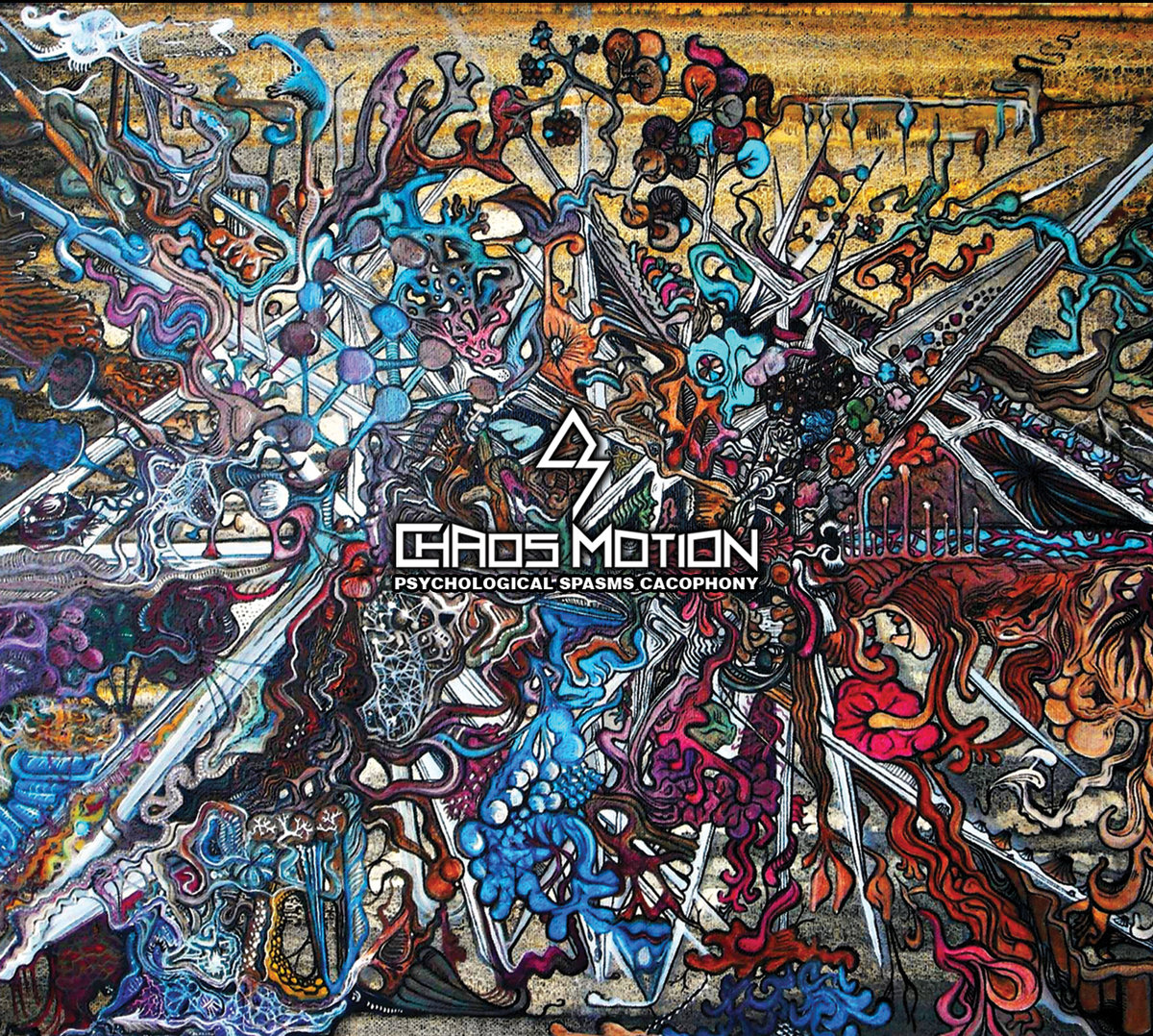