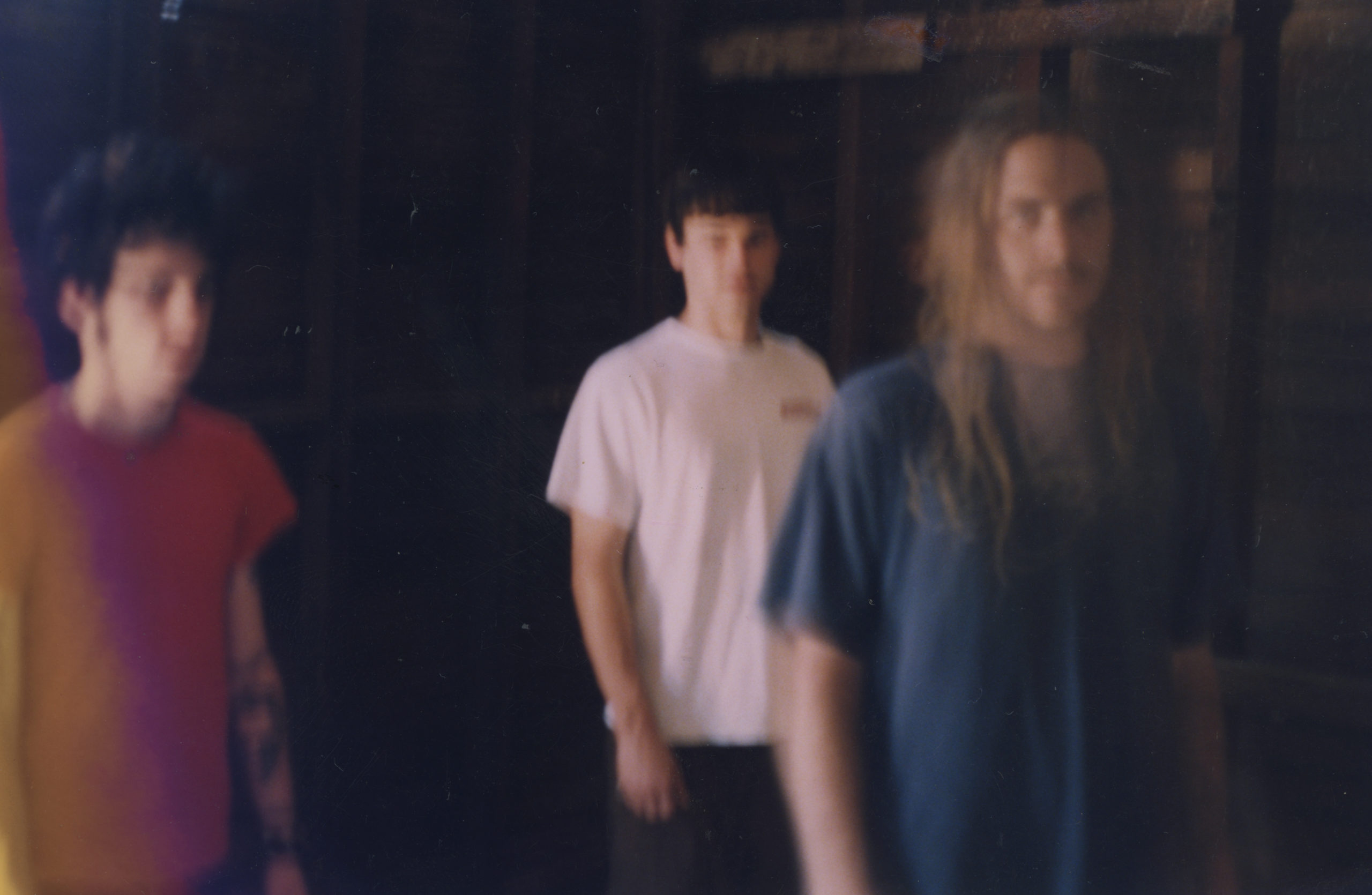 Cattle Decapitation is reaching way back into the depths of their career and bringing fans a pretty great reissue. The band is now streaming their 1999 album Human Jerky, which has been remastered by Dave Otero (Khemmis, Primitive Man, Allegaeon) and is available on a few different vinyl variants (and CD and cassette) via Three One G here.

Human Jerky's lineup was vocalist Travis Ryan alongside ex-bassist Dave Astor (Pathology, ex-The Locust) and ex-drummer Gabe Serbian (The Locust, ex-Dead Cross). If you're unfamiliar with the record, and you're in the mood for something much grindier than the band's more recent efforts, you're going to love this. 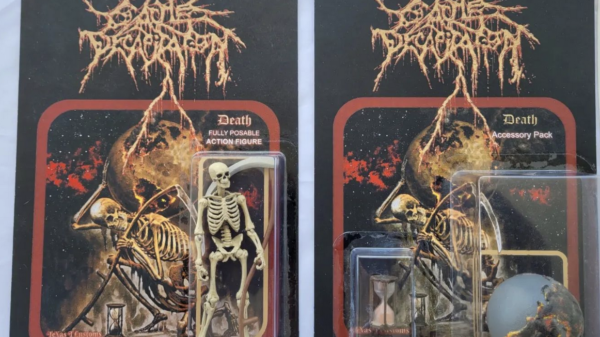