Extreme of the Extreme: WOR Unleash Groove And Power In New Video For "Caged" 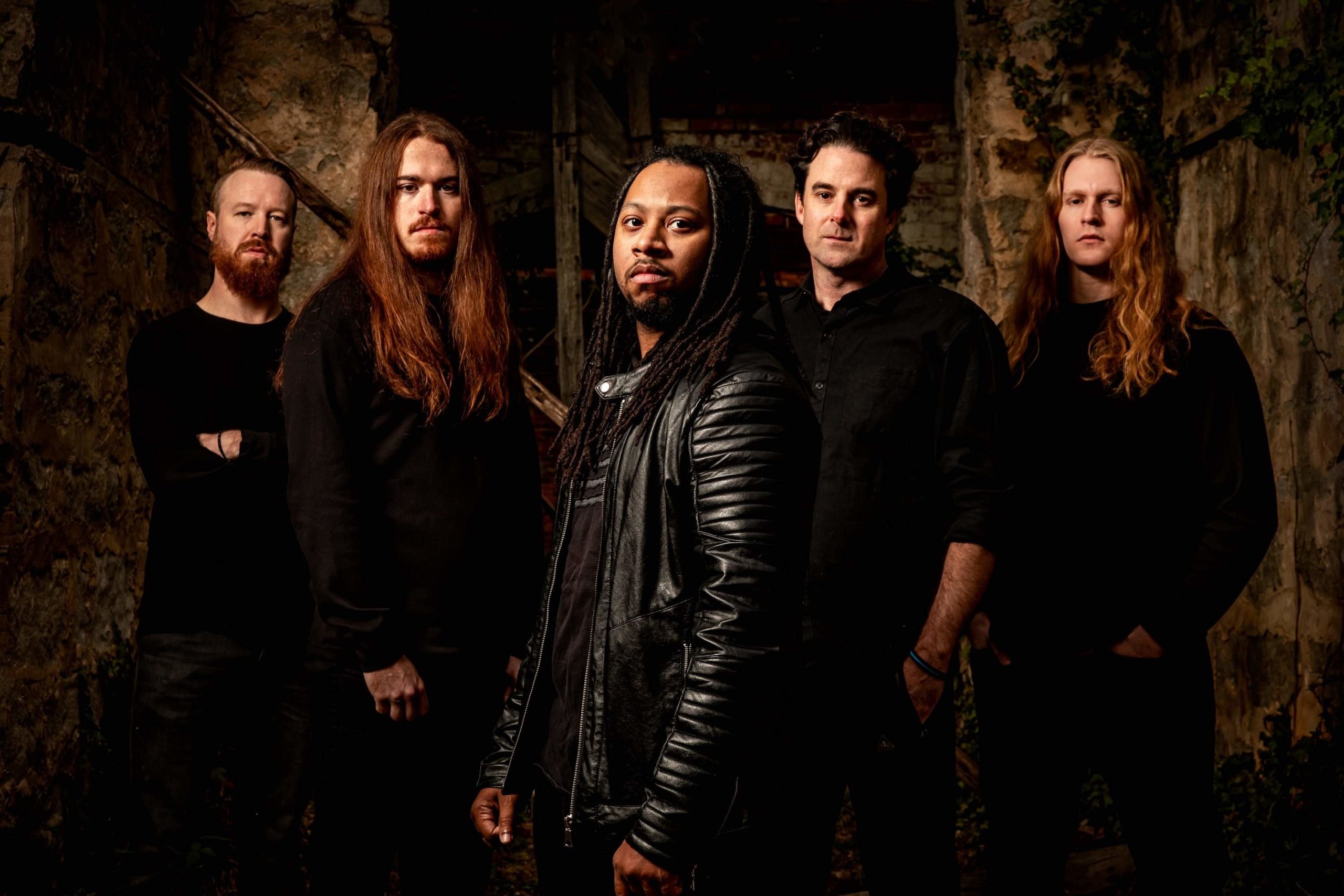 It's hard to find a band that comes as strong out of the gate with a debut album like WoR. It's actually a very short list of bands that are sheer power right from the get go. The debut album from WoR, entitled Prisoners, was released earlier in August and honestly deserves as much attention as it can get. As such, very pleased to say that WoR have given us the chance to show off the seemingly very Purge inspired music video for "Caged". 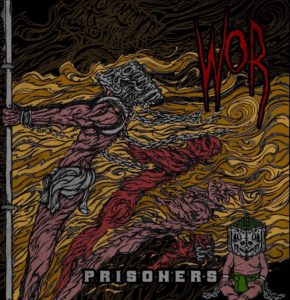 The intro to the track might throw you for a loop, sounding like the intro to every 90s-early 2000s symphonic black metal album. This couldn't be further from the truth. "Caged", and indeed WoR as a whole, are very Lamb of God influenced and it comes through clearly. Taking some of the best of their predecessor and putting their own little kick into it. If you missed old Lamb of God, WoR will be right up your alley. The video for the song is incredibly shot as well, maybe it's because of how much of it I've been watching, but the video seems like it could have been ripped right from The Purge. Very well executed, and with this only being the band's first album, you rarely see videos of this caliber this early in a bands career.

Discussing the song, the band adds, "This is the last song we wrote and it almost didn’t make it onto the album, because it was written so late in the pre-production process. 'Caged' was our second single released. This track is straight-up groovy, heavy, and even just plain nasty at points."

Checkout the video now below, it's very well shot and on top of that, this is a killer song that any frequenter of Extreme of the Extreme will enjoy. You can also pick up the debut album Prisoners from WoR's Bandcamp, it came out earlier this month and is well worth it.

In this article: WoR