Extreme Of The Extreme: [EVERTRAPPED] Let Out The Heavy In New Single "Sorrow (Nothing More In Between)" 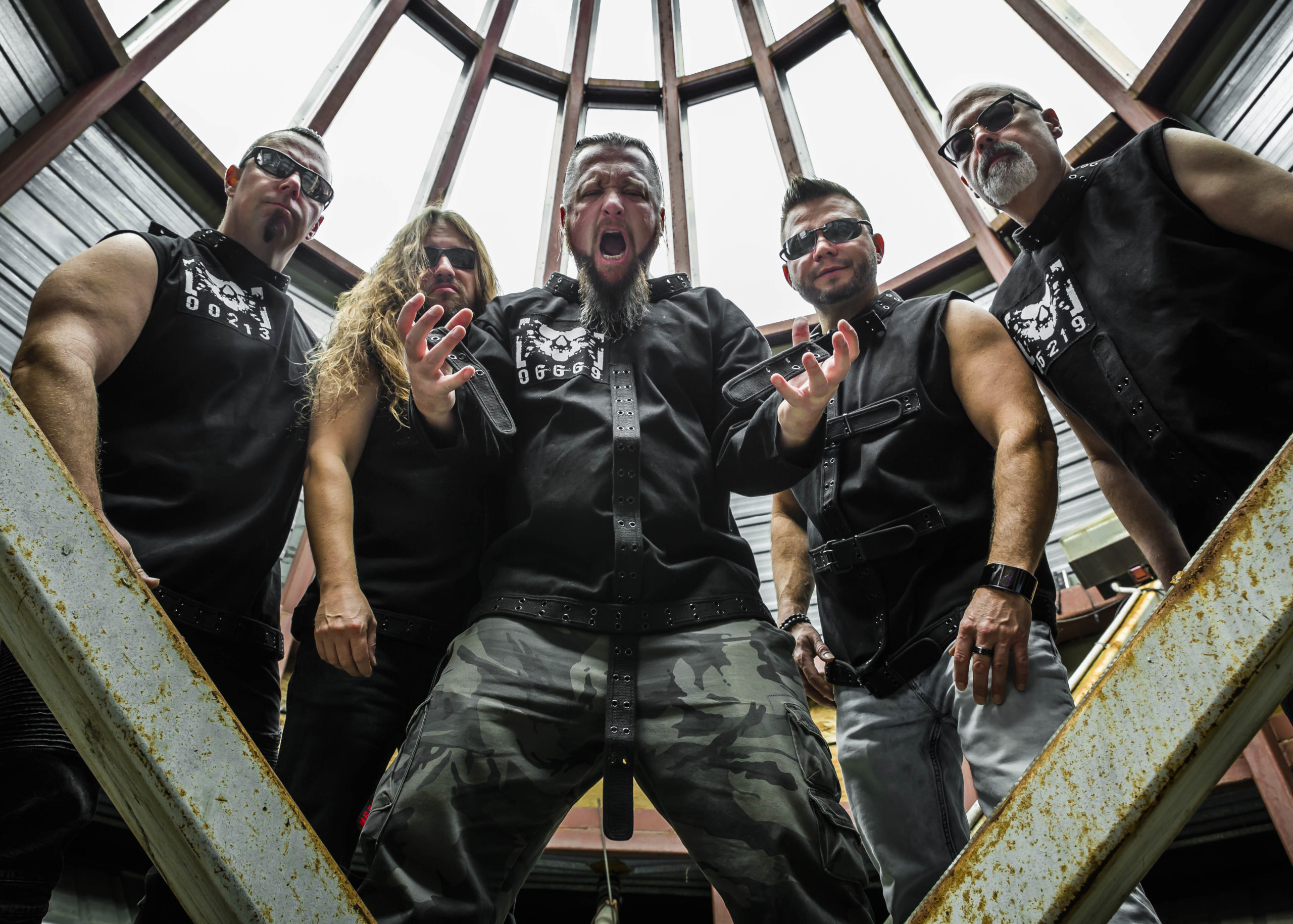 Good day Extreme fans! While it may not be the best of times right now, what's a better time to check out all previous editions of Extreme Of The Extreme? May as well do it while you're stuck inside!

Out of Canada comes a band that I have genuinely been waiting for new music from for quite a while. [EVERTRAPPED]. Back in 2015, [EVERTRAPPED] released their debut album Under The Deep and ever since have been mostly quiet. Of course, the band have played shows around their local area, but there hasn't been anything in the way of new music since. Luckily, as of today, that has officially changed. Today, the band have chosen to debut their new single "Sorrow (Nothing More In Between)" from their upcoming album The Last Extinction. 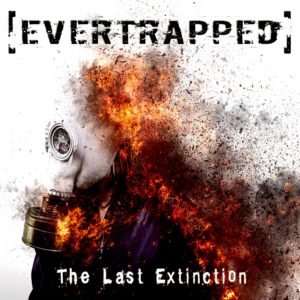 If you're looking for some heavy Lamb Of God vibes, heavier than the newer Lamb Of God has to offer, this is the band you've been needing in your life. The main chunk of the song is straight to the point heavy metal. Harsh, aggressive, and ready to go. Sections of the chorus feature minor clean singing, which at first feel a little out of nowhere, but after a few listens, and expecting it, fit in nicely with the tone of the track. Closer to the end though is the real fun. A proper, old school breakdown. It's also fun to see a video where all the band members are wearing matching shirts, it's a nice little touch that may easily go overlooked while these guys blast out some good heavy beats from the rooftops.

Nothing is stopping [EVERTRAPPED] it seems. The band are ready to go with the new album and "Sorrow" is definitely proof of that. Luckily, The Last Extinction is slated for a May 22nd release. Hopefully all this fun pandemic business will be starting to come to an end and the band can get out and play shows to show off these new tracks. Give the song a spin below and keep an eye out for the release of the album.