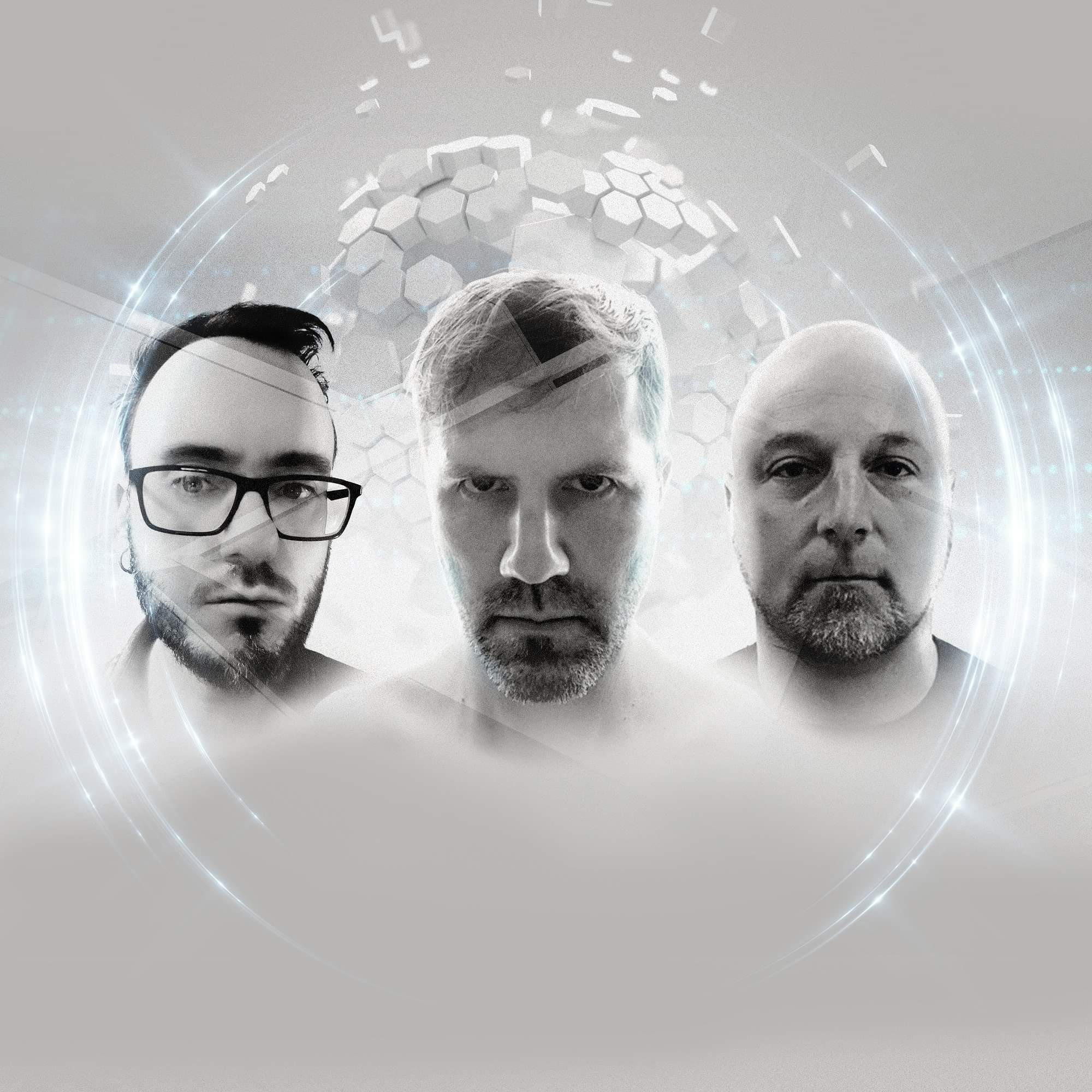 Good morning, afternoon, evening, or whatever time of day you choose for it to be everyone. Welcome to another great Wednesday of Extreme of the Extreme. This week, Canada's Every Hour Kills has graced us with an early stream of their new EP Re:Awaken.

Every Hour Kills are a melodic metalcore band out of Calgary writing some killer music in the vein of modern Bring Me The Horizon or even In Flames. Re:Awaken features a slew of killer guest musicians in its ranks to help add an additional layer of musicianship. The first track for instance, "Veiled Aurora", which is very reminiscent of From Death To Destiny era Asking Alexandria, features vocals from Shaley Bourget (Dayshell, ex-Of Mice and Men), and a guest guitar solo from Morgan Reid (Bloodshot Dawn).

Discussing Re:Awaken, the band adds: "Every Hour Kills was built to challenge the idea of what defines a “band”. Rather, the group sees itself as a constantly evolving musical collective; guest vocalists and soloists across the songs bring their own unique artistry and elevate the collective impact of Every Hour Kills’ brand. With every release we are trying to push ourselves technically, in the writing, and thematically. The listening experience is meant to smash together progressive metal with a cinematic film score. There are literally hundreds of tracks of synth and orchestration going on underneath the metal-band foundation; so, each listen should uncover a new tidbit of ear candy and layers, especially with headphones or good speakers!"

Well then, what are you waiting for? Thanks to Every Hour Kills, you can now listen to Re:Awaken two days early via the stream below. If you like what you hear, why not pick up the album? I'm sure the band would appreciate it with everything going on. Until next week, stay safe, and keep supporting good music.

In this article: Every Hour Kills