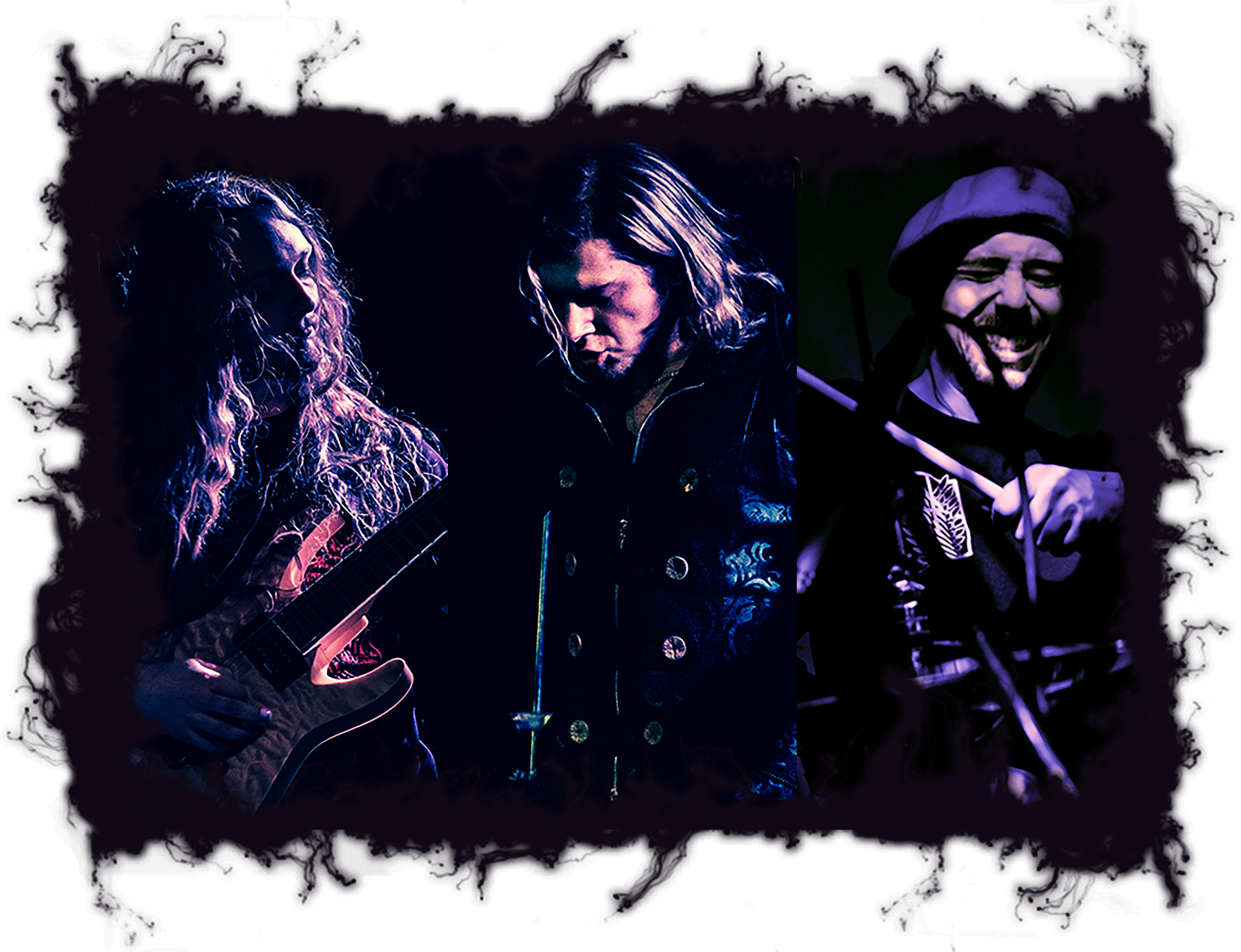 In 2019, progressive-power metal band Red Cain released the first part of their series Kindred: Act I. Now, say what you will about how 2020 has gone so far, but it would appear that this year Kindred: Act II, will be seeing the light of day. While Act II doesn't have a set release date yet, only a tentative August 2020 release, we have been given a chance to hear the first track from the new release. 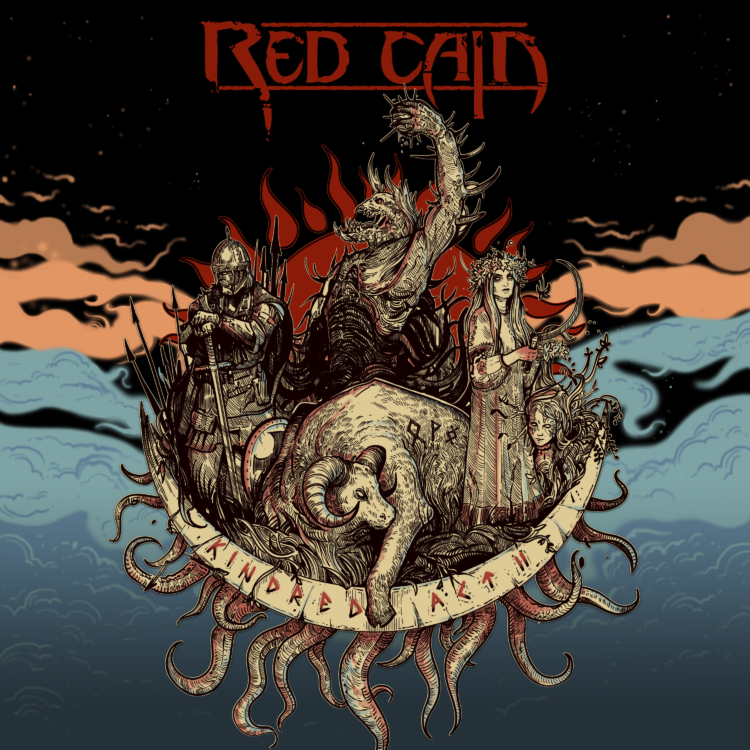 That's right, Red Cain have given us a chance to take a gander at the new track, "Sunshine (Blood Sun Empire)". This is a track that infuses their progressive and power metal sound, similar to that of Symphony X and Kamelot. Alongside this, there are also faint similarities to bands like Dream Theater and even Korn. This is a nearly 6 minute track that doesn't let up and doesn't fear to change up its style throughout.

Discussing the ideas behind the single, Red Cain said: “We upgrade our trademark sprawling, epic, yet tightly wound style to a considerably heavier and more technical level, and add aggressive, direct vocals and a grimy Mastodon-esque occult atmosphere. This track has some of our favourite production and rhythm guitar performances (pay attention to the massive 7-string riffs!), and was a favourite to track vocals to, feeling the power at every step, complete with thunderous drum work.”

Keep an eye out for Kindred: Act II, but in the meantime, check out the new single "Sunshine (Blood Sun Empire)". If you're into what you hear, this is obviously the second part of a concept that began last year, with Kindred: Act I available through Bandcamp and on streaming platforms.

In this article: Red Cain