Extreme Of The Extreme: BLACK PESTILENCE Teach You To <em>Hail The Flesh</em> 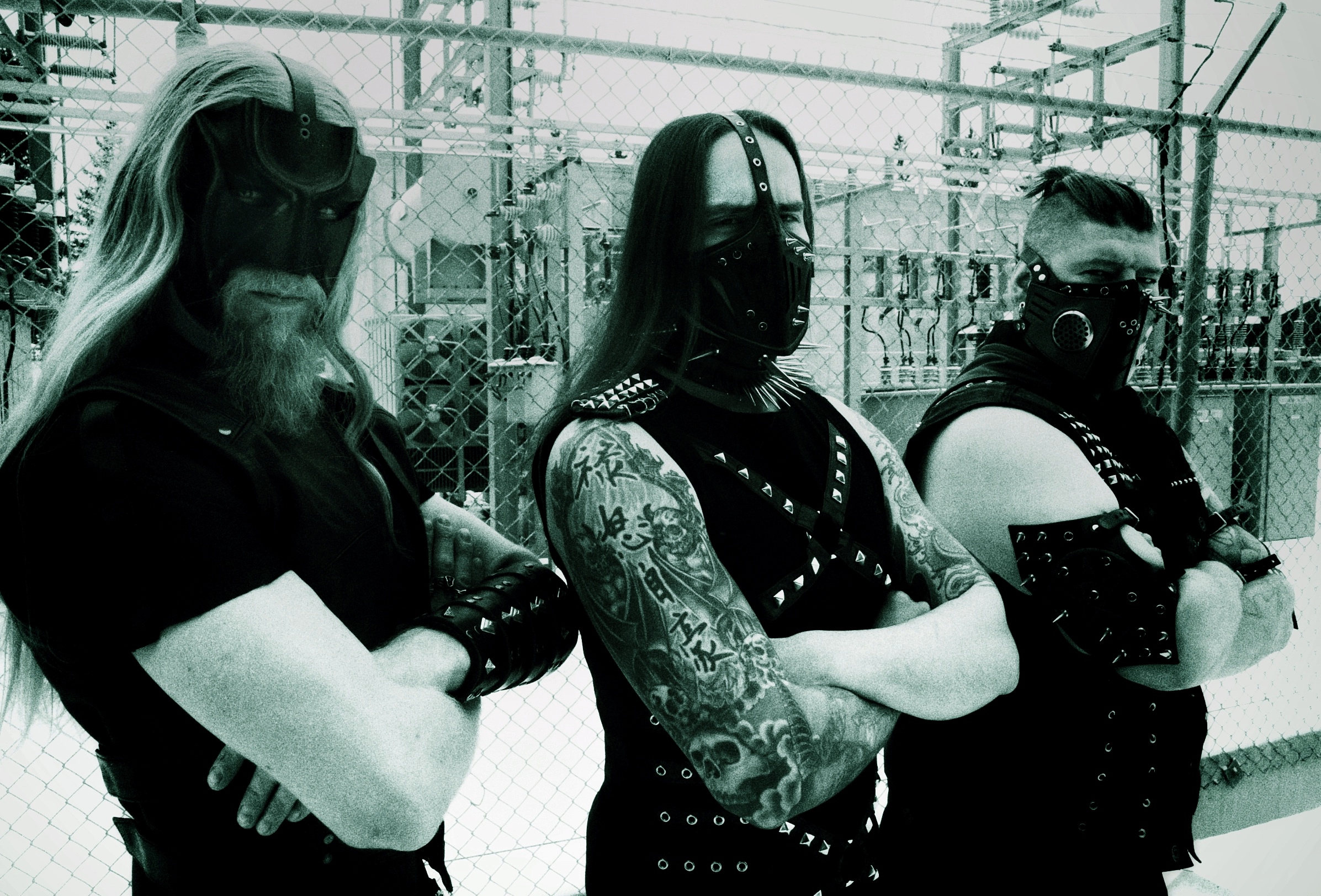 Good day Extreme fans! While it may not be the best of times right now, what's a better time to check out all previous editions of Extreme Of The Extreme? May as well do it while you're stuck inside.

There's nothing better than a little bit of black-thrash. Something in the vein of the best like Midnight or Aura Noir. Luckily, without any new music ready from either of those bands, we get to look a little more underground. At a band that maybe you're not familiar with. Today, we look at the new album from Black Pestilence, Hail the Flesh.

Hail the Flesh is a nice, quick, in and out style album. There's no messing around, there's no overly extended bridges or songs that overstay their welcome. This is a 9 track album that only spans 34 minutes of constant, hard hitting riffs, blasts, and downright aggressive and dominative vocals. Even the final track on the album, "Ephemeral", which nearly reaches 7 minutes in play time feels fresh the whole way through.

If you really need to know what to expect from Black Pestilence though, look no further than track 6, "Godless". I mean, do go further than that, the album kills, it's entirely metaphorical. "Godless" is as strong as it gets, 3 minutes of constant pummeling thrash metal with a touch of that harsh black metal style. Think of original Toxic Holocaust. That's what you're getting into.

Beginning to end, Hail the Flesh is about as aggressive as you can get in the style. Unfortunately the album isn't out until tomorrow. Fortunately, Black Pestilence are letting us show it to you today. Check out the album below, do some quick circle pits in your house and get ready to get back out there.

In this article: Black Pestilence