One of the most anticipated events of the weekend was Joey Janela's Spring Break, presented by Game Changer Wrestling. The show was streaming live on indie wrestling service FloSlam and kicked off at midnight. The whole show had quite the party vibe and some fun gimmicks, like the return of Glacier, Evil Dink the Clown and Janela finally wrestling his childhood hero, the Midnight Rocker Marty Jannetty. But the match I was most excited to see was the mixed-tag with Every Time I Die guitarist Andy Williams, in his highest profile match to date, teaming with Penelope Ford to face Braxton Sutter and his wife Allie. Andy came out looking like a total hoss:

The match started with Allie just running down Williams saying just because he's a rockstar and has friends who are wrestlers, he thinks he can get in the ring. That exchange got Penelope a brutal looking lariat clothesline from Williams for her trouble. As retaliation, her husband, Braxton Sutter gave Williams' partner, Penelope Ford a clothesline of her own.

From that point, it was on. Then, out from under the ring, Sutter pulled out A DOOR! Not a table… a door! Tables are so 2016 anyway. He propped up the door and tried to put Williams through it, but Williams, showing incredible strength, managed to reverse it, grab the dude in a suplex, turn around and then both dudes went crashing through the door:

The match went back and forth until Williams finally had enough and landed his signature chokeslam:

He then signaled to his partner, Penelope Ford, who he helped with an assisted moonsault:

Williams and Ford won the match and the party continued! You can watch the match in full over at FloSlam.

Also, Andy was on our wrestling podcast, Squared Circle Pit yesterday talking about this match as well as giving WrestleMania predictions. Take a listen here. 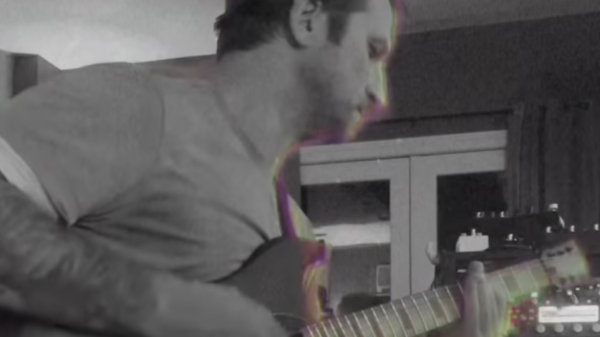 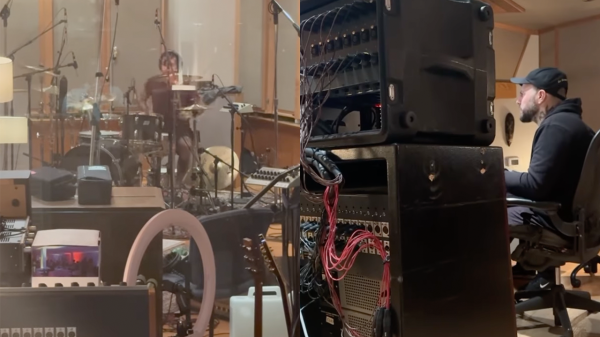