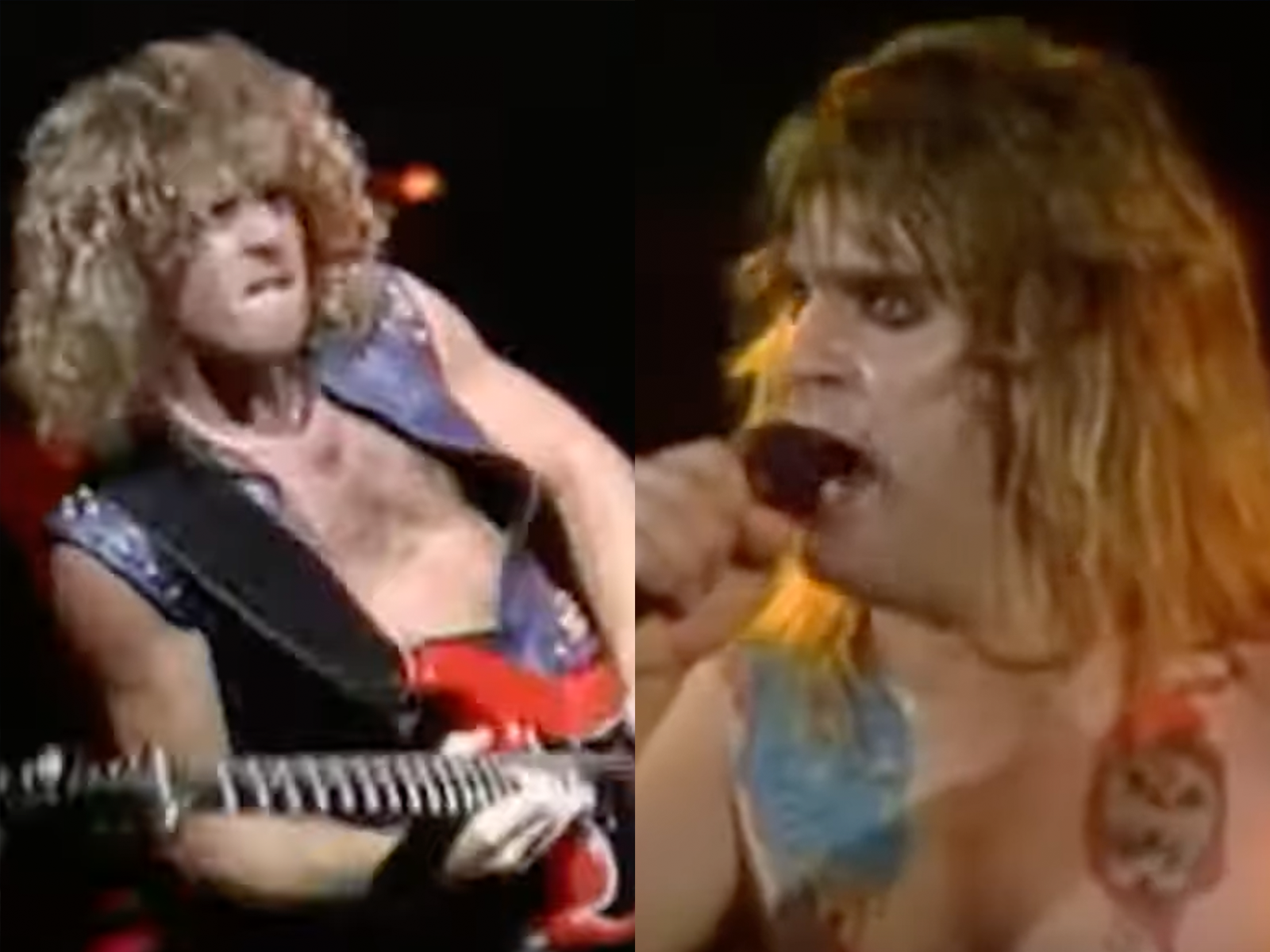 You would be forgiven if the name Brad Gillis didn't immediately come to mind, especially in the context of musicians who have played alongside Ozzy Osbourne. Well, unless you looked at who played on Ozzy's 1982 live record Speak Of The Devil. There's been a few—sometimes as a result of tragedy and other times simply for reasons unknown. But through those years, there have been standouts. Obviously the late Randy Rhoads comes to mind immediately; the hard and steady riffing of Jake E. Lee on Bark at the Moon made the title track an instant Ozzy classic; and of course, there's Osbourne's current and longest-tenured axe man, Zakk Wylde.

But Gillis was a secondary storyline in realm of all things Ozzy. He joined Ozzy on the Diary of a Madman tour, after replacing Irish guitarist Bernie Tormé (you may need to look him up, too) in the wake of Rhoads' death earlier that year. Gillis was at the time a member of Night Ranger, but linked up with Ozzy to wrap the tour. Now, a blistering audio from that tour with a wailing Gillis on lead has surfaced, and it is all aces. You can check it out below. The show ran as follows, closing out with three Black Sabbath covers:

You can say a lot of things about Ozzy, but one thing is for sure: Even when the going got rough, as it certainly did after the passing of Rhoads, he never had any slouches up on stage backing him up. Osbourne announced his new album Patient Number 9 will be released September 9, and is now streaming the title track featuring guitarist Jeff Beck. That video can be found below.