Lars On A METALLICA Biopic: "I Am Not Sold On The Idea" 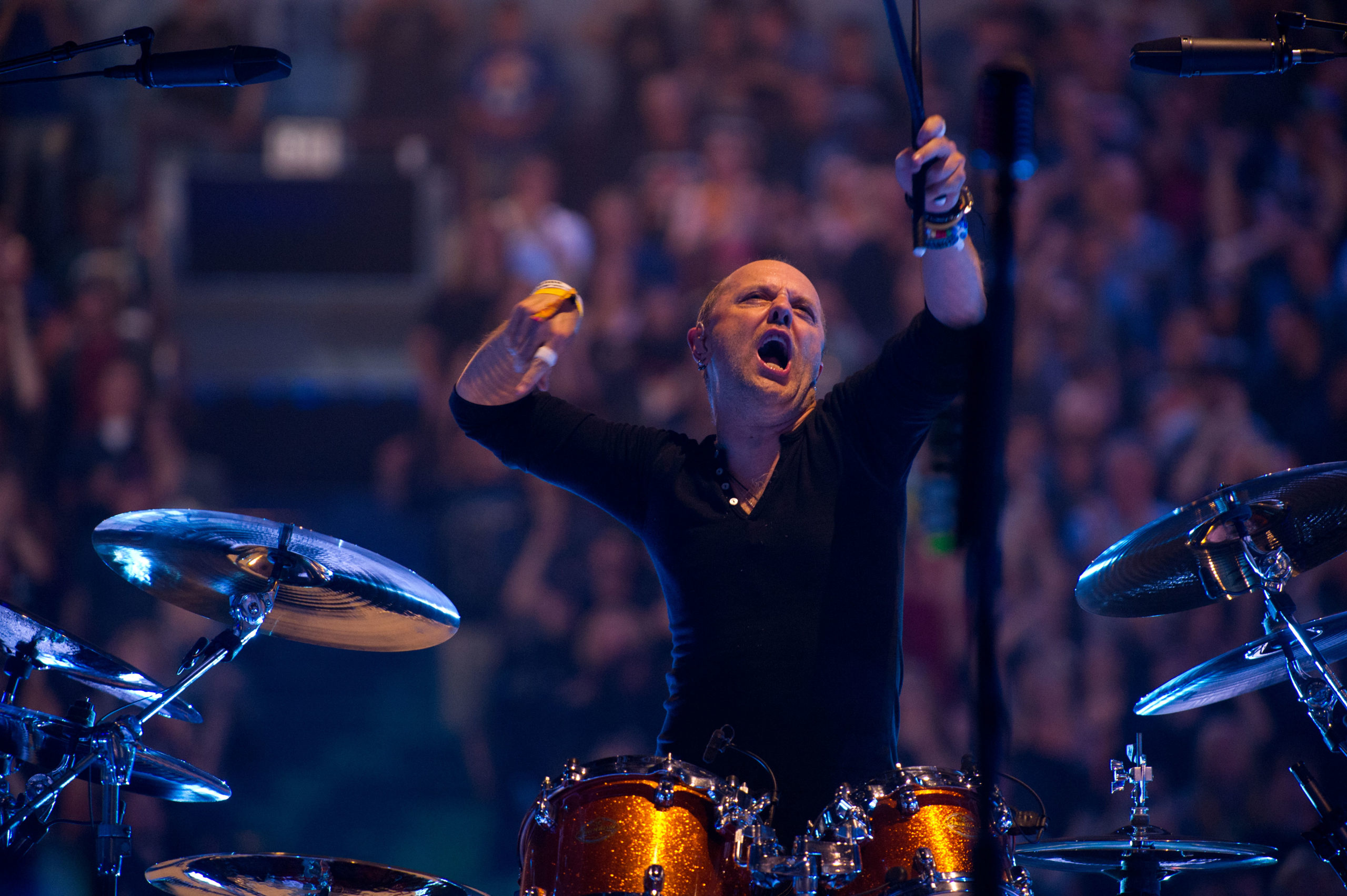 Biopics are all the rage. Queen saw a huge career resurgence after their biopic. Elton John saw a boost. Ozzy is working on a movie about his early career and his courtship to Sharon. Biopics are big business. But it looks like Metallica is not interested.

Speaking to Collider, drummer Lars Ulrich was asked who would play him in a Metallica biopic and he pontificated on the possibility of a Metallica movie, and how Lars just doesn't see it working.

When asked who play him, Lars joked "Yeah, well, they’d need a five-foot-seven, small, balding… I mean, we sort of joke about this all the time. We use to have kind of the standard answer back in the day, just because you’d get asked that every three months in interviews. James Spader would play me, the Cowardly Lion from The Wizard of Oz would play Hetfield, and we’d joke about how Carlos Santana would play Kirk [Hammett]. We had all kinds of fun, but the question would beckon,  what time period are we talking? Is it Metallica in their youthful times, or now? There’s so many incredibly talented people out there, and it’s incredible how some actors can just transform. I think what Taron did as Elton John stands out as just being incredible casting, an incredible fit."

As for the biopic, Lars isn't too sold on it. "But the biopic thing, I think that’s more of a cautionary tale, which kind of falls in under the whole thing with autobiographies. I’m not sold on the idea. The idea of writing an autobiography I think is challenging, because I think you would have to be completely truthful, and to be 100 percent truthful, it’s hard to tell the stories without bringing other people into it, and then you sort of get into that whole thing where maybe the protagonist in that particular story wouldn’t want the story told. So to me, it’s kind of a dilemma of, these stories deserve the truth if you’re going to talk about them, but at the same time, you can’t take for granted that everybody who’s involved in those stories wants those stories out there."

He continued "It’s a little bit like, you and I take a picture together, and then I put it up on my social media without asking you. So there’s something about that I haven’t quite figured out yet, but obviously as a creative undertaking, I would love to throw myself out into what Metallica would look like in the medium of film. That’s one of the main reasons we did Through the Never six or seven years ago, but if it’s going to be more of autobiography, I think that’s going to be way more challenging because there’s so many biopics where you kind of sit and roll your eyes. I guess somewhere I’m just kind of a stickler for the truth, for some reason, so if you’re not gonna tell the truth, then maybe you shouldn’t say anything at all. That’s where it gets a little complicated for me, but let’s see how it plays out."

Metallica always love to try out new things, as they did with their experimental film, Through the Never, but it's interesting they are not pursuing something here.

But I wouldn't shut the door fully. I'm sure if the right director came along, and the right writer with the right script, the band would be down. Who would you think could properly write the Metallica story? Also, how would you cast a Metallica movie?