Does Lars Ulrich See METALLICA Making A Sequel To <em>Some Kind of Monster</em>? 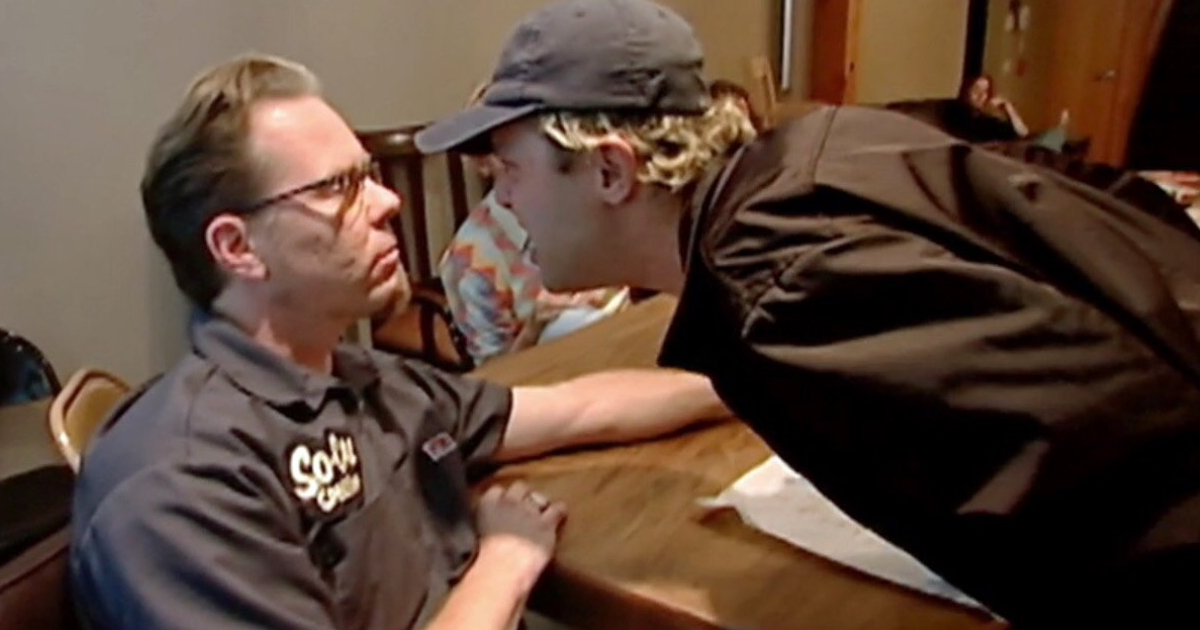 It's crazy to think that Metallica's brutal documentary Some Kind of Monster came out sixteen years ago. The documentary gave an incredibly honest, to a painful degree, look at Metallica as they picked up the pieces after Jason Newsted left the band and get together to make 2003's St. Anger. The doc got mixed reviews, as you see a lot of infighting from the band that normally would happen when the cameras are off. But would Lars do it all again?

The short answer is he's open to it, but at the same time Lars doesn't quite think there is such a demand for a movie like that in today's social media age. In a recent interview with Collider, Lars said "Again? I’m not against it. Certainly, it was a difficult time and a trying time that was being captured on film, but I’m very, very proud of how the project came out. I’ve sat through that film enough to sort of be able to almost remove myself from it. It’s almost like [watching] characters on a screen, and kind of third-person, if you know what I mean? But obviously, what worked about it, and Joe and Bruce’s vision, really, was the dramatic arc that ended up sort of organically playing itself out. I think that’s a significant part of the reason that the film resonated with so many people."

He noted that more people in the film world talk to him about it, than the music world. "It probably resonated with more people in the film world than the music world, which is interesting, because a lot of people in the film world were almost shocked at how transparent it was. And I think at that time, before social media, and before the kind of access that social media obviously requires and facilitates, not a lot of people had seen a rock and roll band that vulnerable and that up-close, and as we say at the end, “warts and all.” So obviously, there was a lot of stuff in there that a lot of times doesn’t get aired, because people only want to sort of promote the positive things, or whatever. So I’m very proud of the fact that we stuck with it, I’m very proud of Joe and Bruce’s vision, which we supported, and I’m very proud of the fact that we actually took control of the film back from our record company and handed it over to Joe and Bruce, because they did such an incredible job."

He continued "Would we do it again? Again, it’s the same answer as before. I’m not against doing it again, but I think maybe the value is less because of how social media nowadays has kind of… everybody’s much more used to seeing behind-the-scenes of musicians and actors and creative types, and well-known people share much more about what goes on, especially now in the COVID times, about sort of what goes on in their houses, and what goes on in their creative processes, and the writing stages and the recording stages, and all that behind-the-scenes stuff. So it probably has little less ‘holy fuck!’ value than it did 20 years ago when that movie first came out."

Ultimately Lars cxoncluded there isn't much of a dramatic arc with the band now. "But again, I think it’s important to remember that a significant part of the reason that movie connected with so many people was because of that dramatic arc that was there. Obviously, when we were going through that process for those two years, nobody knew how it was gonna end. It’s pretty crazy that none of it was scripted, and so we were very lucky in that sense, in that there was a sort of, almost, basic screenwriting 101 [with] the three acts in the way the dynamics play out over the course of that two-hour journey."

Having seen Some Kind of Monster multiple times, once for a watch along we did for the podcast, I have to say – it's cool we don't really need another one like this. But, sure.

During the same interview, Lars pushed back on the idea of doing a Metallica biopic, saying there's too much of a story to tell for just one movie. 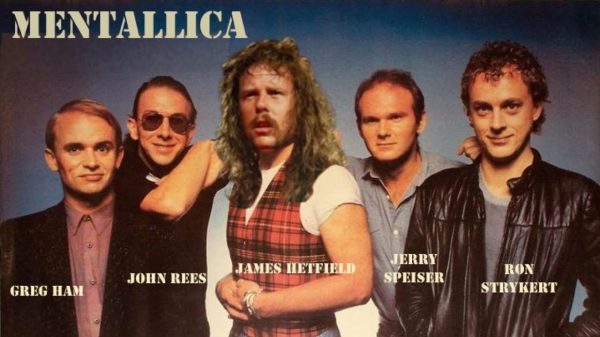