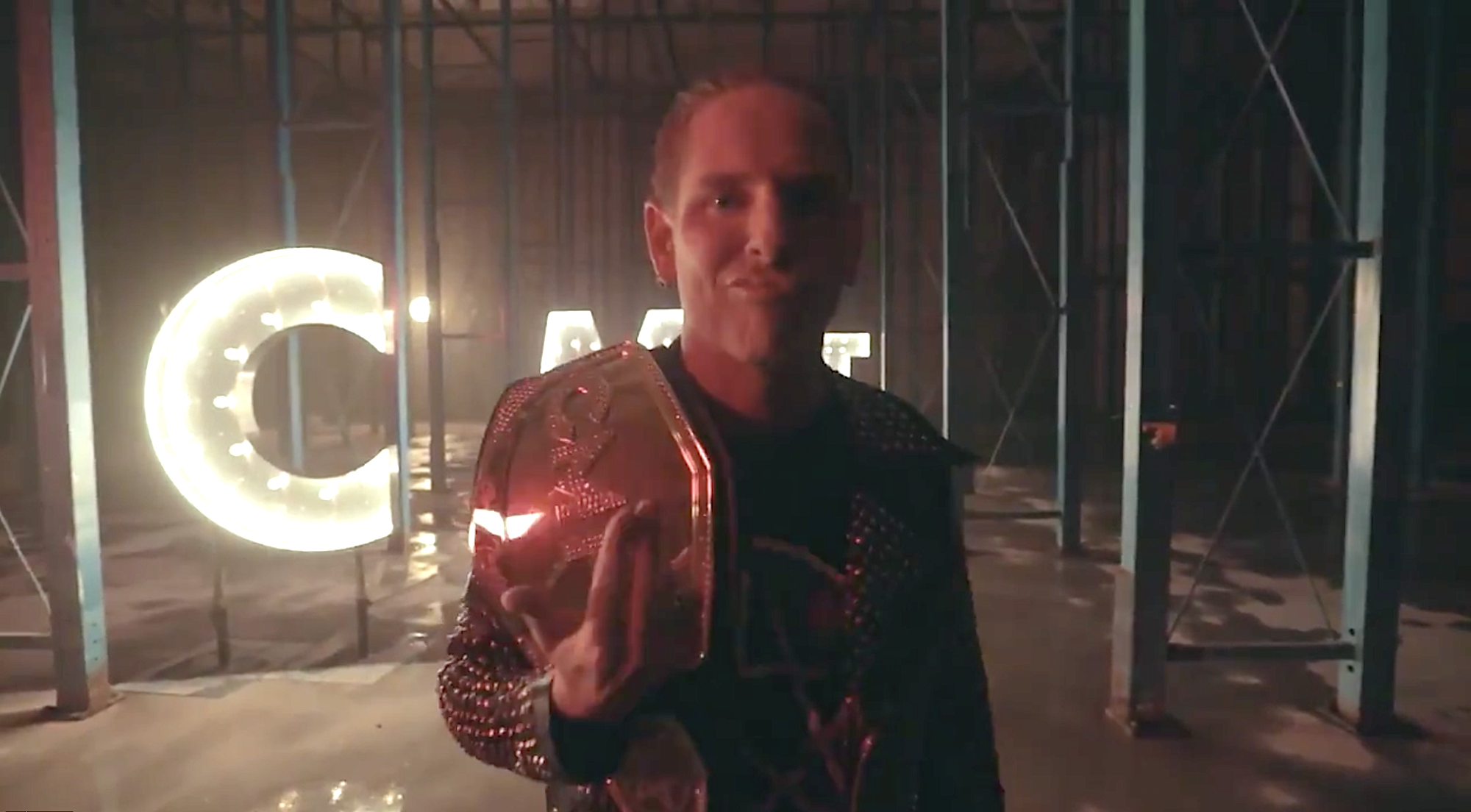 We love the connection between pro wrestling and heavy metal, heck we have a whole podcast about it, so we're always excited to see the two worlds meet. Anytime I watch WWE NXT now, I get so happy to hear Slipknot's "We Are Not Your Kind' as the music for the intro, and music bed for all their transitions. Turns out WWE's relationship with Corey Taylor is extending to his solo work, as they will premiere his new video tonight on the USA Network.

WWE COO Triple H made the announcement on his Twitter page moments ago, noting that the premiere of the new Corey Taylor single, "Culture Head" will happen on tonight's broadcast. The song will also be the official theme of WWE NXT Takeover happening next Sunday, October 4th.

Taylor's first solo album, CMFT, on October 2, and you can hear some singles off it here. Taylor announced a special livestream concert on release day as well. More info here.

From @Slipknot to #CMFT, @CoreyTaylorRock is #NXTLOUD through and through. Now, for the first time ever, hear and see the global premiere of his new song “Culture Head” EXCLUSIVELY on #WWENXT tonight at 8pm ET! #WeAreNXT pic.twitter.com/6VfB7PzTr7 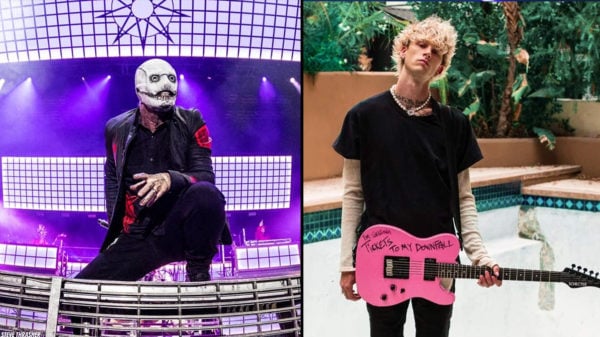 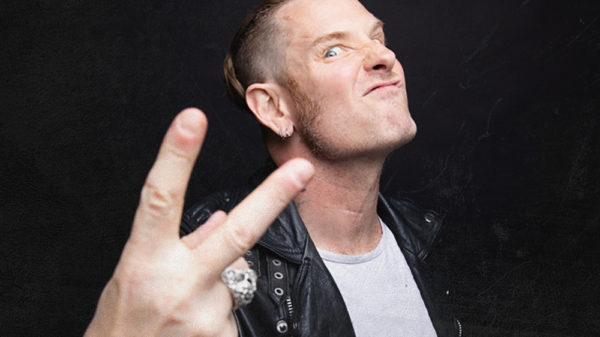 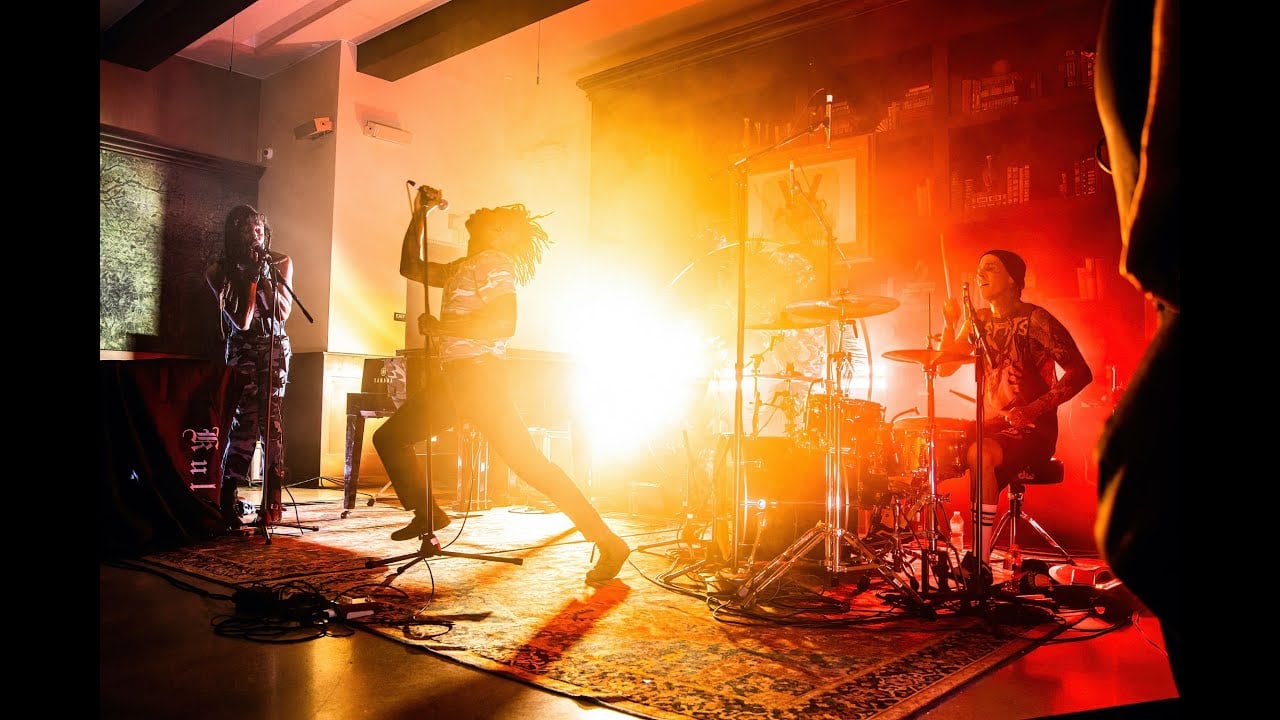